A chance celebrity encounter left an airport waitress in tears when she was tipped $926.

According to Denver7 (via PEOPLE), Smashburger waitress Zulia Reyes had the opportunity to serve the star of MTV's "Catfish," Nev Schulman, at the Denver International Airport. She didn't know it was him at first, but once the connection was made, they struck up a conversation about her pregnancy.

Schulman eventually asked when Reyes is due, and she told him September 26, to which he responded, "That's my birthday!"

When it was all said and done, Schulman ended up tipping Reyes $926 (for 9/26 or September 26), writing on the receipt, "Congrats on your baby girl!" 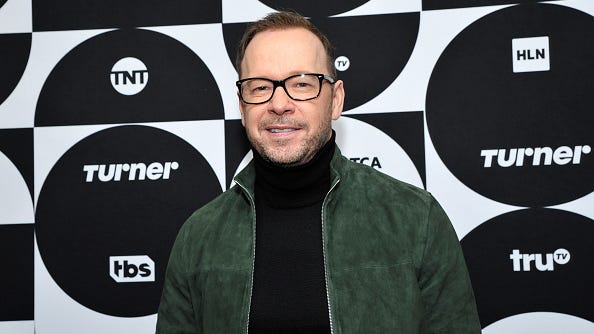 "It means the world to my baby and my family ... we never expected that ever to happen to us," the soon-to-be mother said. 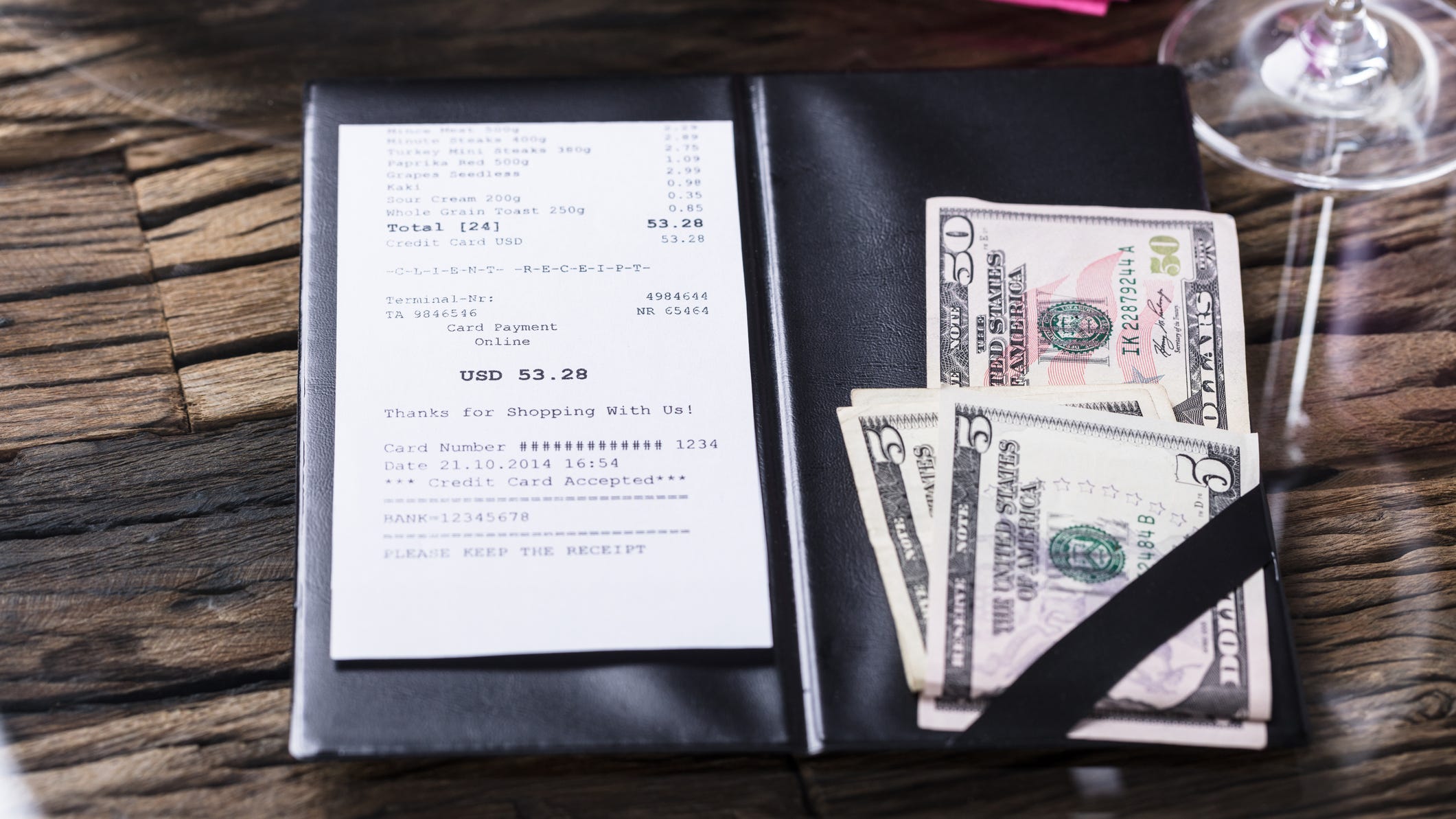 Customer’s $2,500 Tip Leaves Servers in Tears as Restaurants Close Due to Coronavirus

Reyes explained that the "Catfish" host's donation was serendipitous timing. She recently returned to work while pregnant after being laid off for a month earlier this year, and while her husband is currently unemployed.

"It means rent, or it means at least her crib or her stroller is paid for," the waitress said. "It makes me so emotional that something like that is taken care of and I don't have to worry about it."