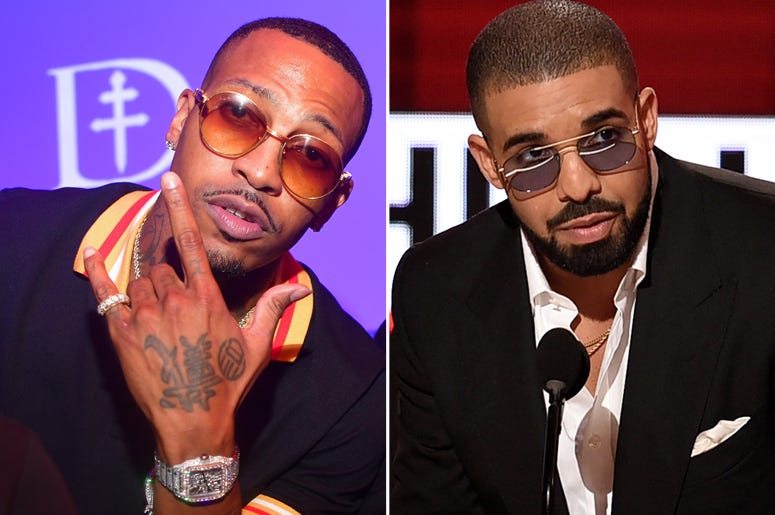 A feature from a prominent singer, rapper, or musician on an up-and-comer’s track can change an artist's life. But you should ask yourself, what is the extent you (or your significant other) would go for you to be a star?

Earlier this week, Lil Duval posted a question on Twitter with a poll: "Would you let drake f*** your wife for a feature?" The top choice was "No can do," but plenty of responses were logged for the option of letting him "run thru her."

Once Trouble saw the post on the SayCheeseTV Instagram page he responded in the comments saying, "Why not.” He elaborated on his answer alleging, "They gon f*** em for free anyway if he slide into her DM. Yall soft a** n***** don’t reply to me eitha. You’ll neva undastand ah street n**** mental #OnLord."

Back in August, Trouble dropped his project Thug Luv via Def Jam, but it’s the hit single he released with Drake and Mike WILL Made-It back in 2018, “Bring It Back,” that brought him to the forefront.