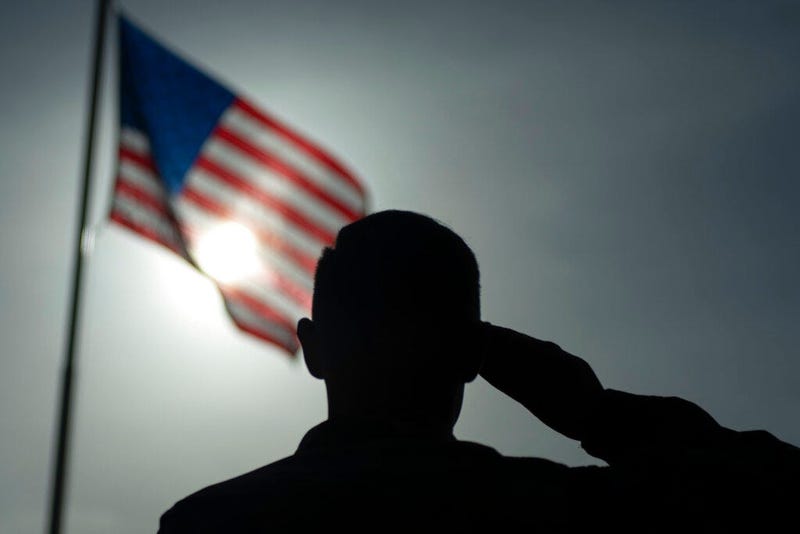 One of three American Department of Defense personnel killed in an attack on Manda Bay Airfield in Kenya was a 23-year-old Army specialist from Illinois.

Spc. Henry J. Mayfield Jr., of Evergreen Park, Ill., was killed Jan. 5 during an attack in Manda Bay, the Pentagon announced Monday. The incident is under investigation.

According to CBS Chicago, Mayfield's family confirmed that he was killed when Al-Shabab extremists attacked the installation over the weekend.

"He loved his family and spending quality time with his siblings," Carmoneta, Mayfield’s mother, said in an email to NBC 5’s Regina Waldroup. "I last spoke with him New Year’s Day via FaceTime. We discussed him not having to go to Somalia and he told me everything was good and safe at his base.

The other two Americans killed were both military contractors.

The Somalia-based al-Shabab claimed responsibility for the attack. The Kenyan military said that five attackers were killed. Al-Shabab said the attack has nothing to do with the Middle East crisis.

Want to get more connected to the stories and resources Connecting Vets has to offer? Click here to sign up for our weekly newsletter.
Abbie Bennett contributed to this report.