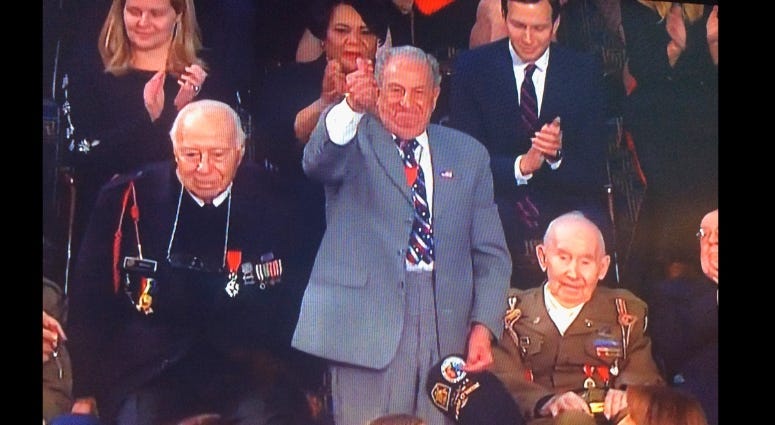 As President Trump addressed a politically divided Congress, a few moments of unity emerged when he welcomed three WWII veterans seated in the gallery.

President Trump honored Private First Class Joseph Reilly, Staff Sergeant Irving Locker, and Sergeant Herman Zeitchik, all of whom served in WWII and fought during the legendary battle of D-Day.

“In June, we mark 75 years since the start of what General Dwight D. Eisenhower called the Great Crusade — the Allied liberation of Europe in World War II. On D-Day, June 6, 1944, 15,000 young American men jumped from the sky, and 60,000 more stormed in from the sea, to save our civilization from tyranny,” Trump said. “Here with us tonight are three of those heroes." 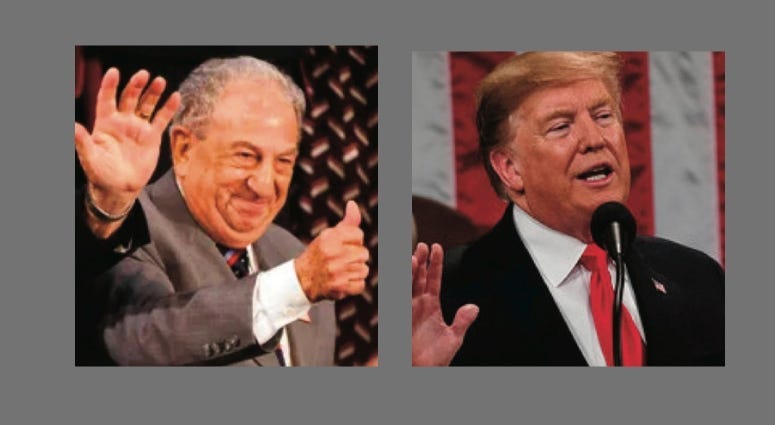 As the camera shot closed in on the gentlemen in uniform, Irving Locker was the first to spring to his feet with a smile and thumbs up. 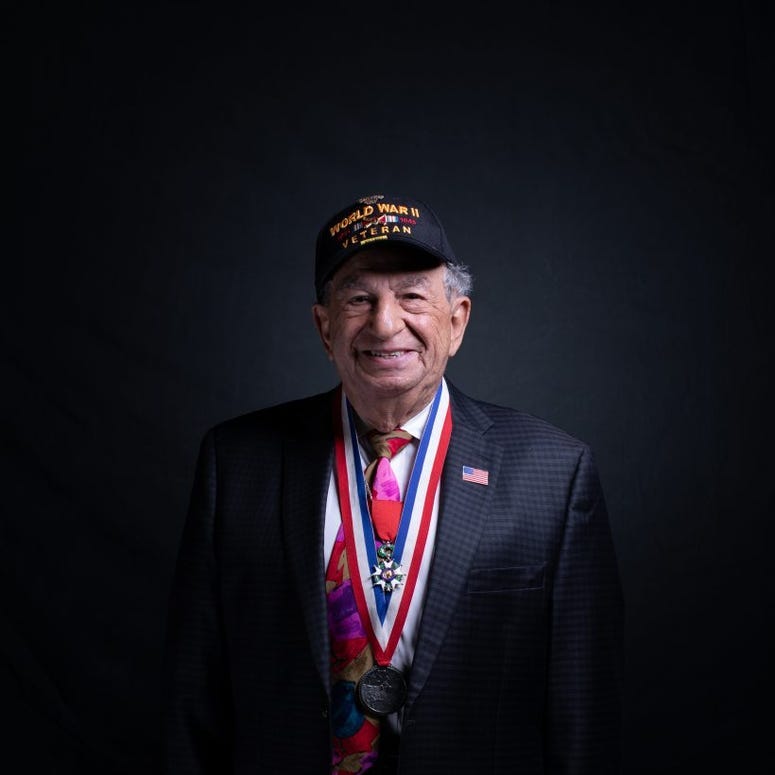 American veteran Irving Locker landed at Utah Beach on D-Day with the 116th AAA gun battalion.  He fought through five major battles of World War II, including the Battle of the Bulge, and later helped liberate a Holocaust Concentration Camp.   Irving is dedicated to educating the next generation and making certain all Americans remember the trials and victories of World War II. 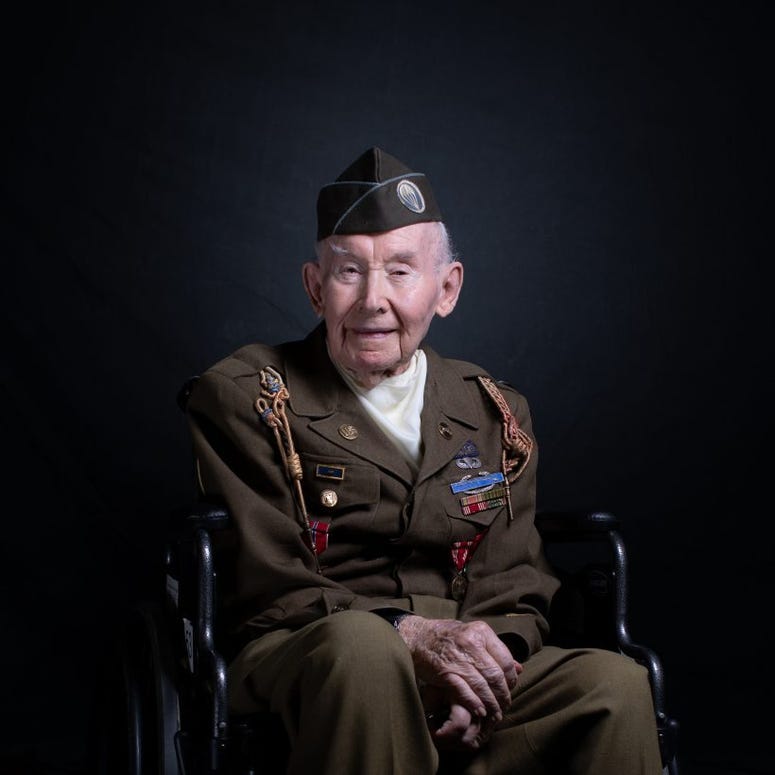 Seated next to Locker was another hero, Joseph Reilly

The night before American soldiers stormed the beaches of Normandy, Joseph Reilly and the 101st Airborne Division parachuted behind enemy lines.  He and his fellow soldiers helped secure Utah Beach and the first foothold in America’s liberation of Western Europe.  Joseph also fought in Operation Market Garden, Battle of the Bulge, and the battle of the Ruhr Pocket.  He now lives in San Diego, California. 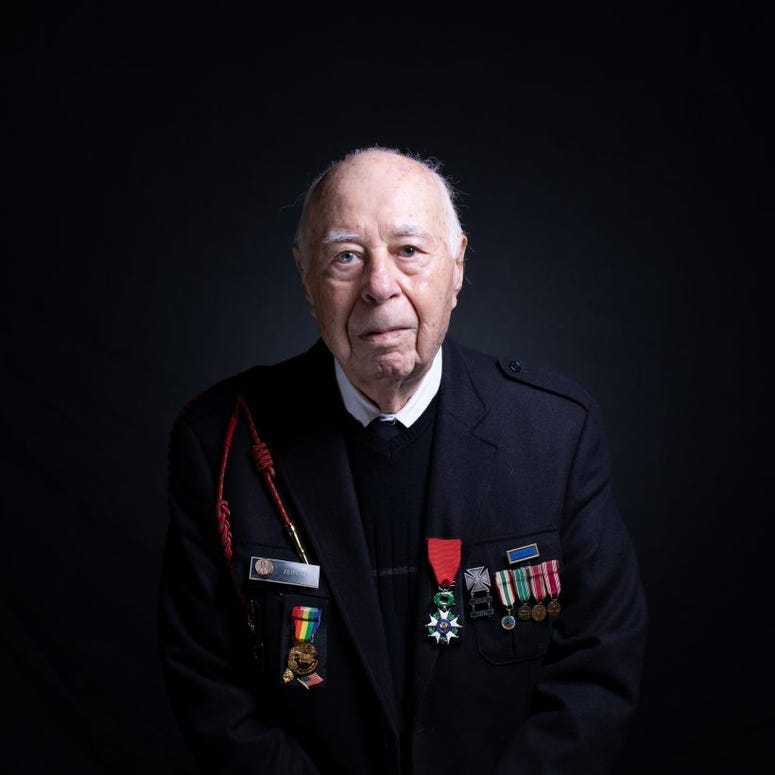 Also honored was Herman Zeitchik, who would be recognized twice during the State of the Union Address.

At age 18, Herman Zeitchik was among the 4th Infantry Division soldiers who landed at Utah Beach early on the morning of June 6, 1944.  He helped liberate Paris, hold back the Nazis at the Battle of the Bulge, and free starving prisoners at the Dachau Concentration Camp.  Herman is a Knight in the French Legion of Honor.  He is married to the love of his life, Janet, and has two daughters, Linda and Carol. 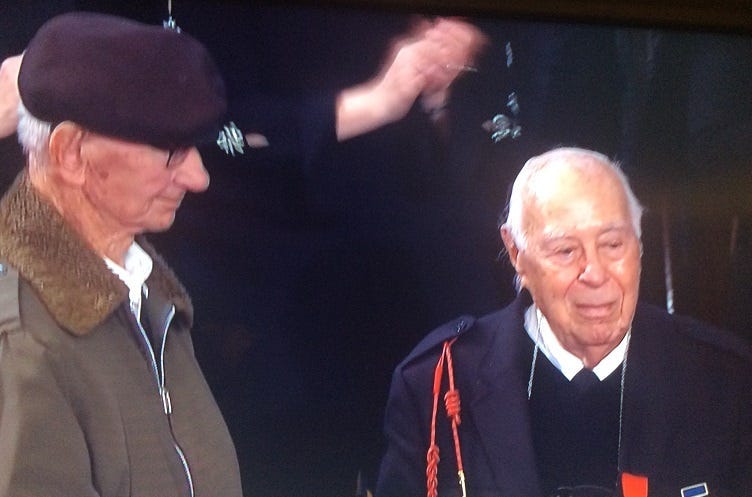 Zeitchik would stand once again as President Trump recognized his service during the liberation of the Nazi’s Dachau Concentration Camp.

Standing next to Zeitchik was a survivor and friend Joshua Kaufman. 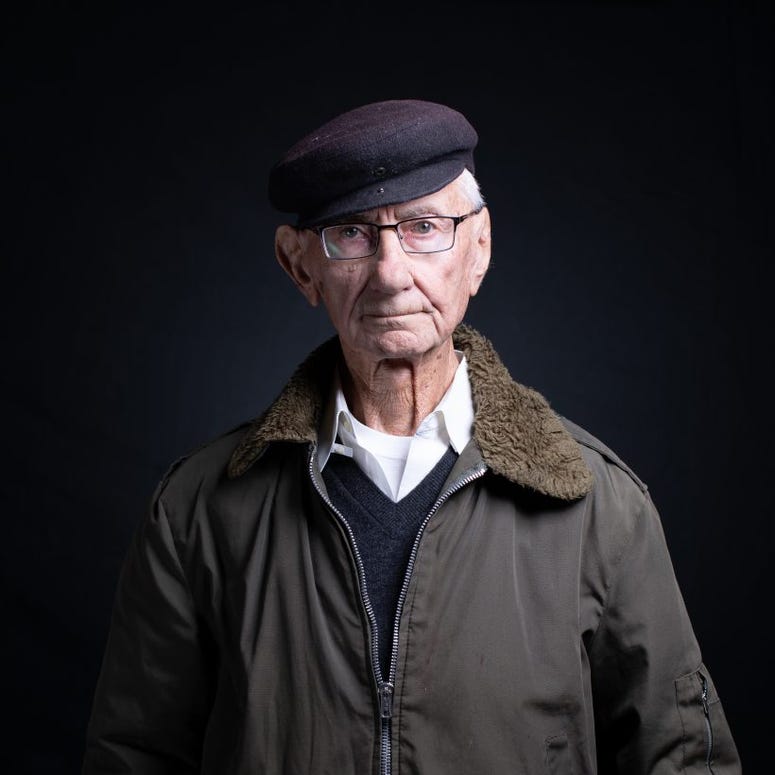 Joshua Kaufman endured the horrors of Auschwitz and survived the Dachau Concentration Camp, where he was saved by American soldiers.  By the end of the war, Joshua had lost most of his family.  He left Europe for Israel in 1949 and joined the Israel Defense Forces, fighting in several wars.  While on vacation in Los Angeles, Joshua met and married his wife, Margaret.  He then moved to the United States and became a licensed plumber.  Joshua and Margaret have been happily married for 43 years and have 4 children and 4 grandchildren.

President Trump also declared our upcoming return to space on “American rockets,” which was followed by a sharp salute from veteran, and beloved astronaut Buzz Aldrin. 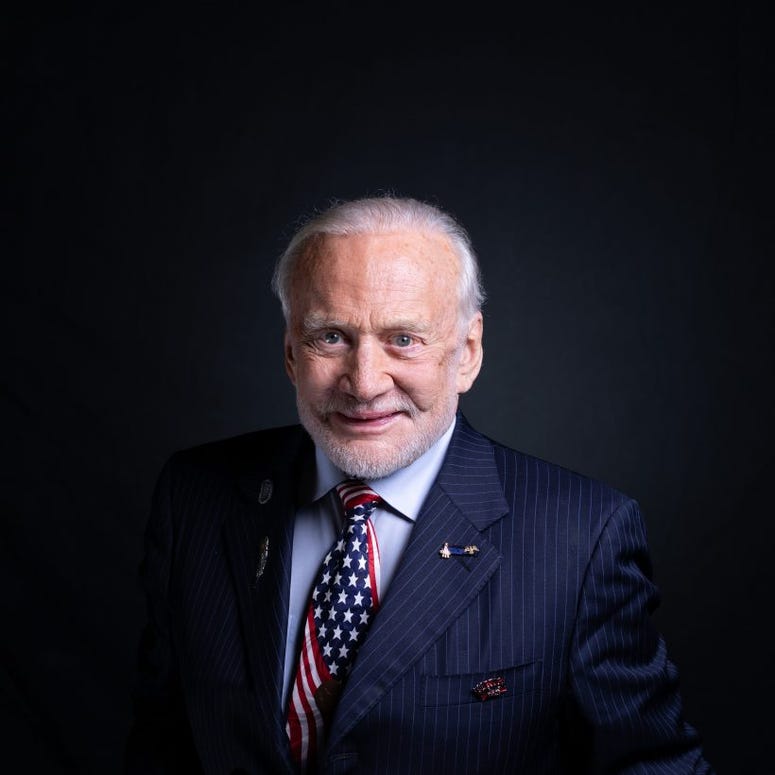 Buzz Aldrin is one of the most famous astronauts in history.  He and Neil Armstrong were the first men to set foot on the moon as part of the Apollo 11 mission.  Fifty years ago, Buzz planted the American Flag on the face of the moon.  He has written 9 books, is a recipient of the Presidential Medal of Freedom and the Congressional Gold Medal, and is a tireless advocate for space exploration and discovery. 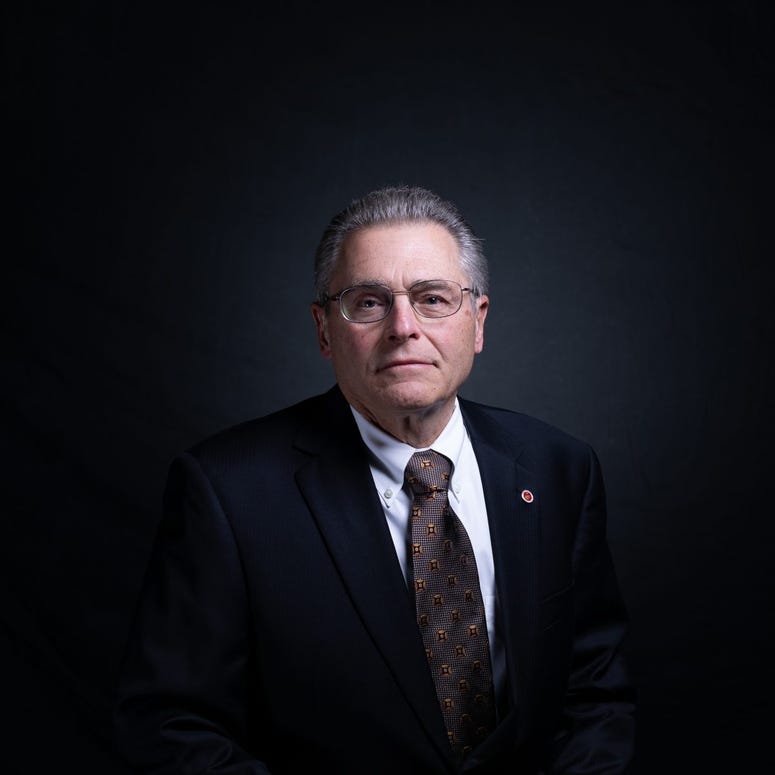 President Trump also honored the memory of Sailors lost in the fight against terrorism with a call out to Tom Wibberly, a Gold Star father.  “18 years ago violent terrorists attacked the USS Cole.  Last month US forces killed one of the leaders of that attack,” Trump said. “We are honored to be joined by Tom Wibberly whose son was one of the 17 sailors tragically lost.  Tom, we vow to always remember the heroes of the USS Cole.”

In an era of political division, it was reassuring to see that veterans (and their incredible stories) are something everyone still agrees on.