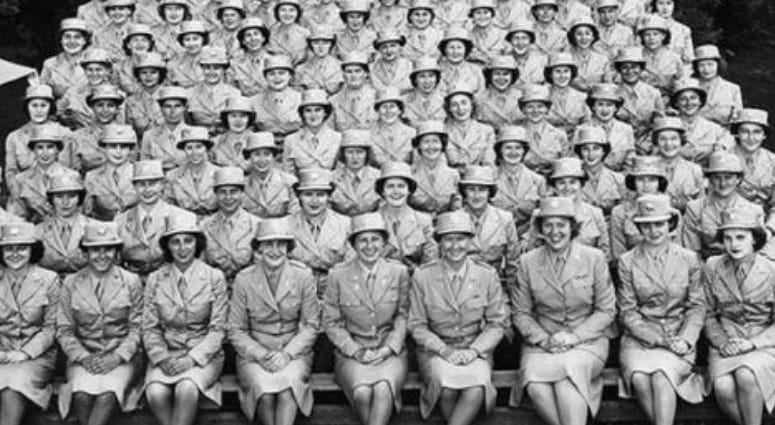 As we honor Women's History Month, Connecting Vets recognizes a few female veterans whose contributions to the Armed Forces make them role models for all future generations. 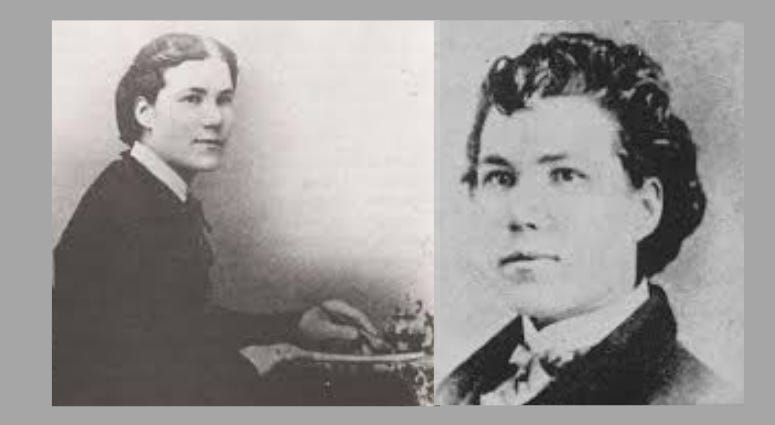 She was known to her fellow Union soldiers as Franklin Flint Thompson, but beneath the uniform, she was really a woman -- Sarah Emma Edmonds.

She was one of the very few women to serve during the Civil War.  After leaving a traumatic home life in Canada, Edmonds escaped to Michigan where she would eventually enlist in the 2nd Michigan Infantry as a male field nurse.

She participated in several battles including the fierce fighting at both Manassas and Antietam. As a field nurse, she saw massive casualties, most notably at Antietam which is widely regarded as the single bloodiest day of the Civil War.

After coming down with Malaria, Edmonds was forced to abandon her military combat career, since she knew she would be discovered at a military hospital.  She did, however, continue to serve after she recovered as a female nurse at a hospital for soldiers in Washington, D.C.

Her experiences were eventually published in the best-selling book, "Nurse and Spy in the Union Army.” Years later her service would be recognized with an honorable discharge from the military and a government pension. 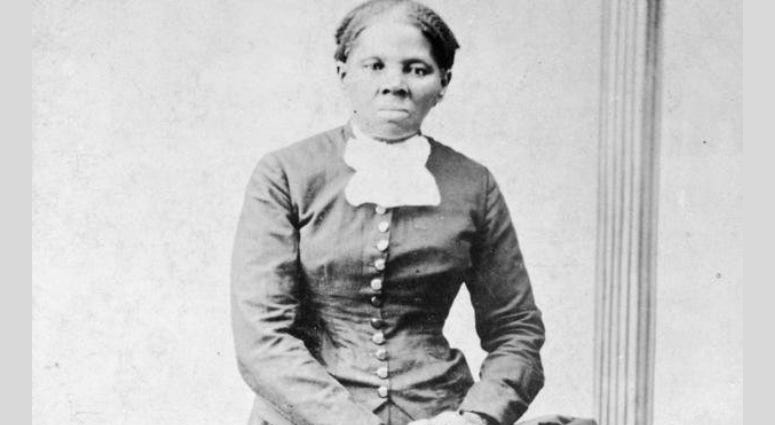 While celebrated as one of the greatest figures in American history for delivering slaves to freedom via the Underground Railroad in the mid-1800s, Harriet Tubman also was a cook, nurse, and a spy for the Union.

She even helped lead a mission where Colonel James Montgomery and his men headed down a treacherous stretch of river in South Carolina and defeated Confederate troops while liberating slaves from nearby plantations.

Through her network of scouts, Tubman was able to discover Confederate positions and safely guide Union gunboats around explosives they had set in the water.  Thanks to Tubman’s intel, the Union did not suffer any casualties while on this dangerous mission. 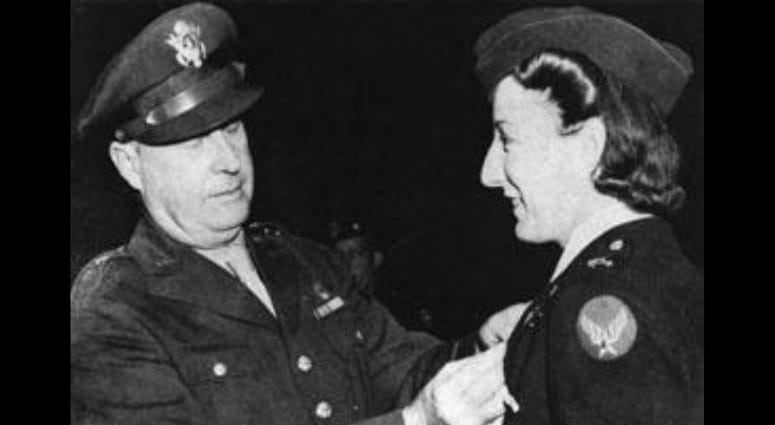 Before WWII, wounded troops were not evacuated and medical care was provided near or within combat zones. Elsie S. Ott was a major force in changing that.

After completing nursing training in 1941, Ott became an officer in the Army Nurse Corps. While serving on a medical evacuation flight from India, Ott recorded a list of critical items that the flights would need to care for the wounded and ensure they survived the flight.

For her contributions which shaped the future protocol of medical evacuation flights, Ott became the first woman ever to receive the Air Medal.

PHOTOS: Check out the Women's Memorial at Arlington National Cemetery 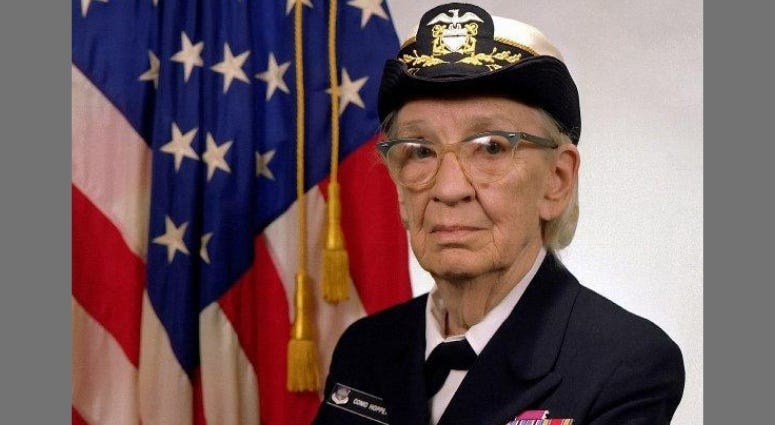 Better known as "Amazing Grace," Commodore Grace Hopper's achievements are so legendary the US Navy named a destroyer for her (USS Hopper, DDG-70).

As the founder of the programming language COBOL, she is a pioneer in the world of mathematics and computer science.

She joined the US Naval Reserve during World War II. Assigned to the Bureau of Ordinance Computation Project, she became the third programmer of the first supercomputer called the Mark I. She once described it as an “Impressive beast … She was fifty-one feet long, eight feet high, and five feet deep.”

While working on these large computers for the military, she discovered a moth caught in the circuits and placed it in a log book. This act coined the phrase we still use today, “a bug in the computer."

She would later devise ways to translate math codes into machine language which would eventually give us the ability to save files onto magnetic tape -- the origins of saving files to a hard drive.

After her initial retirement, technology advanced rapidly leading the Chief of Naval Operations Admiral Elmo Zumwalt, Jr. to ask her to return to the Navy in order to create a standard for all computers and computer languages.  She was promoted to Captain in 1973 and by 1977 had been appointed to Commander of Naval Data Automation Command (NAVDAC).

After her 1983 interview on “60 Minutes,” Congressman Phillip Crane was so impressed that he offered a bill to honor her service and elevate her to the rank of Commodore. By 1985 she had been promoted even higher, making her one of the few female Rear Admirals in the history of the United States Navy. 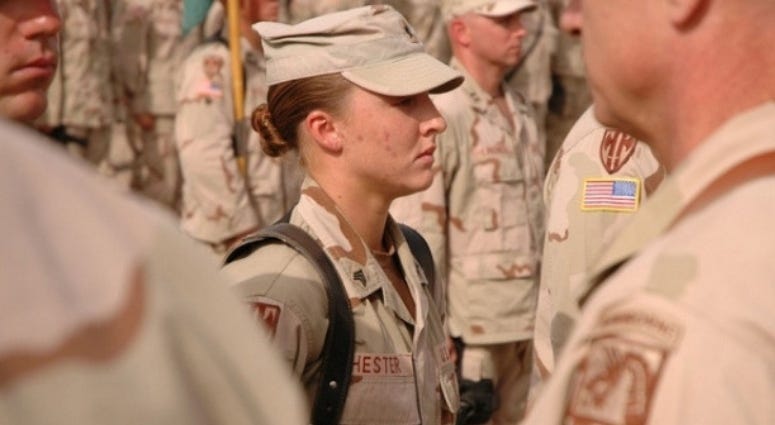 The Global War on Terror era has witnessed many inspiring stories of female achievement.  And among some of the greatest is Sgt. Leigh Ann Hester from a National Guard unit out of Richmond, Ky.

While Hester's unit was rolling with a supply convoy they were ambushed by terrorist militia fighters. The squad quickly took positions around the insurgents preventing their escape.

Once in position Hester and her unit assaulted their entrenched position with heavy fire and grenade-launcher rounds. She and squad leader Staff Sgt. Timothy Nein secured the trenches and Hester took out three insurgent fighters at close range. When the firefight was over, almost 30 insurgents were killed and many more were wounded and captured.

Though she would receive the Silver Star for her actions in battle that day, Hester remained humble about her service. In an interview with Army Times, Hester said, “I'm honored to even be considered, much less awarded, the medal … It really doesn't have anything to do with being a female. It's about the duties I performed that day as a soldier.”