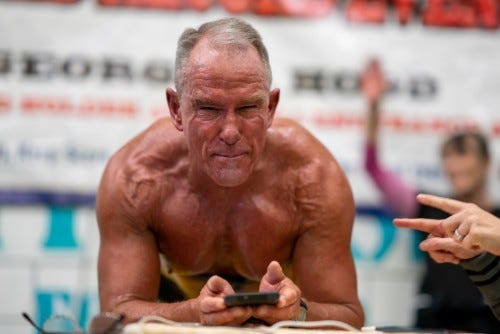 Eight hours, 15 minutes and 15 seconds. That’s currently the longest abdominal plank record for a male according to Guinness World Record, and a Marine veteran just did it. 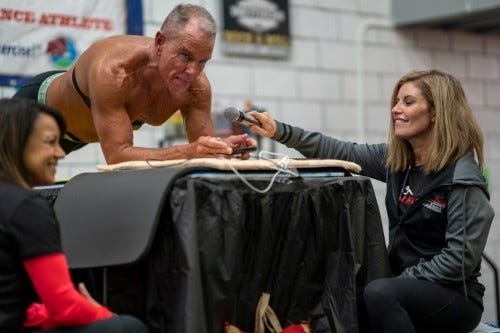 Hood appeared in two China World Cup Planking Challenges in 2014 and 2016. His 2014 record of four hours and one second is credited with bringing planking to the world stage.

So, how does one possess the core strength to stay in the plank position for over eight hours?

“I have to totally disassociated myself from the reality of the clock,” Hood told BBC. “It’s an art and a skill that I have mastered over the years."

According to CNN, Hood practices daily by planking for approximately four to five hours and completing 700 pushups. 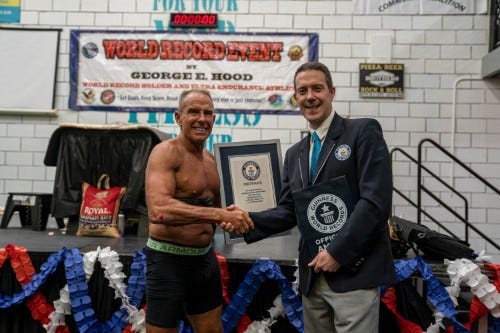 However, for this veteran and thirteen-time world record holder, this is yet another achievement in his resume.

Hood says his motto is “set goals, keep score, break records … everything else is just exercise.”