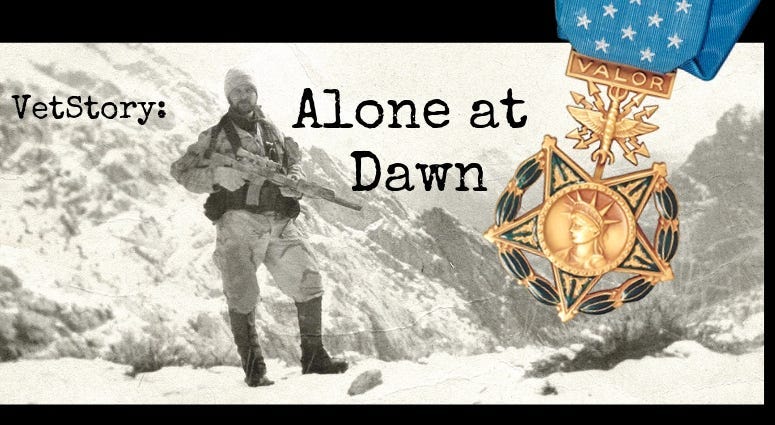 Air Force combat controller is one of the rarest jobs in the military. Chances are, you could serve for 20 years and never meet one. But for members of elite Special Operations units, these warfighters are among some of the deadliest on the battlefield.

Dan Schilling is an author and former combat controller, with over 20 years of combat and clandestine mission experience. He played a critical role in Operation Gothic Serpent which later inspired the movie "Black Hawk Down." He later founded and served as the first commander of two special operations squadrons, whose name and purpose still remains classified. 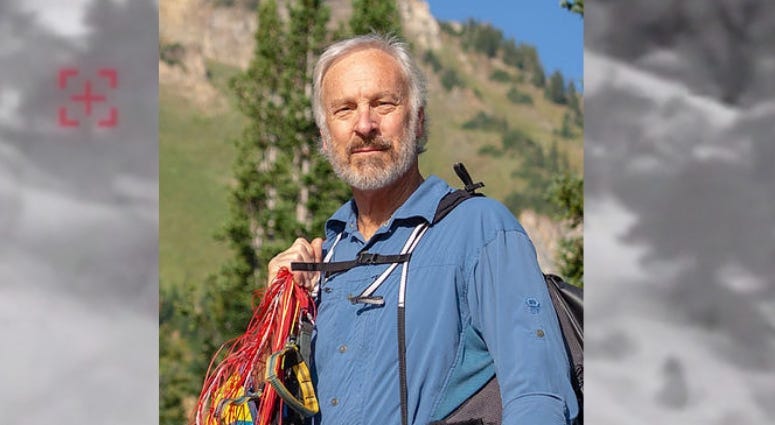 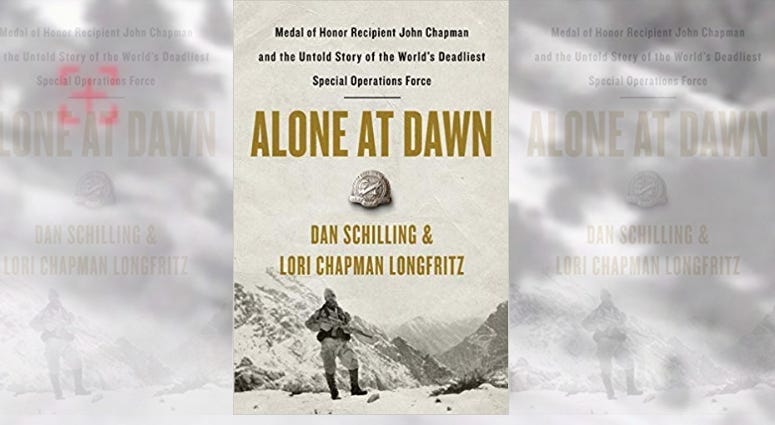 In March of 2002 on a snow-covered Afghanistan mountain, Chapman and a handful of SEALs fought to take the summit in a desperate attempt to save a teammate. Outnumbered by Al Qaeda fighters, Chapman led the charge and was shot multiple times. Thought to be dead, the SEAL team started to retreat, but Chapman regained consciousness.

Alone with the enemy closing in on three sides, Schilling describes Chapman's heroic firefight and the one-man stand that saved the lives of 23 fellow Special Operators. 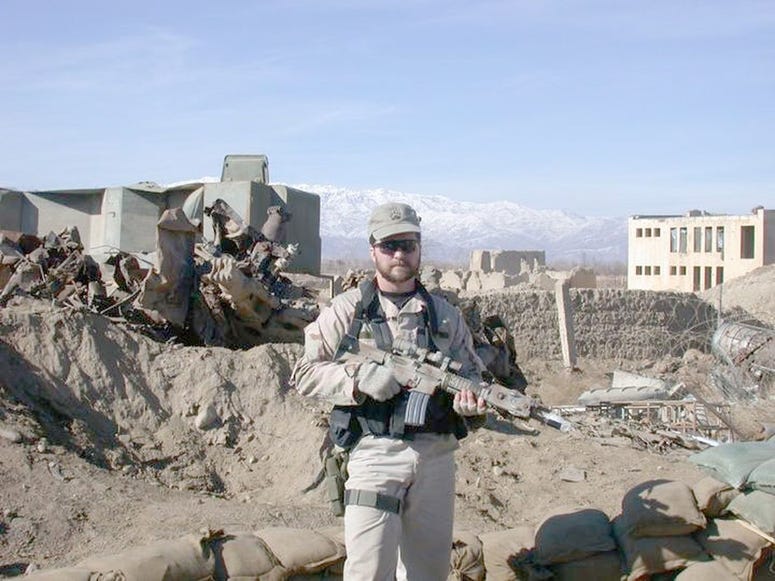 American Hero: Medal of Honor recipient Air Force Combat Controller, Tech Sgt. John Chapman.
More about Dan Schilling:
After retiring from military service, Dan became a purveyor of adrenaline-fueled endeavors. He holds the Guinness World Record for most BASE jumps in 24 hours (201), a feat he conducted to benefit children who’ve lost a parent in special operations through the Special Operations Warrior Foundation. He is also a pro-rated demonstration skydiver, speedwing flyer and expert skier and volunteer instructor with Wasatch Adaptive Sports, helping those with disabilities to experience the thrill of downhill skiing.​Dan is now a full-time writer of both fiction and nonfiction. In addition to books, his writing has appeared in The Air Commando Journal, Cigar Aficionado and Parachutist magazines. He consults internationally on defense matters and speaks on life and leadership. He and his wife Julie, a former NSA cyberwarfare operative, live in the Wasatch Mountains of Utah. He can often be found skiing or flying his speeding near Alta ski resort.

Check out other episodes of VetStory on the Radio.com app, Apple Podcasts, Google Podcasts and Stitcher.    Like and subscribe so we can let you know every time a new episode drops.