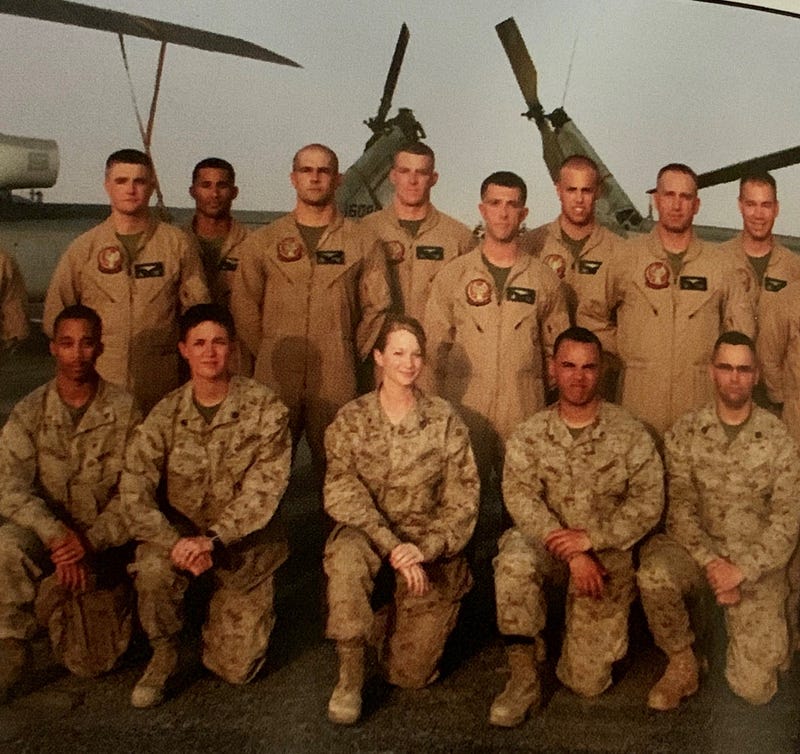 Aliscia Andrews wants to shatter a glass ceiling that currently exists in Congress.

If she’s selected to be the Republican party’s candidate in the June primary and goes on to defeat Democrat incumbent Jennifer Wexton in Virginia’s 10th District this November, Andrews would become the first female Marine in Congress.

“I think my Marine Corps training pretty much taught me to be fearless,” she said.

Andrews said many people who are in Congress simply forget what issues are important to their constituents when they go to Capitol Hill.

“I can work with anyone from anywhere to do anything,” she said. “We need people who are going to solve problems and not create them. I think that’s where the Marine Corps is really going to help me.” 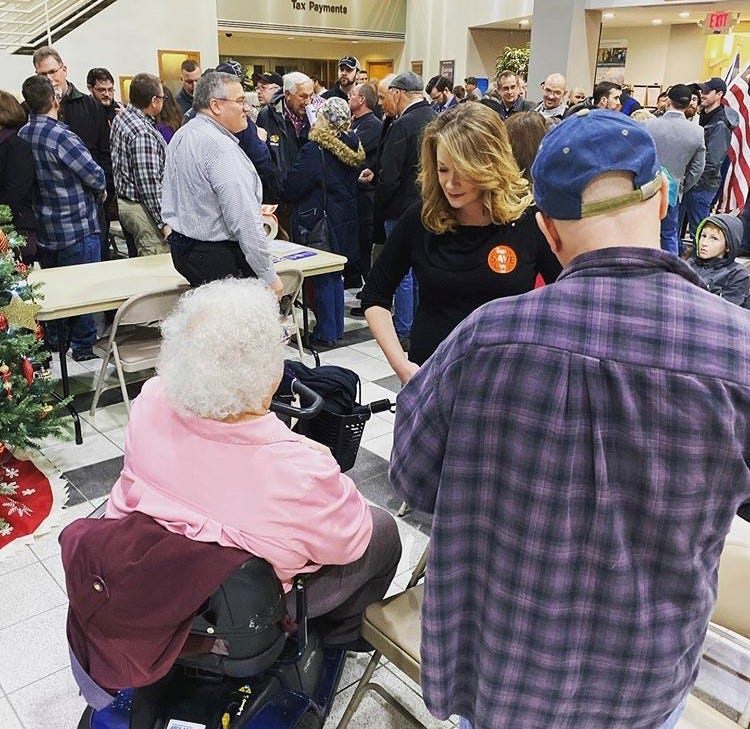 Andrews decided to join the Marine Corps after a high school friend of hers died while serving in the Army. While in the Corps, she deployed with the 24th Marine Expeditionary Unit and served in Haiti, the Middle East, the Horn of Africa and Europe.

She holds an MBA and certificate in Cybersecurity Management from Georgetown University and currently works as a contractor focusing on border security and immigration issues for the Department of Homeland Security.

“It’s the perception of the Republican party that we hate immigrants, which is false,” Andrews said. “I think legal immigration is the most beautiful and American thing we can have.

“I have so many friends that come from all over the world that bring so many interesting things to the table, imagine what our country could be like if we had an immigration system that worked for us.”

Andrews said that in addition to immigration, law and order and national security are among the things that are important to voters in Virginia’s 10th District.

Calling herself an unapologetic supporter of the 2nd Amendment, Andrews noted that 90 of 95 counties in Virginia have become sanctuary counties and will not enforce gun-control laws that the Democratic-controlled General Assembly may pass.

For more information about Andrews and her campaign, visit http://andrewsforvirginia.com/