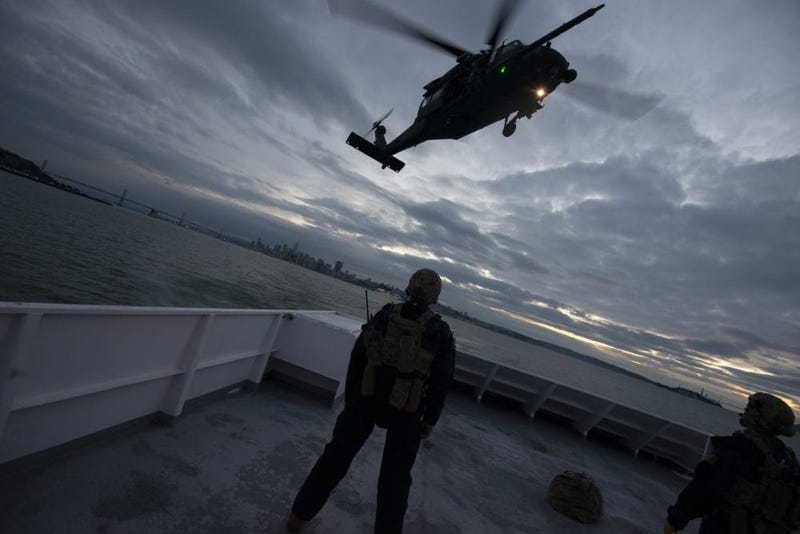 Veteran’s service organizations have a not so subtle message for the White House and Congress: ensure the Coast Guard will be paid without delay.

The Coast Guard remains the only military branch that’s impacted from the ongoing partial government shutdown since they fall under the Department of Homeland Security. If Congress doesn’t act before Jan 11 those charged with protecting America's waterways and the coast of the country will be forced to work for free.

Luckily for them, there’s already a legislative fix.

“Sen. John Thune has introduced the ‘Pay Our Coast Guard Act,'” Brett Reistad, the National Commander of the American Legion said. “The American Legion supports its immediate passage or similar legislation which will guarantee that these heroes who guarantee our safety and security will be paid on time and not miss a single paycheck.”

That bill, which was introduced Jan. 3, would keep money flowing to Coast Guardsmen who are caught in the middle of a national debate surrounding border security and keeping multiple federal agencies afloat.

So far, the White House has dug in and will not entertain re-opening the government unless more than 5 billion in funding is set aside for a border wall.

“Our government’s first responsibility is to secure the nation and protect her citizens,” added B.J. Lawrence, the national commander of the Veterans of Foreign Wars.

“Our country needs this Congress and this White House to push through the rhetoric and take care of those who are on the front lines protecting our country,” he said. “What the Coast Guard and DHS do daily allows the rest of us to sleep easier at night. No one should ever take that for granted.”