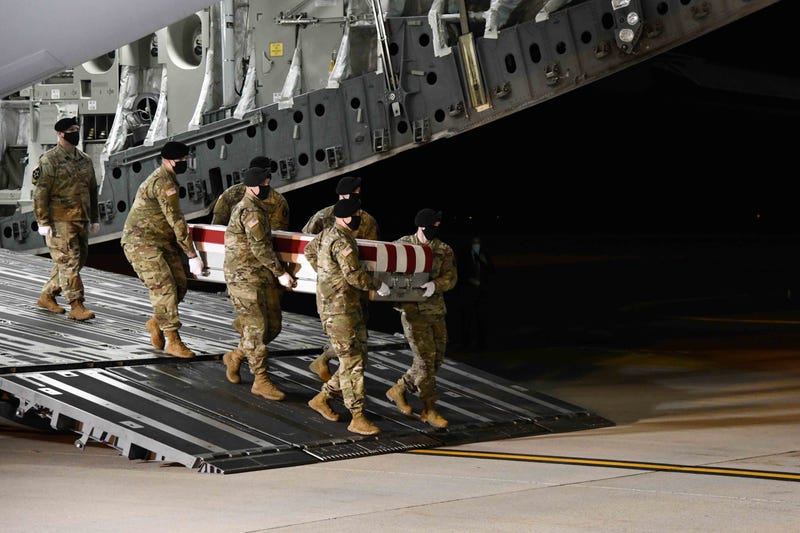 RALEIGH, N.C. (AP) — North Carolina Gov. Roy Cooper has ordered all U.S. and state flags lowered to half-staff in honor of a North Carolina-based soldier killed in a helicopter crash in Egypt.

Cooper's order took effect on Monday and will remain in effect until sunset on Friday, according to a news release from the governor's office.

U.S. Army Chief Warrant Officer 3, Dallas Garza was among five soldiers who were killed in a helicopter crash while on a peacekeeping mission in Egypt’s Sinai Peninsula, military officials said.

Garza deployed to Egypt in January as part of peacekeeping operations with the Multinational Force and Observers. He previously served in Afghanistan and Iraq, the governor's office said.

Originally from Fayetteville, Garza was a pilot assigned to Aviation Company, Task Force Sinai. His military awards and decorations include the Meritorious Service Medal, National Defense Service Medal and Army Service Ribbon, among many others.

Individuals, businesses, schools, municipalities, counties and other government subdivisions are encouraged to fly the flag at half-staff for the duration of time indicated, the governor's office said.