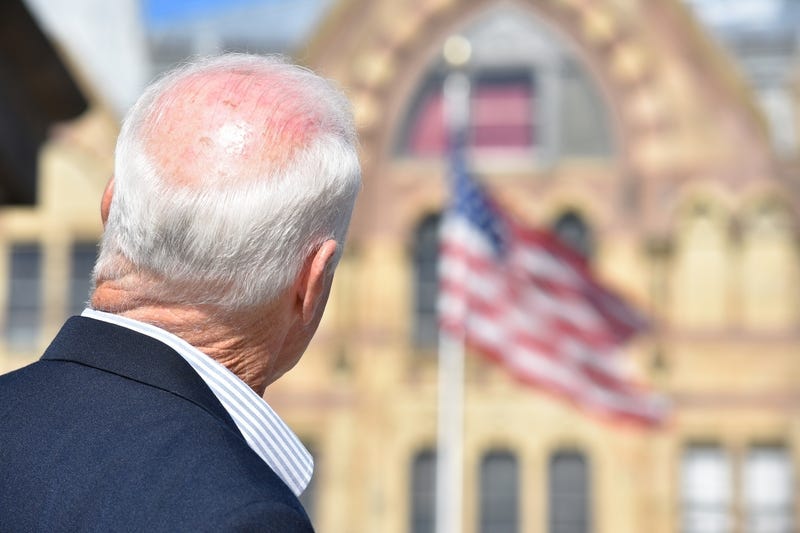 A bill that would raise the cap on tax exemptions for military retirees died in the Arizona House this week.

Currently, the state offers a capped exemption, with veterans exempt from paying up to $3,500 in taxes. House Bill 2011, sponsored by Rep. Gail Griffin (R), wanted to keep the cap but raise the exemption to $10,000, claiming it would allow more financial breathing room for certain veterans, but not break Arizona's bank on retired officers who can receive pensions as high as $40,000.

The Arizona House killed that bill — largely over its price tag.

Griffin's exemption would come with about a $2 million price tag for Arizona's economy— a burden other lawmakers argued no veteran would place on a fellow citizen.

“No veteran I know of thinks the rest of us should carry a special burden because of their service,” Rep. John Allen (R) said. “They served because they believe in this country and what they did.”

A similar bill in the Senate, proposed by Sen. David Gowan (R), hopes to remove that cap altogether — despite skepticism from other lawmakers regarding how that would negatively impact Arizona's economy.