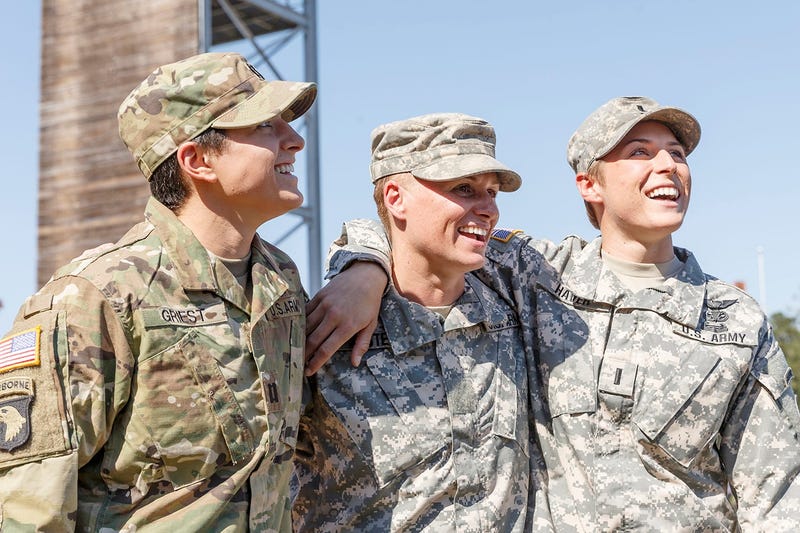 The Army is redesigning its combat sports bra and it wants to hear from female soldiers.

The Combat Capabilities Development Command Soldier Center released a survey aimed at determining, from female soldiers, what design features to put into an Army sports bra and how one should be distributed.

"As an increasing number of female soldiers assume combat roles, the emphasis on the acquisition of female-specific (Organizational Clothing and Individual Equipment) and (personal protective equipment) is becoming greater," an announcement from the CCDC SC reads.

The deadline for the 20-minute survey is October 30. Take the survey here.

Naturally, the survey does seem like it was constructed by people who haven't spent any significant amount of time wearing a sports bra.

Convinced a man wrote this survey because 🥴 pic.twitter.com/LTKpmB2HKA

This is far from the first time the Army has teased a sports bra designed specifically for its female service members. Two years ago, the Army was reportedly working on a sports bra that would measure performance.

Almost a year later, such armor still does not exist.

Perhaps the Army plans to go from the inside out -- sports bras first.

Soldiers have until October 30 to complete the survey.