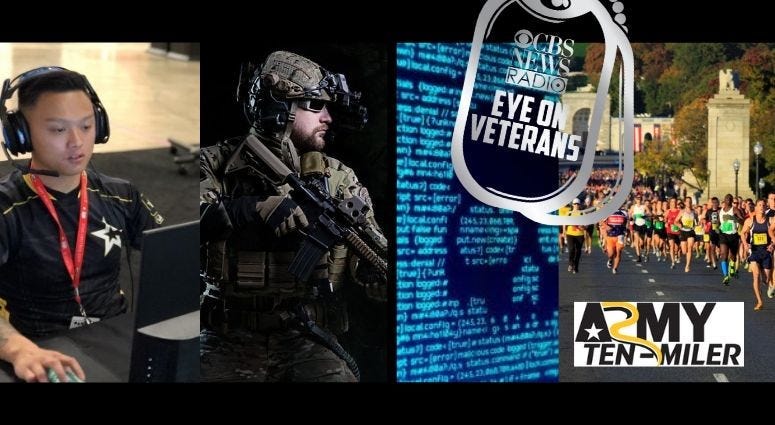 Host, Phil Briggs discovered that it's more than just an event for runners, it's one of the Army's major recruiting events.

Throughout the race weekend, the event known as "Army Con 2019" combined military hardware, elite special operations soldiers and esports.  The event showcased hi-tech Army careers for new recruits and also served as an opportunity for active-duty service members and veterans to see how they could join elite commands like Special Operations and Cyber Command. 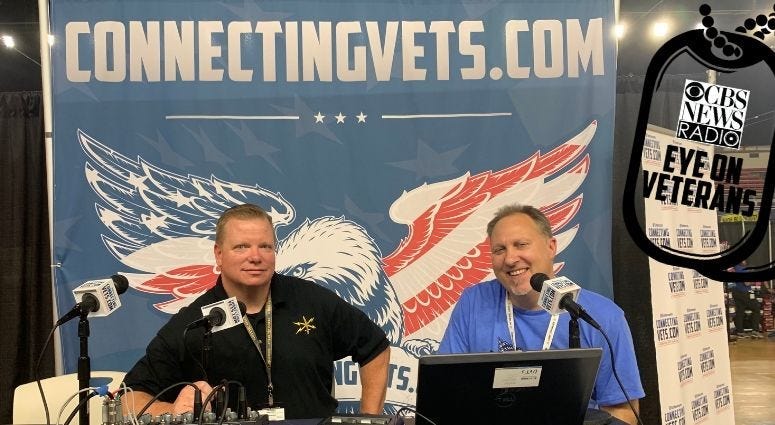 Video games are an essential part of the Armycon experience

Behind the Scenes: We interviewed Major General Omar Jones who shared what it takes to run a race through the streets of the nation's Capitol ... and what dangers the Army is ready for.

We also interviewed US Army Recruting Command's Major General Frank Muth and Sergeant Major Tabitha Gavia who explained why the US Army believes ESPORTS and video gamers are going to be essential to creating the soldiers of the future.