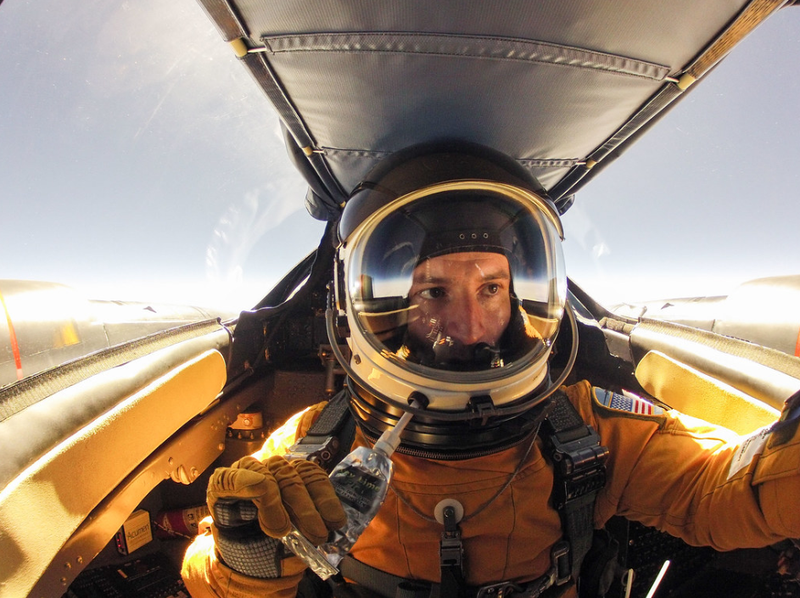 Colonel Andrew Morgan is now less than three months away from becoming the first Army Medical Corps officer to travel to the International Space Station (ISS) — but Morgan's journey to space started long before that.

"Joint Base San Antonio and the San Antonio community have been part of my life since childhood," Morgan said in a press release. "When I fly in space, I'll be taking Army history, military medicine, and this supportive community with me. I'm hugely honored to represent all of that."

The selection process for the astronaut class took 18 months, and Morgan remembers receiving that highly-anticipated phone call from the NASA selection review board offering him a slot in the 2013 astronaut class.

"I couldn't believe it; the thought that I had been chosen choked me up. It was surreal."

After being selected, Morgan had years of focused training at Johnson Space Center to complete — that training was just the most recent of a series of challenges that Morgan has faced and overcome throughout the course of his medical military career. The West Point graduate served in the Joint Special Operations Command at Fort Bragg, as the battalion surgeon for the 1st Battalion, 3rd Special Forces Group, and in a special operations assignment in Washington, D.C. In these roles, Morgan deployed twice to Afghanistan, once to Africa, and once to Iraq in support of combat operations.

This training, Morgan said, has been key in the achievement of his goals.

"At the core, I was selected as an astronaut because they saw a unique set of skills," Morgan said. "Everything I brought to the table was given to me by the Army -- my undergraduate and graduate education, residency, and operational experiences."

Morgan won't be the only soldier on board. Among the team already on the ISS is Lt. Col. Anne McClain. Also a West Point graduate, McClain arrived at the ISS in December of last year and has completed two spacewalks since.

What's Morgan looking forward to most?

"I'm most looking forward to gazing down at the Earth and doing a few spacewalks."