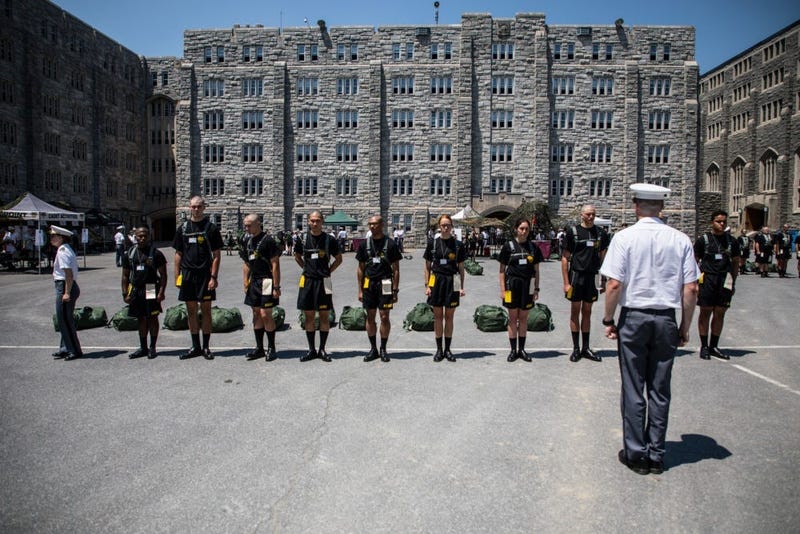 The United States Military Academy at West Point is a one-of-a-kind school, and according to author Claire Gibson, it's a one-of-a-kind place to grow up. The daughter of a career Army officer, she spent 7 years on the campus as her father served as a professor turning cadets into officers.

"I woke up every morning to the sound of cadence outside my window because cadets would be running by doing their PT runs," Gibson says. "For me it was an incredibly inspiring place to be, and really set the bar high for me as what I wanted my life to be like in the future."

While an Army career was not in Gibson's future, West Point is currently playing a big part in it. Her new novel "Beyond The Point" is set on the campus and tells the story of three women who meet as cadets at the historic institution. The author says the inspiration for the book came from her childhood interactions with the female cadets that she says were the best role models a young girl could ask for. 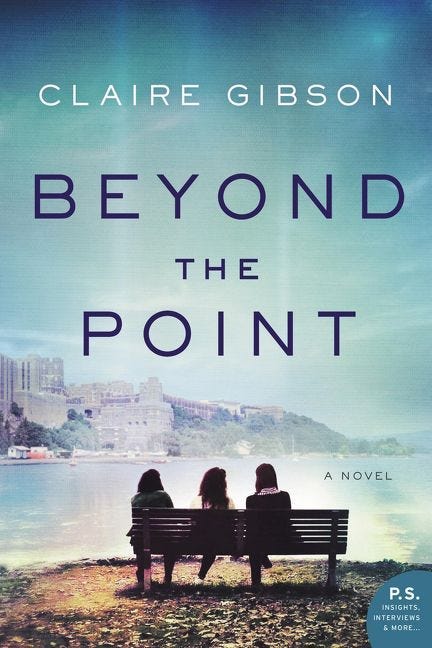 "These women, they had incredibly busy schedules," Gibson says. "They were constantly moving and having to live up to their cadet responsibilities. But they also took the time to mentor me and spend time with me, to tell me that I mattered and they loved me. And those relationships, to this day are some of the most meaningful in my life."

RELATED: Women vets are leading the charge to gain recognition for their service

Gibson says her novel is a tribute to those women. She explains she took painstaking efforts to speak with numerous West Point graduates to make sure she got the unique college life they experienced right. But while the intricate details of the setting are very Army-centric, Gibson says the novel focuses on the universal truths, and common struggles, of close friendship. In the end, she hopes the combination of the two give more people an appreciation of the cadets she grew up around, and helped make her who she is today.

You can hear the full interview with Author Claire Gibson below.