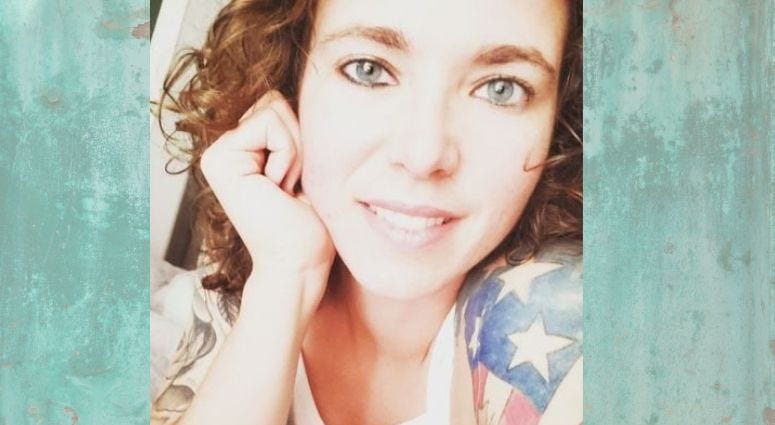 The book, which is receiving wide praise among veterans in the Twittersphere, documents the lives of fictional characters, but for veterans who have had challenges transitioning to civilian life after service, the stories will really hit close to home.

"I wanted to make it as real as possible, and these stories put a spotlight on things people don't see ... or don't want to see," said Ross. "But over time they do. And I try allowing myself to express things to make them ok.  Some people call it 'TMI' or 'none of their business' but the Fight books had a mission from the very start ... to point out what some vets face daily."

Also on the podcast -- after the recent mass shootings in Texas and Ohio, Senators Richard Blumenthal and Lindsey Graham, who are both are military veterans, are proposing red-flag gun legislation.  Reporter Abbie Bennett discusses how it's designed to keep guns away from those with mental health issues, but may have some unintended consequences. 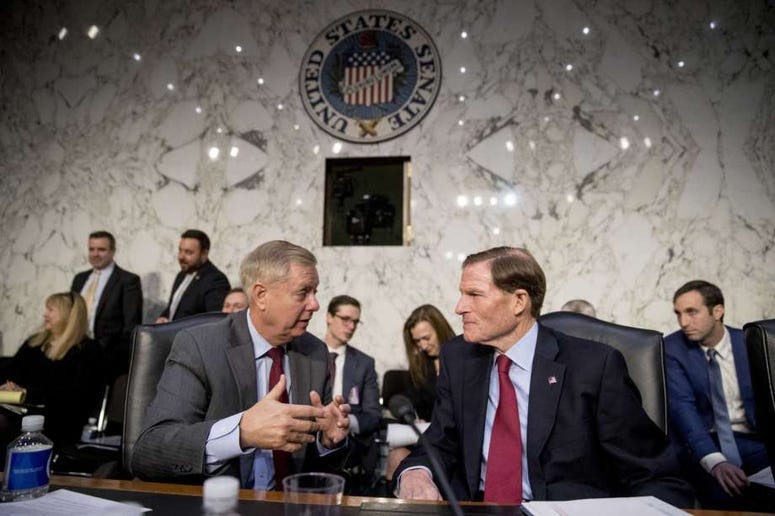 Also -- how the recent gun-related tragedies have moved the Navy Football program to make some changes. 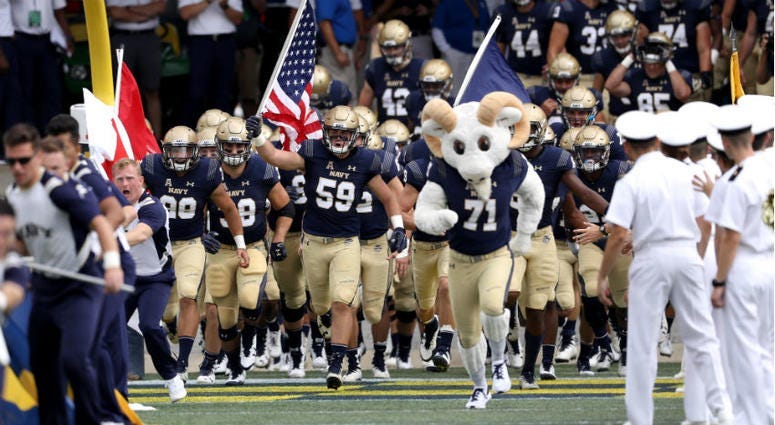