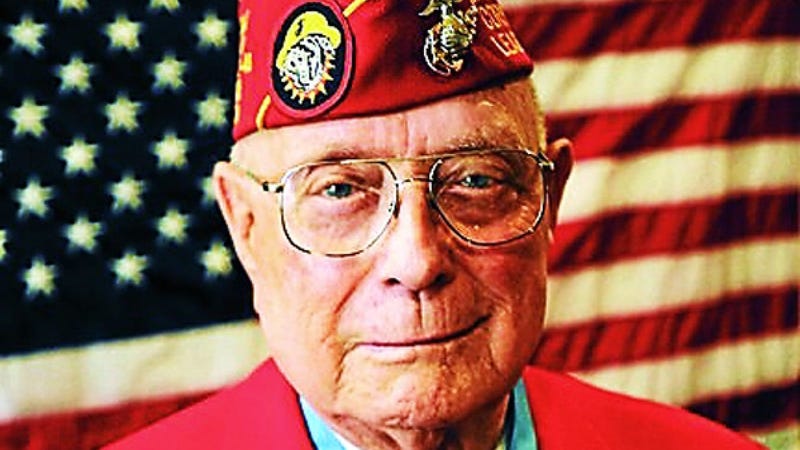 Miller also recently recognized Williams, of Ona, on the floor of the U.S. House for his service to the country and heroic acts during World War II.