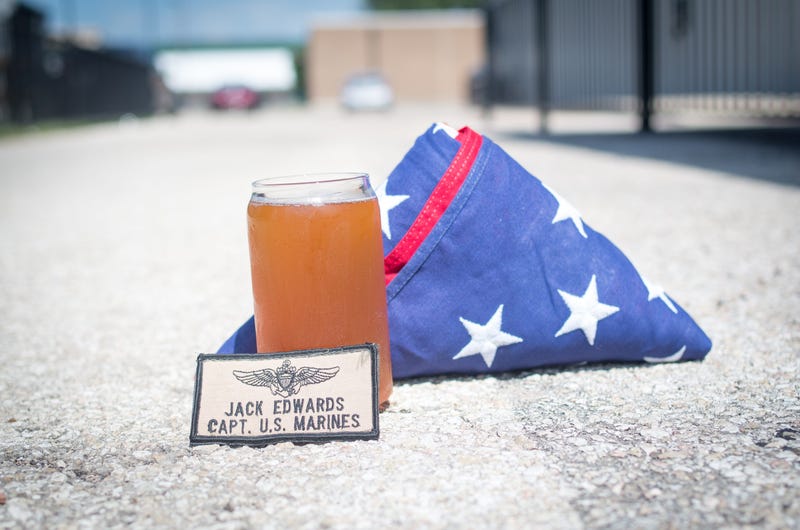 Raise a glass of (or if you own a brewery, brew some) Capt. Jack and you can help build the Desert Storm and Desert Shield Memorial.

Edwards initially served in the Army, but became a Marine Corps officer, flying Cobra helicopters. He died on Feb. 2, 1991, while flying a medical transport during the Gulf War. 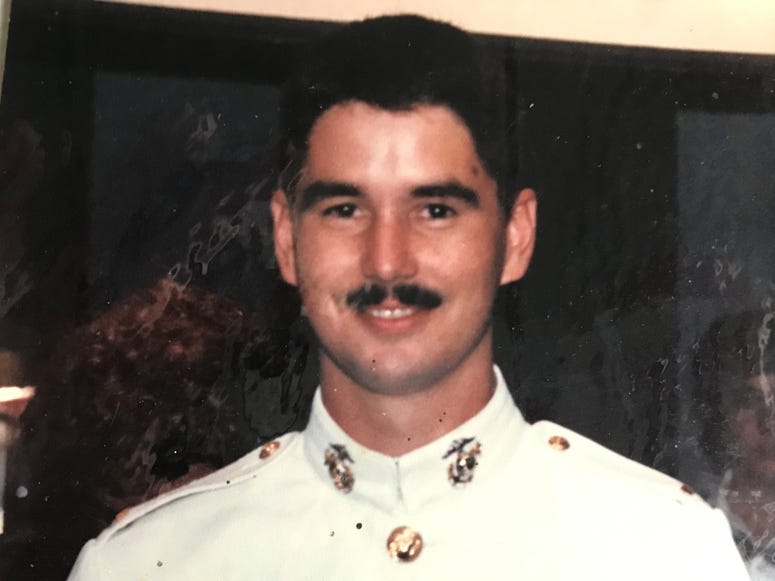 “My dad was a life-long beer lover and he especially liked German Lagers. Heineken was probably his favorite,” said Hodges. “ He even home-brewed from time to time. My dad was charming and always made everyone laugh, he was the life of the party. He also was the best role model and father.”

Desert Storm vets to get their own memorial

Hodges said her dad didn’t have to serve in the Gulf war. He chose to.

“He was in the Reserves when Saddam Hussein invaded Kuwait,” she said. “He explained to me that he had to go because `integrity is always doing what’s right, even when no one is looking’ He said we couldn’t look away from bad men like Saddam Hussein and that if he didn’t go help, then little girls just like me couldn’t live a life where they were free and safe with their families. It made perfect sense to me as an 8-year-old. My dad was a hero and he had to go fight for what was right, that was his job.”

“His death has shaped who I have become as an adult in so many ways,” she said.

Hodges learned about the effort to build the National Desert Storm Memorial through social media.

“I talked to my husband and we came up with an idea,” she said. “What if we brewed a beer in honor of my dad called the Capt. Jack and donated 100 percent of the profits to the memorial?”

The folks seeking to build the memorial loved the idea, but there was a problem, Hodges said.

“The problem was, we are a small microbrewery in Texas, and they wanted to know how people could get the beer nationally,” she said.

As a result of some brainstorming, an idea was born to share the recipe for Capt. Jack through the Desert Storm Memorial website. Any brewery who wanted to have the chance to brew it could and donate sales to fund the memorial.

“This idea was inspired by Sierra Nevada Brewing, who did the same thing with their Resilience IPA to raise money for the California Camp Fires,” she said.

Capt. Jack will be launched at a ticketed event July 6 in Belton that will feature Central Texas Breweries, music and food. All proceeds will go to fund the memorial

“This will be the first time Capt. Jack is ever poured,” Hodges said.

Capt. Jack is a Helles Bock, which is a German lager. It features Noble hops and it stronger than a Pilsner, with higher alcohol by volume (ABV).

“Being close to Fort Hood, many soldiers have passed through Germany and they always have fond memories of the beer they tried there, so this style is a nod to the military nostalgia of their experiences,” said Hodges. 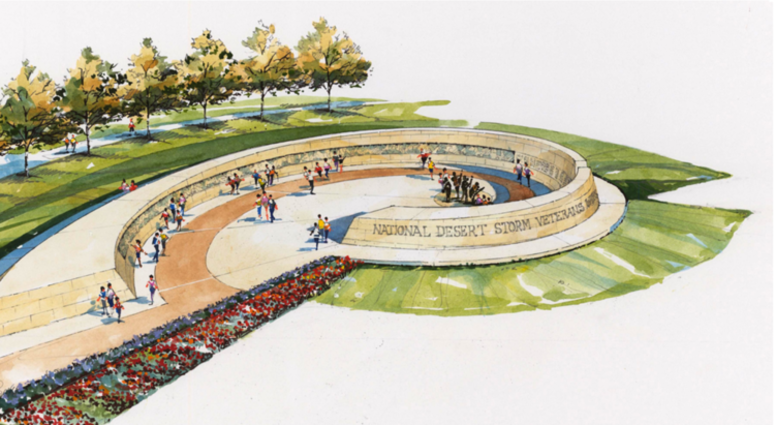 “Capt. Jack is a tangible and creative way to honor an American Hero for his dedication, service and ultimate sacrifice,” said Cee Freeman, vice president of the National Desert Storm War Memorial Association.

A 'grassroots' effort will bring the Desert Storm Memorial to D.C.

Hodges said the goal is to have at least one brewery in each state to participate in the effort. For more information, visit the website.