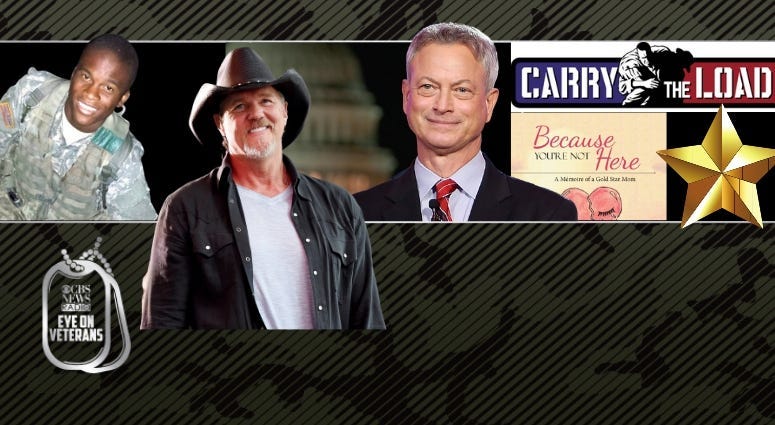 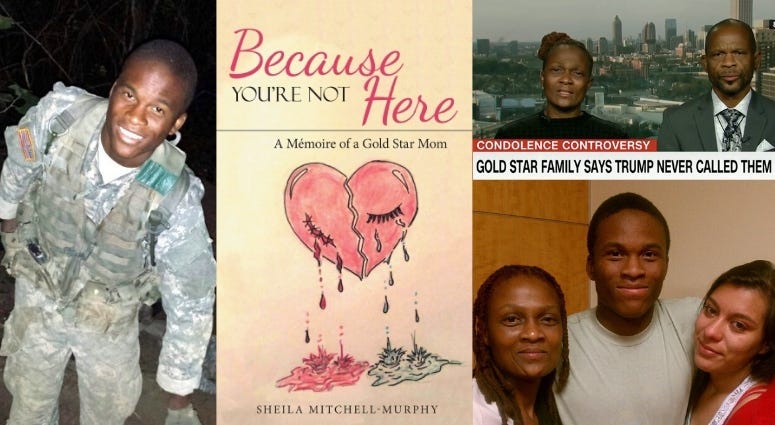 We talk about the new book "Because You're Not Here: A Memoire of a Gold Star Mom" with author Sheila Mitchell-Murphy. She shares the story of her Army Ranger son, Spc. Etienne "EJ" Murphy and how CNN once steered her interview into politics rather than honoring his memory. Plus, she shares how we can all express our support for those who have lost someone, this weekend.

We can all help "Carry the Load" 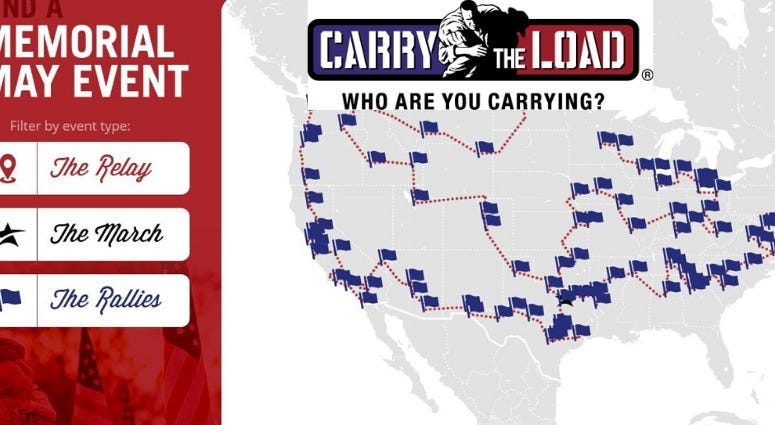 We talked with "Carry the Load" founder and former Navy SEAL Stephen Holley, and retired Army Col. Mark Elliott, JP Morgan Chase, Head of Military and Veteran Affairs about how everyone can walk, march or run to show their support this weekend, and how each year they work to raise millions of dollars to support veteran organizations. We also start a conversation with country music star Trace Adkins. 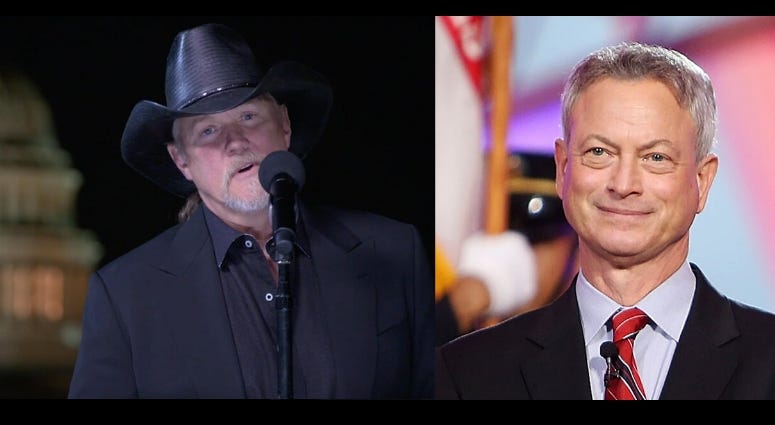 The country star shares some of his favorite military memories, how his autograph was weaponized and who almost amputated his ponytail.

We also talk with award-winning actor Gary Sinise about hosting the concert, where they filmed the Vietnam scenes in Forest Gump, how The Gary Sinise Foundation is currently helping frontline workers battle COVID-19, and his love for our nation's military and veterans.

Find more episodes of CBS Eye on Veterans here
Follow host Phil Briggs @philbriggsVet or send your thoughts on just about anything to phil@connectingvets.com