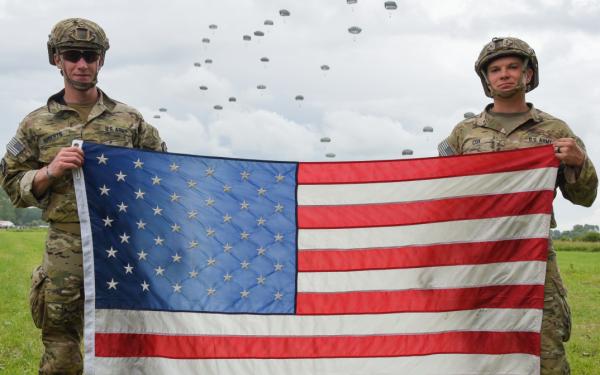 With the 4th of July just days away, there's no shortage of the Stars and Stripes wherever you look. But Old Glory has been making headlines all year — did you catch these stories?

Long may she wave

Old Glory is flying high once again in a private residential community in Henrico County Virginia, more than 20 years after a Vietnam veteran was forced to take it down.

Richard Outten was told by the Wyndham Homeowner’s Association back in 1999 that his flagpole violated regulations and had to come down. 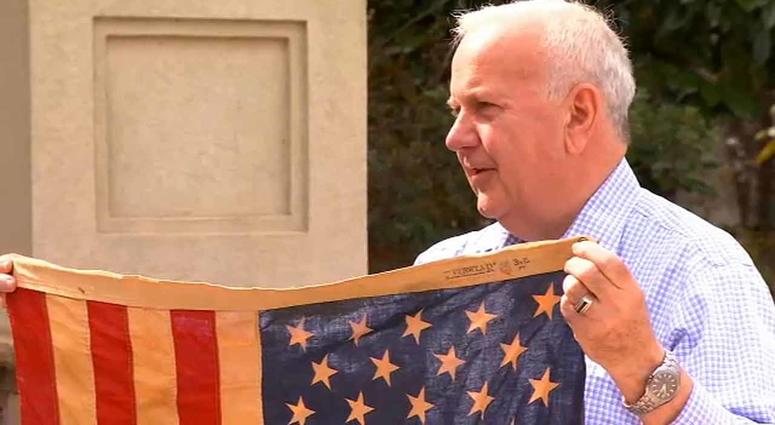 With former Navy SEAL and Virginia Delegate John McGuire by his side, Outten was able to convince the homeowner’s association earlier this year to allow him to reinstall the flagpole. On April 27, Outten raised his flag once again.

Lifelong respect for the flag

“I know the history of our country, I know what went into the first flag when it came up and it's always been a symbol of our country and the way that we live and I’m proud to be part of that,” he said. 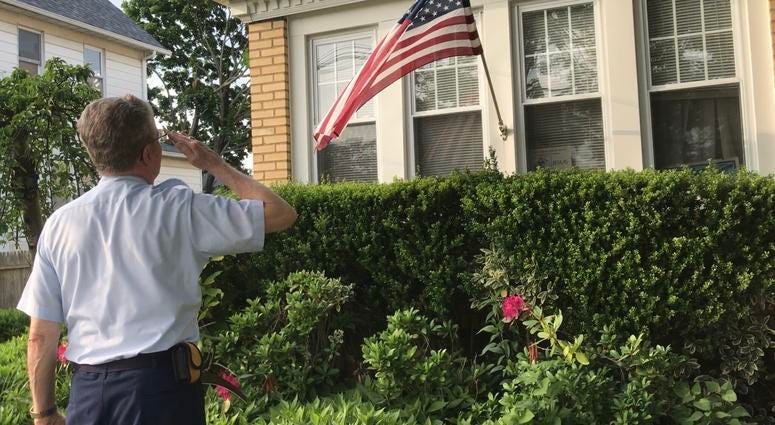 Congress initially authorized the flag on June 14, 1777, which is now observed as Flag Day.

What was lost, is found

Veteran David Slawson, Sr. was cleaning out a home in Nampa, Idaho when he found a burial flag earlier this year.

After cleaning and restoring the flag and locating its presentation case, he began reaching out via social media to find who the flag once belonged to – a man named Argo Buchanan. 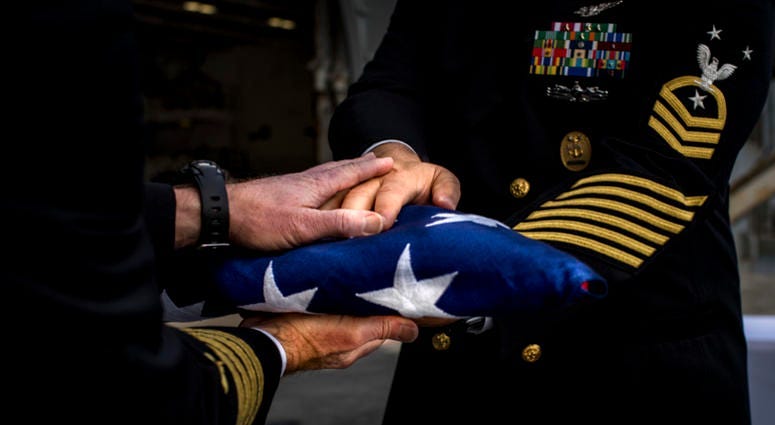 The flag was actually meant for World War II veteran Fred Buchanan, Argo Buchanan’s father. Scott Glover with Alsip and Persons Funeral Chapel searched through records in order to return the flag to its rightful owners.

A flag fail by the Packers

The Green Bay Packers may have bested the Buffalo Bills on Sept. 30, 2018, but the Pack’s redesign of the American flag came up a dud.

The redesign didn’t go unnoticed by viewers, who were quick to express their displeasure on various social media outlets. 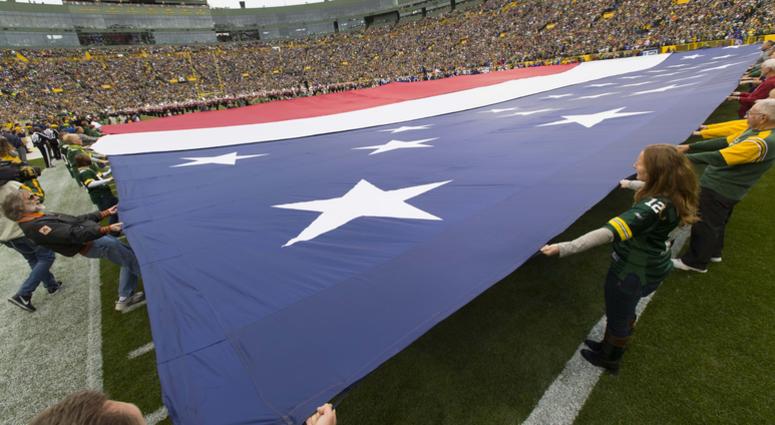 The inside scoop from the Packers? It was a "supplemental" banner.

From Ground Zero to the White House

Panico, the owner of a deli, knew he had to do something to help out the first responders and others at Ground Zero. The following day, he packed up his catering trucks with sandwiches and made his way to Manhattan where he helped feed the firemen, police officers and others who were going through the rubble of the World Trade Center. 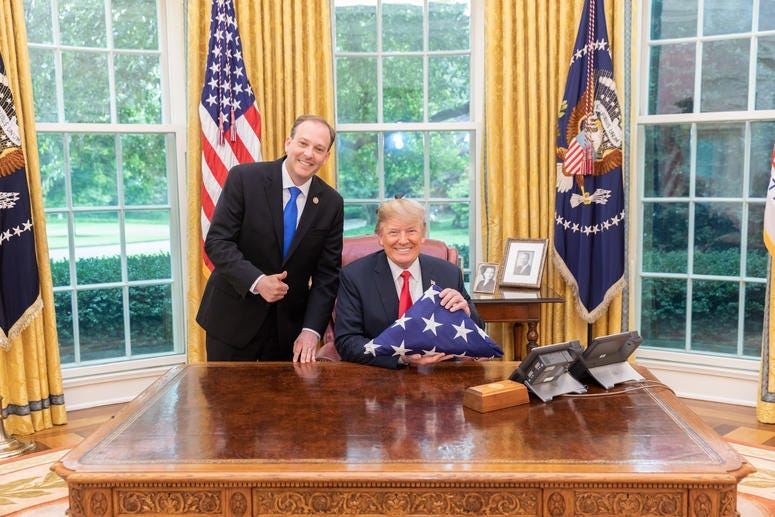 A couple of months later, Panico was presented with the flag that responders hung in front of the Millennium Hotel. The hotel is adjacent to One World Trade Center and suffered significant damage as a result of the attacks. In turn, Panico gave the flag to a friend whose son deployed to Afghanistan. The friend’s son hung the flag over his base in Afghanistan. Later, the flag flew in Iraq and was eventually presented to President Donald Trump.