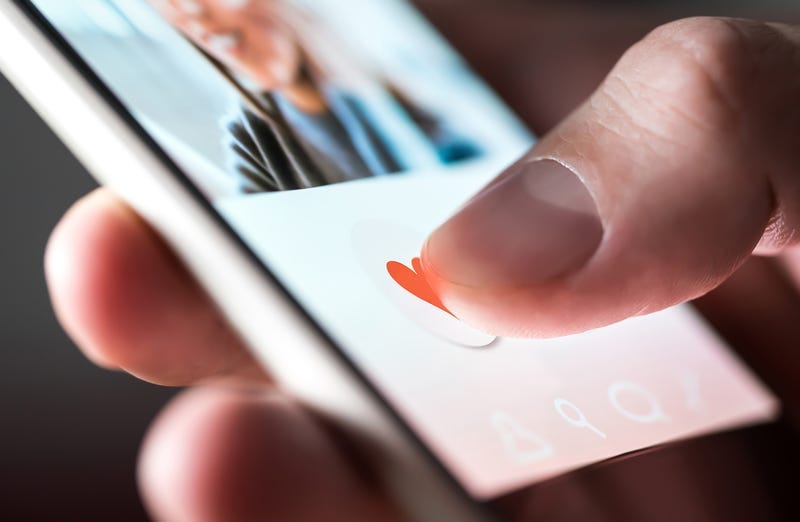 A Chinese-based company is selling Grindr LLC, a popular gay dating phone application after the U.S. government labeled it a national security risk.

Grindr launched in 2009 and dubs itself “The world’s largest social networking app for Gay, Bi, Trans, and Queer people.”

First reported by Reuters, the Committee on Foreign Investment in the United States panel (CFIUS) told Beijing Kunlun Tech Co Ltd, who has owned the app since 20016, the state of its ownership “constitutes a national security risk.”

Many concerns cited include the app making it’s some 20 million user’s personal information, including military personnel, available to third parties.

Like other dating apps, Grindr will ask for personal information like a person’s name, location, and age. It’s not particularly clear why CFIUS is targeting this app specifically, but this isn’t the first time privacy concerns surrounding Grindr have been raised.

“Grindr no longer includes HIV status in the data that our trusted contractors may see. From now on, HIV status will not be provided to even our trusted partners (other than those essential vendors involved in the viewing and hosting of profiles in the App),” the company posted in a statement.

The rise of social media and online dating can pose increasing security risks to service members. Last November, military law enforcement agencies investigated a sextortion ring where almost 400 service members were swindled of out more than half a million dollars.

Inmates in a South Carolina prison also used the internet, namely dating apps, to target service members, swindling them into sending money in exchange for photos and contraband.

According to Reuters, the U.S. Department of Treasury spokesman, which oversees the CFIUS, said the panel does not comment publically on individual cases. Grindr did not respond to request for comment.