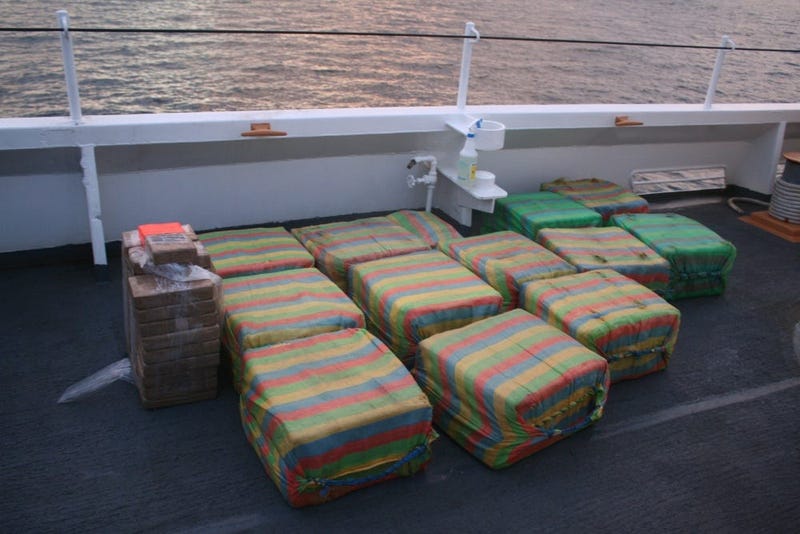 A  Coast Guard cutter seized approximately $18.7 million of suspected cocaine in mid-May from a go-fast vessel in international waters of the Pacific Ocean off Central America.

A maritime patrol aircraft spotted a suspected smuggling vessel and alerted the crew aboard the  Confidence to the vessel’s position, according to a Coast Guard release. 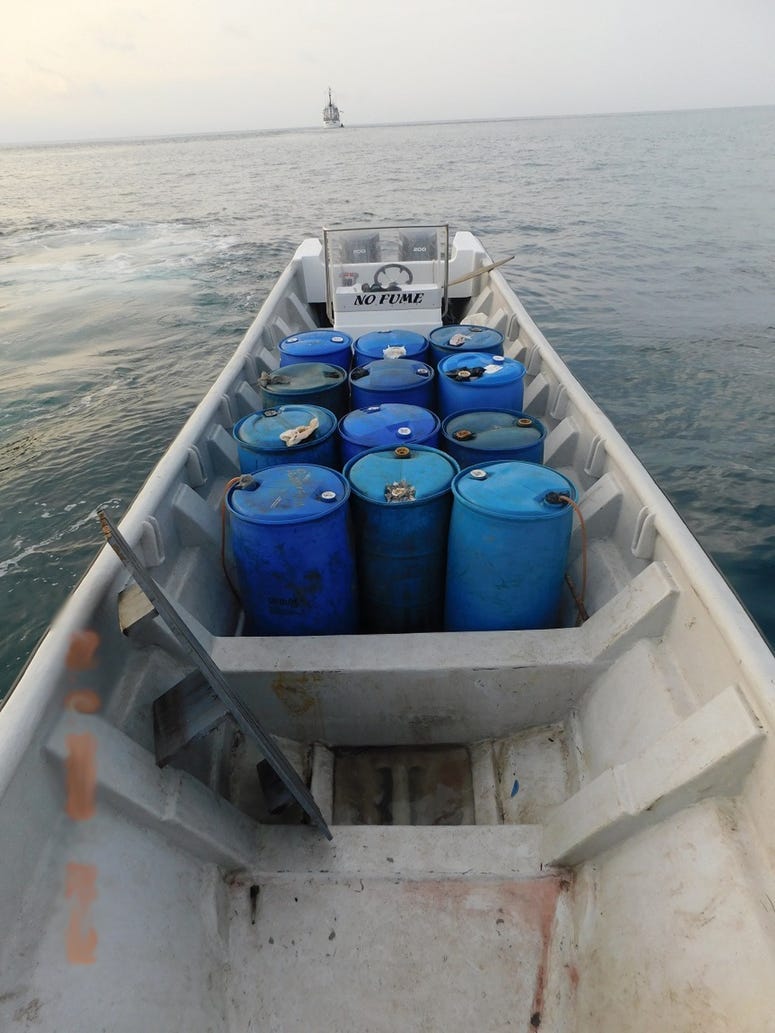 Confidence’s crew initiated a pursuit of the suspected smugglers who began throwing contraband, the release continued.

The Confidence is homeported out of Cape Canaveral, Florida, and was commissioned in 1966.