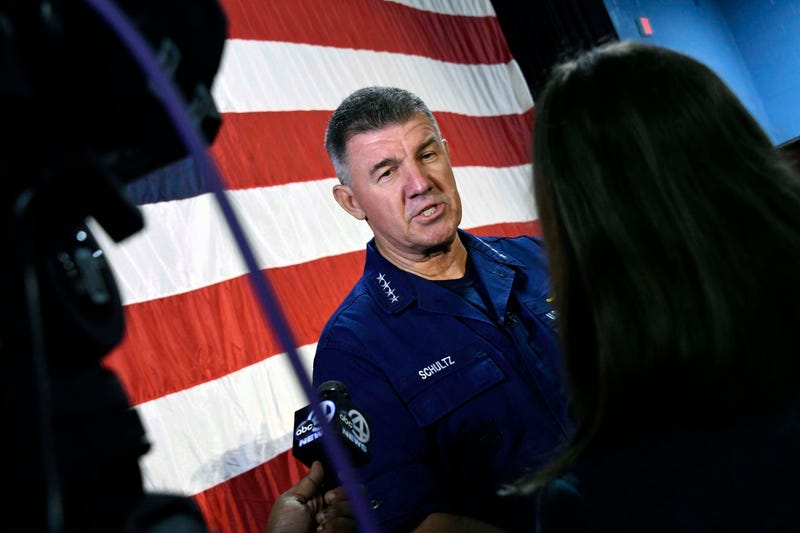 After the Marine Corps commandant ordered all confederate paraphernalia removed from Marine Corps bases worldwide, the commandant of the Coast Guard was asked if similar policy changes would be made for Coasties.

Coast Guard commandant Adm. Karl Shultz told CNN's Jeanne Meserve in an interview Wednesday that the Coast Guard would be closely watching the Marine Corps' decision — but also cited a Coast Guard policy change that was made last year regarding the confederate flag.

The policy change the previous year advised commanders to act if imagery is found "offensive to somebody." The commandant also said that "every situation on a Coast Guard facility that involves a Confederate flag, or any hate symbol, will be investigated. It will be immediately removed."

Banning the symbol outright would be a "very interesting conversation and battle of First Amendment right to constitutionality," Schultz said.

Last year, Coast Guard lieutenant Christopher Hasson, a self-described white nationalist who espoused extremist views, was accused of being a domestic terrorist. When he was arrested, Hasson had a stockpile of weapons and a hit list of prominent Democrats and TV journalists.

Debates surrounding the Confederate flag have increased across all branches of the military in the past several years — Congress recently asked the military to better track white supremacists in their ranks.

White supremacy on social media not tracked by US Military. Congress wants to know why.

"I don’t think the military takes this threat seriously enough, has the tools it needs or dedicates sufficient resources to the threat. Our accessions and vetting enterprise lumps white supremacist activity in with gang affiliation, rather than treat it as a national security issue on par with foreign terror," said Rep. Jackie Speier, D-Calif.