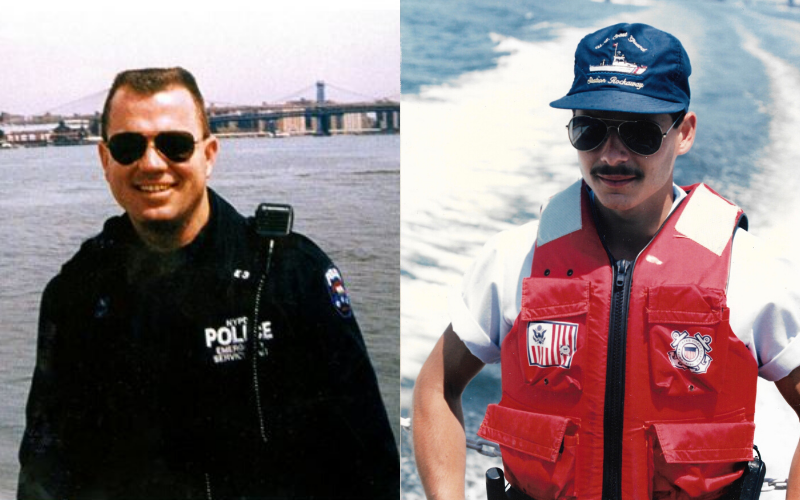 The Coast Guard's newest cutters will be named for two Coast Guard heroes who served with the Fire Department New York and New York Police Department. They both lost their lives on 9/11. 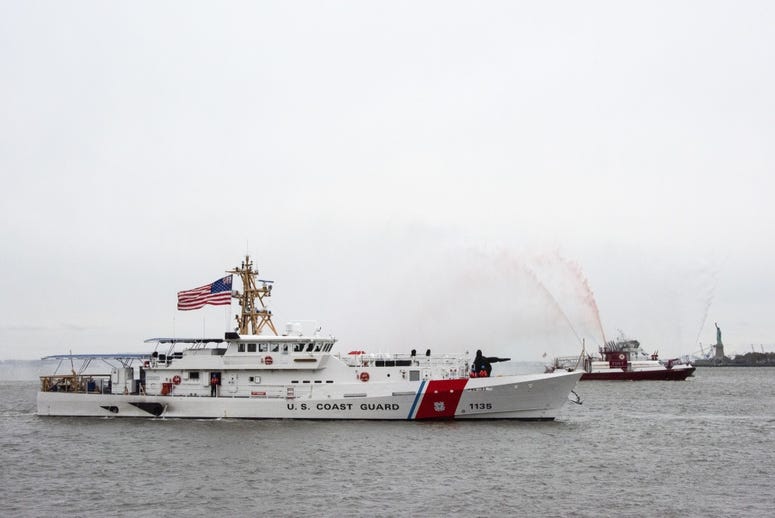 Port Security Specialist 2nd Class Vincent Danz worked as an NYPD officer at the Emergency Services unit in the Bronx. He was killed when the World Trade Center collapsed. He had been employed with the NYPD for 14 years. He was posthumously awarded the New York City Police Department's Medal of Honor

Machinery Technician 1st Class Jeffrey Palazzo served as an FDNY firefighter at Rescue 5 in Staten Island. He was killed assisting others at the scene of the attacks. In Oct. 2016, the FDNY and USCG dedicated the "Jeff Palazzo Hall Memorial," a building at the USCG Station New York, in honor of Palazzo.

Both Danz and Palazzo were Coast Guard Reservists. 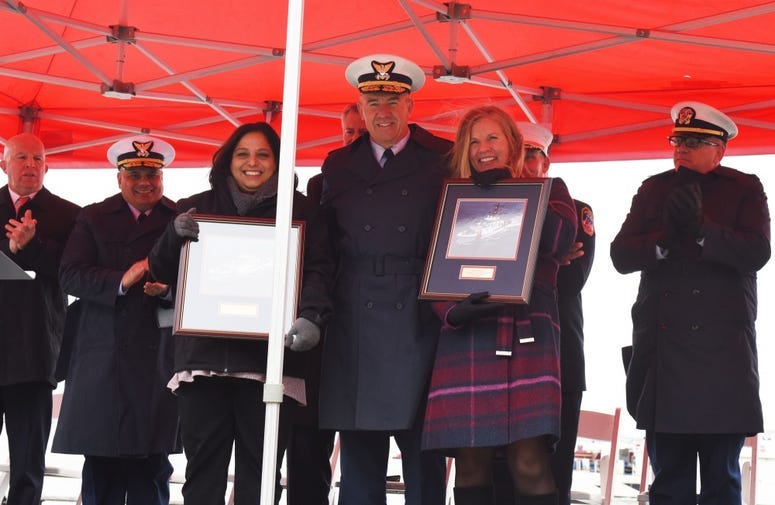