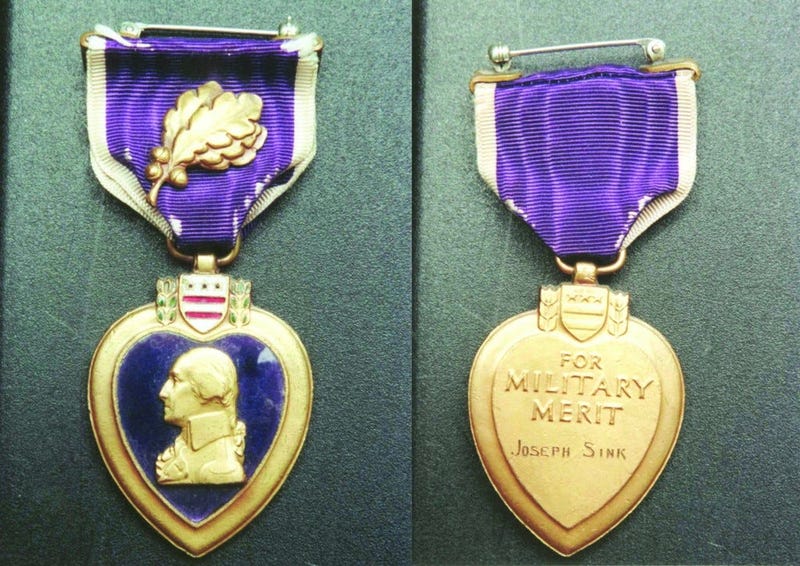 The hidden figures who helped put American astronauts on the moon and those who have received the Purple Heart were on the minds of Congress last week.

In a show of bipartisanship, the House backed two separate bills that honored the groups on Sept. 19.

Congressman Anthony Brindisi (R-New York), was a co-sponsor of the bills. In a release, he said the country has a rich history of heroes, innovators, and leaders that should be celebrated.

“These bills will help ensure these legendary American heroes are not forgotten,” Brindisi said. “Whether it is helping America get to the moon, protecting our freedoms, or those who were wounded fighting for us, it is important to honor those who helped America become the greatest country in the world.”

The House also passed legislation directing the Treasury Department to mint and issue gold, silver and half-dollar coins in support of the National Purple Heart Hall of Honor.

The National Purple Heart Hall of Honor is located in New Windsor, New York and is in Congressman Sean Patrick Maloney’s district.

"We’ve been working for years to pass this bill, and I’m really excited to be one giant step closer to producing this coin to honor Purple Heart veterans, bolster the important work of the Hall and the National Purple Heart Honor mission, and support the mission of the West Point Mint. Now we need to take the final step, pass this through the Senate and get it done,” he said.

Maloney served as a co-sponsor of the bill, the National Purple Heart Hall of Honor Commemorative Coin Act.

The legislation must now pass the Senate and be signed by President Donald Trump to become law.