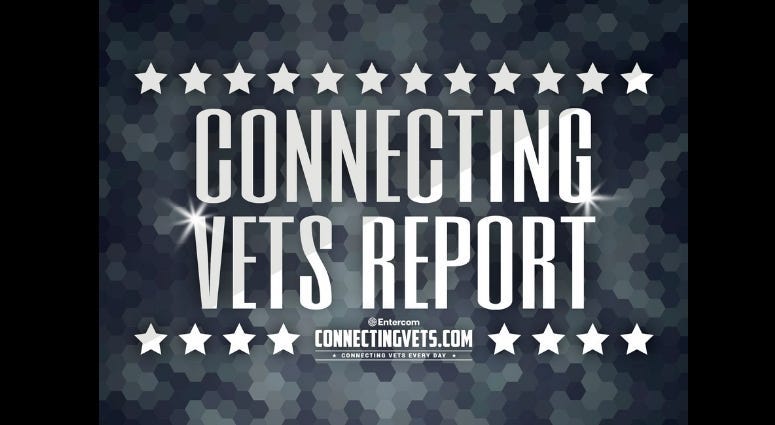 Behind the War of Words: Iran's Militia

Iran recently warned that new U.S. sanctions targeting its supreme leader meant “closing the doors of diplomacy” between Tehran and Washington. After Iranian President Hassan Rouhani described the White House as being “afflicted by mental retardation.” President Donald Trump responded by saying an Iranian attack on any U.S. interest will be met with “great and overwhelming force ... overwhelming will mean obliteration.”

With the situation spiraling into a war of words, former CIA Counterrorsim Officer Dan Gabriel shared with us his first-hand experiences with Iranian militia fighters. Gabriel, now a filmmaker, described how his documentary film "Mosul," which follows Iraqi and other militias into battles against ISIS, shows just how complicated dealing with Iran can be.

"The further we got into the story and learned more about the groups the characters came from, what we realized is that ISIS is actually just a symptom of the much larger disease the Middle East faces," Gabriel said. "And that is the sectarian conflict between Sunni and Shia ... and really more accurately I would say between Saudi Arabia and Iran."

He described in detail the dangerous Iranian-backed militia fighters they encountered and how they filmed proof of Iranian support, "We have it on camera when one character makes mention that, 'paychecks don't always come in on time' ... that's exactly what she was talking about, it's funding from the Iranians. They also used Iranian weapons and supplies."

Above: Um Hanadi, the female militia commander stands with Popular Mobilization Forces (PMF), just one of the many groups in the film Mosul. Militias like these are funded by Iran and are examples of why sectarian violence seemingly never ends in the Middle East.

Gabriel goes on to reveal that U.S. intelligence officials have known about the Iranian connection to the Iraqi insurgents for a long time, "We knew even in the early days of the Iraq War, the Iranians were funding the Explosive Formed Projectiles (EFP) and those were really doing a number on our convoys ... we know this is not out of character for the Iranian regime, they've funded billions of dollars of terrorism over the last 20 years." 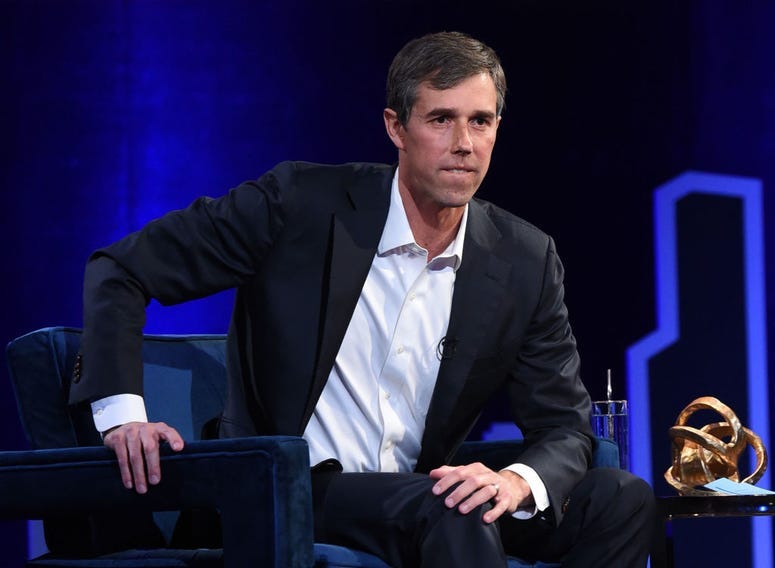 We asked AMVETS' Executive Director Joe Chenelly to share his thoughts, and he told us how a tax program like that could have an unintended consequence which actually would hurt veterans.

An amendment to the House's annual spending bill that could have allowed Department of Veterans Affairs doctors to help veterans access medical cannabis, was pulled from a vote.

ConnectingVets.com Congressional reporter Abbie Bennett tells us how the reluctant move by Rep. Earl Blumenauer, D-Ore., is not helping veterans. She also shares comments from the VA, ironically making it even more difficult for cannabis research to occur.

Check out more episodes of The CV Report here