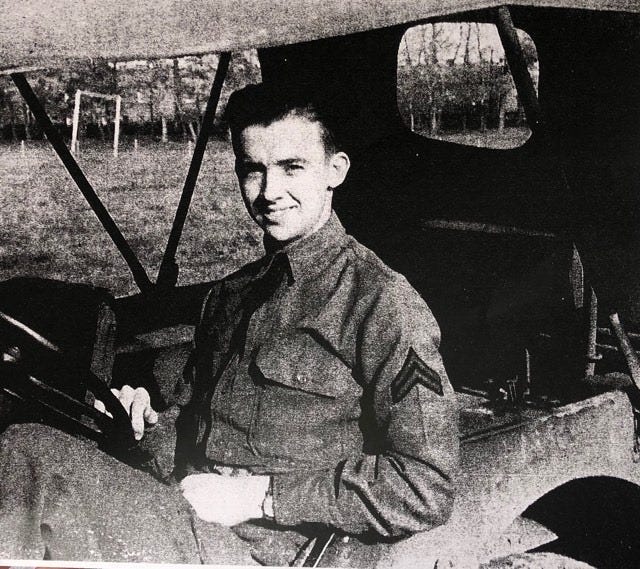 Monday, he’ll board a plane with his sons to France for the 75th commemoration of the D-Day landings.

“When I stepped on Omaha Beach, I was a 21-year-old soldier who thought I knew everything,” Larson said. “I guarantee you, I never thought I’d be going back 75 years later. This D-Day thing snuck up on me.”

The Martinez, Calif., native joined the Army in early 1942, spending time at Fort Dix before being shipped to Europe.

Larson said he was the first of his squad to enter the landing craft that took them to the beach in the early morning hours of D-Day.

When Larson exited the landing craft, he said the water was up to his neck, so he carried his rifle over his head and walked where those in front of him had already walked in order to avoid mines.

“The Germans had all the obstacles, booby traps,” he said. “When we got to the beach, there were machine guns firing from all directions. It wasn’t a cake walk. They put up one hell of a fight. They tried to kill us all.” 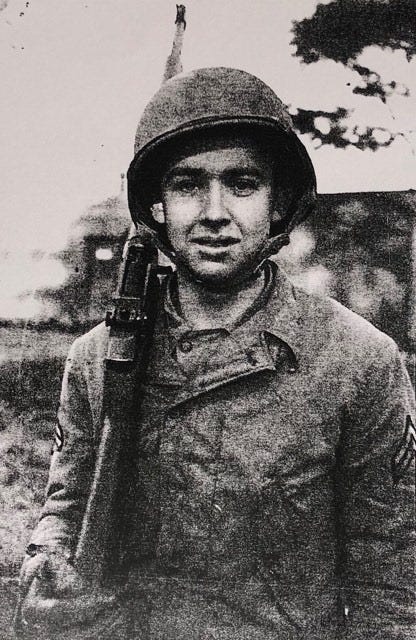 Making his way up the beach under sustained German fire, Larson said he briefly paused to speak to a fellow American soldier.

“I said, `hey buddy, do you have a match,’” he said. “He didn’t say anything. Then I took a good look at him. He was slumped over. His head had been blown off.”

The Army turned down a request to sponsor Larson's return to France because all of his military records were destroyed in a fire in 1970. That's when his friends jumped in and started a GoFundMe page that successfully raised enough money to cover his trip.

“I am really excited for my boys,” he said. “They’ll actually see where I was.” 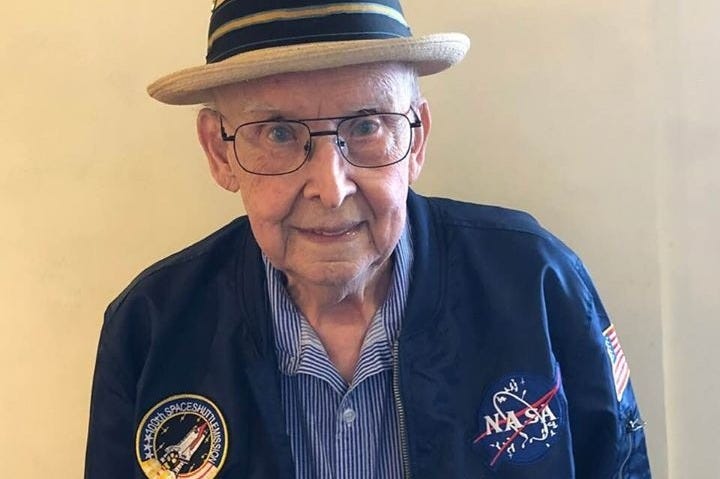 For his service during the war, Larson received a Bronze Star. He also received the Legion of Honor, the most prestigious decoration awarded by France.