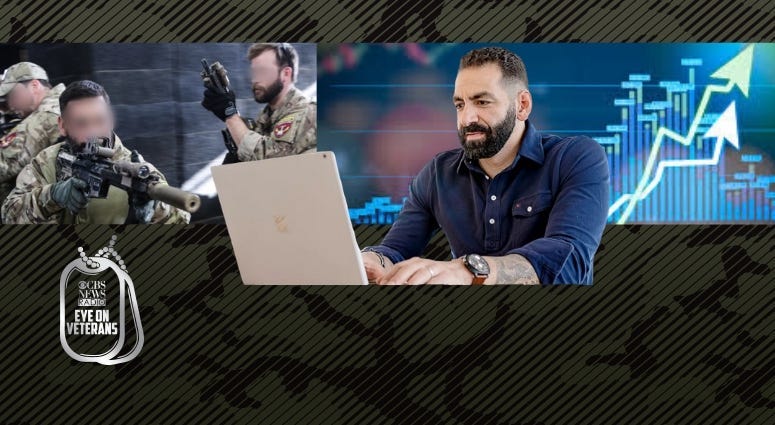 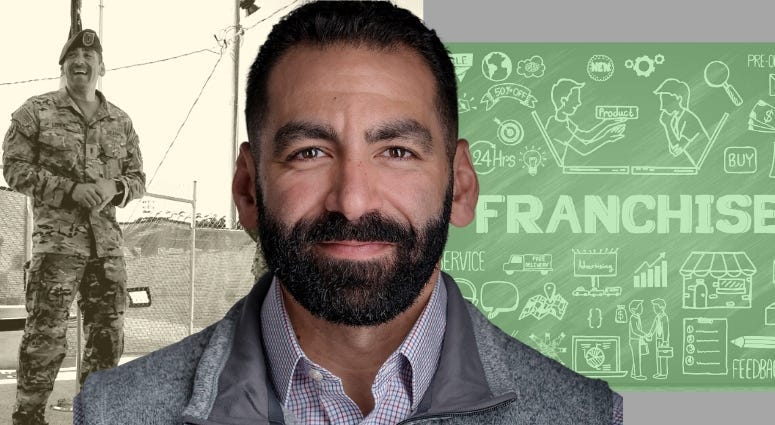 But after getting out of the military he faced some serious career challenges.  Even armed with an MBA he felt the grind of the corporate world sucked.  Life was quickly becoming unbearable until he discovered real success through business ownership.  Now his mission is to help veterans find the path to financial freedom, generational wealth, and a life they love.

In this 3-part interview, Dan described his breaking point while working with a prestigious firm on Wall Street, and explains exactly how his company Synyrgx.com helps veterans and non-veterans alike find and build successful franchises. 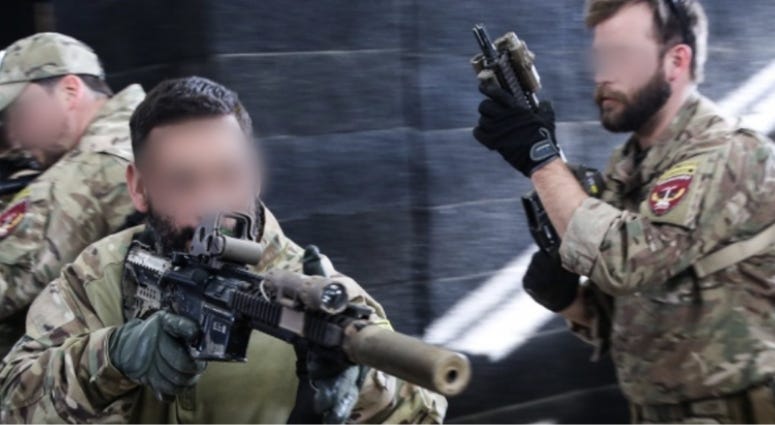 Special Forces veteran and ConnectingVets.com reporter Jack Murphy breaks down the story of the former Army commandos turned renegade security contractors who were caught trying to overthrow the government of Venezuela.

Check out more episodes of CBS Eye on Veterans