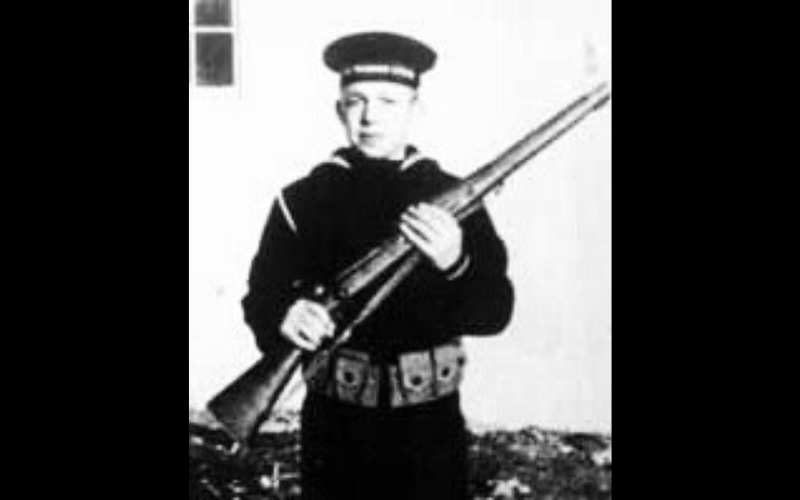 A sailor killed during the Japanese attack on Pearl Harbor has been identified.

According to the Defense POW/MIA Accounting Agency, Navy Seaman 2nd Class Lloyd R. Timm, 19, of Kellogg, Minnesota, was accounted for on Sept. 27, 2019.Timm was assigned to the USS Oklahoma when the ship was attacked by the Japanese on Dec. 7, 1941. During the attack, the Oklahoma sustained multiple torpedo hits, which caused it to capsize. As a result, 429 crewmen, including Timm, were killed.

The remains of the deceased sailors were recovered from 1941 to 1944 and were buried in the Halawa and Nu'uanu cemeteries. DPAA personnel exhumed the USS Oklahoma unknowns for analysis between June and November of 2015 and identified Timm’s remains by using DNA, dental and anthropological analysis. He will be buried on May 25 in Wabasha, Minnesota.

Of the 16 million Americans who served in World War II, more than 400,000 died during the conflict, according to the DPAA. Currently, there are 72,639 still unaccounted for from World War II with approximately 30,000 assessed as possibly recoverable.