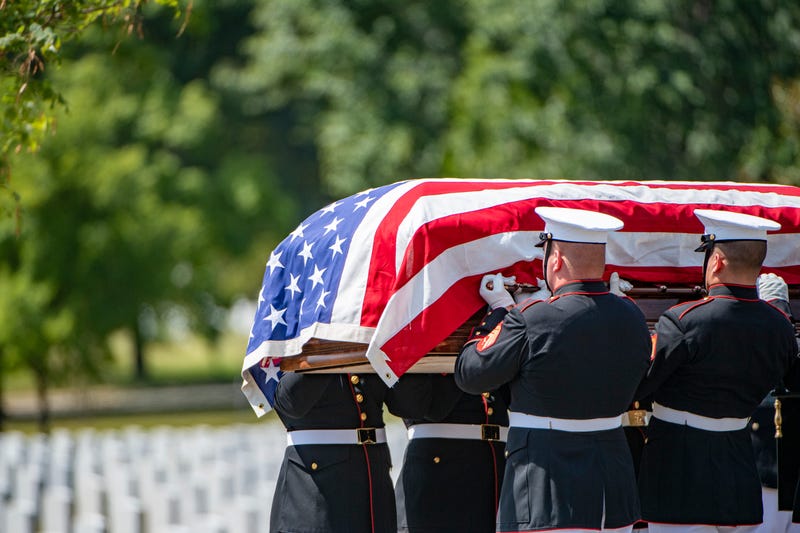 Despite decades of American efforts to bring home the remains of U.S. service members killed overseas, it is believed the remains of 5,300 Americans are still in North Korea.

Next year, the Defense POW/MIA Accounting Agency hopes joint field activities in North Korea can finally resume during fiscal year 2020 — for the first time since 2005.

While field operations were halted in 2005, the United States has maintained communication with North Korea and was even able to negotiate the return of dozens of sets of remains back in July of 2018. However, that period of cooperation came to an end in May of 2019 — and productive communication has not resumed.

“As a result, our efforts to communicate with the Korean People’s Army regarding the possible resumption of joint recovery operations for 2019 have been suspended,” DPAA spokesman Lt. Col. Kenneth Hoffman said in May. “We have reached the point where we can no longer effectively plan, coordinate, and conduct field operations in (North Korea) during this fiscal year, which ends on September 30, 2019.”

Now, DPAA hopes 2020 will be the year that more than just communication resumes and DPAA will be allowed on the ground for recovery efforts in North Korea.

“DPAA has a proposal for joint field activities in fiscal year 2020 and agency leaders remain hopeful that North Korean Army officials will respond to overtures for a meeting to discuss the proposal,” said DPAA spokesperson Lt. Col. Kenneth Hoffman. “We remain open to meeting with them to make arrangements for our teams to return to North Korea next spring."