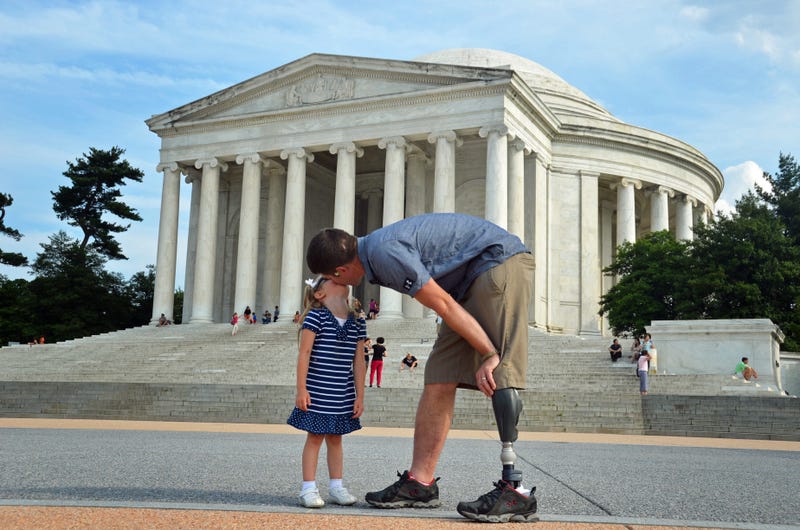 Our wounded warriors often require care and assistance for the rest of their lives. The position of caregiver is typically filled by family, most often a spouse. There are many organizations who focus on assisting those caregivers, and a tremendous amount of research has been done to identify the best ways to help them.

But what about the children? 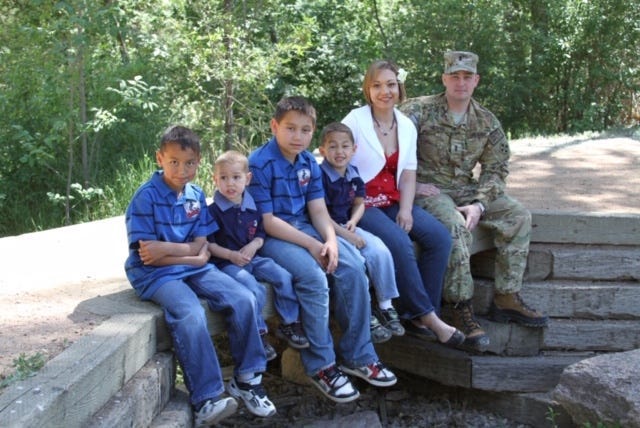 The Elizabeth Dole Foundation has long been among the groups leading the charge to help those families, but their research has primarily focused on the caregivers themselves until now.  The foundation is currently making an effort to help the often overlooked children in those families. This comes on the heels of a 2017 RAND study into the needs of caregivers. The results were a revelation according to Dole Foundation Programs Director Laurel Rodewald.

Celebrating military children during the month of April

"One of the most critical needs was to focus on children in caregiving families," Rodewald says. "RAND told us there was no research being done on children of caregivers, children in those homes who would be watching their parents caring for each other over the course of several years." 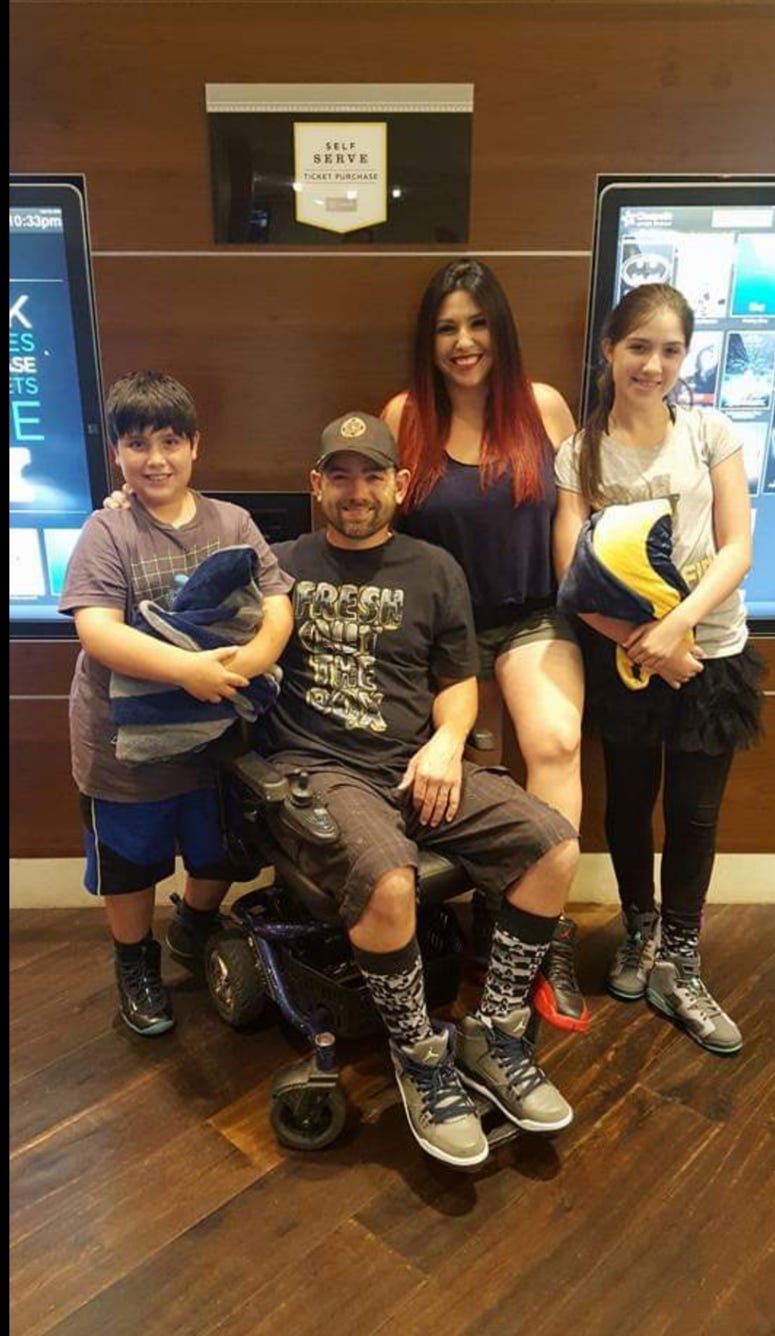 That led the Dole Foundation to team up with several organizations including the Wounded Warrior Project and the National Military Family Association to begin looking into and addressing, the needs of the children. One way that's happening is through a survey that was launched in early April. Due to an overwhelming response, they had to temporarily close it.

Tom Hanks to military caregivers: 'You're on the frontlines'

"It tells you that this is a really important issue. We will be reopening it shortly, I think in early May...we are hoping to get it out to more families but we just need time to process all of the responses that have already come in," Rodewald says.

When the survey is back up, Rodewald says it will be available at the Dole Foundation website. When it's completed later this year, the foundation plans to release a public report on what they've found, as well as use the data to develop programs tailor made to assist the children of caregivers.

Listen to the full interview with Laurel Rodewald below.

Want to get more connected to the great stories and resources Connecting Vets has to offer? Click here to sign up for our weekly newsletter!