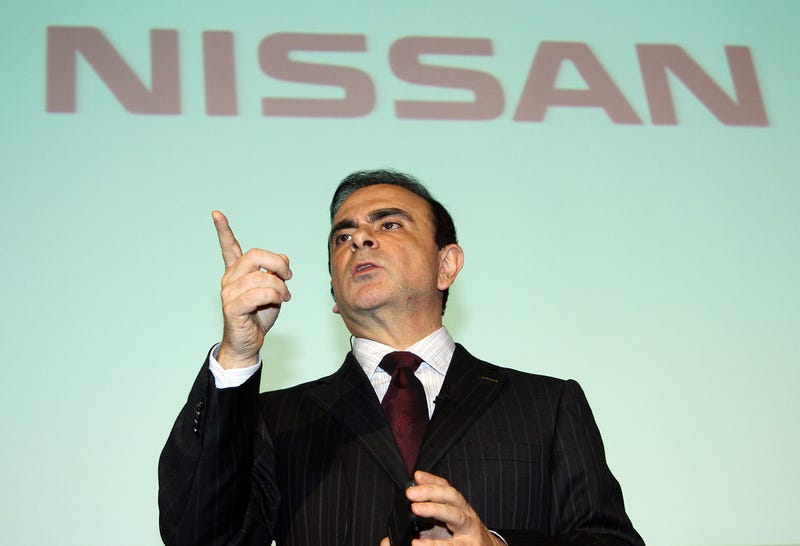 Ex-Green Beret Michael Taylor and his son Peter Taylor have been arrested by authorities in the United States, both connected to the extraction of Nissan CEO Carlos Ghosn from Japan, Reuters reports.

Ghosn was being held on house arrest in Japan over alleged financial wrongdoing. Taylor allegedly smuggled Ghosn out of Japan, loading him into a privately chartered aircraft in a black case with air holes drilled into it. The escape made headlines around the world.

Connecting Vets spoke with Taylor exclusively soon after the escape.

While Taylor would not comment on the record about the alleged extraction operation he explained how in his view Ghosn had been treated unfairly by the Japanese government.

"He wanted Renault to take it over," Taylor told Connecting Vets, "and the Japanese said hell no."

Although such a corporate takeover would not be illegal, Taylor said that it became a point of nationalistic pride as many did not want to see a Japanese company owned by foreigners.

"The corporation went straight to prosecutors and made it illegal because they don't want a French company taking over," he explained.

Taylor's arrest today is not his first run-in with the law. A past indictment named him as being involved in bid-rigging and getting kickbacks with a contract to supply Kandak commandos in Afghanistan. Taylor denied those charges to Connecting Vets, saying that there were only two bids on that contract, that he did not have an inside track, and that the second bid was only two pages long and unacceptable to the vender. The indictment also named another Special Forces soldier as a co-conspirator, Lt. Col. David Young, who served at Combined Joint Special Operations Task Force- Afghanistan (CJSOTF-A) as the director for Afghan national security force partnering.

A second indictment alleges that Taylor tried to bribe an FBI agent to help him get out of the previous indictment. Former FBI agent Robert Lustyik remains in prison for his involvement. His friends and family members have reached out to Connecting Vets to claim his innocence. After waiting 14 months in isolation while his trial was pending, Taylor took a plea deal and was sentenced to 24 months in prison accounting for time served.

Even if this were true, it remains to be seen what American law Taylor and his son broke or if the United States intends to extradite them to Japan. They are scheduled to appear before a judge later today.