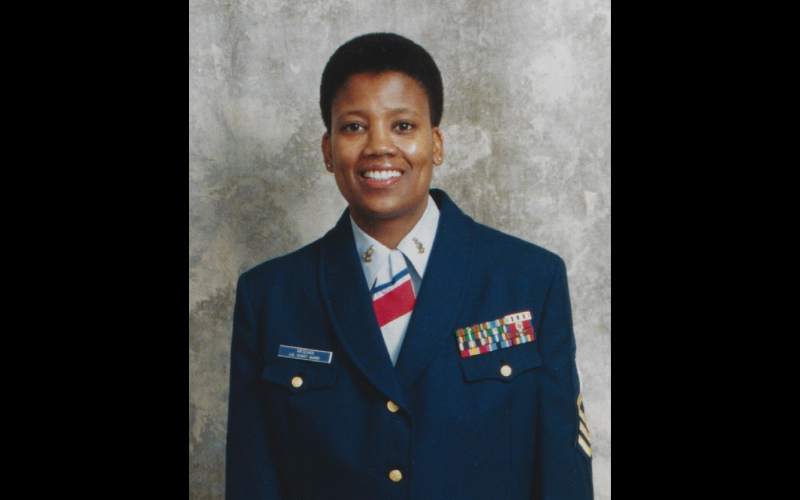 The first African American woman to achieve the rank of master chief in the Coast Guard will have a cutter named after her later this year.

Master Chief Angela M. McShan will be the namesake of the new Fast Response Cutter Angela McShan, according to the Coast Guard.

Master Chief Angela M. McShan, a 20-year veteran of the #USCG, was the first African-American woman to achieve the enlisted rank of master chief. Later this year, she will be honored as namesake of the new Fast Response Cutter Angela McShan. Read more: https://t.co/RvVaYE4Y3X

McShan lost her battle with cancer on Dec. 29, 2000, two months after becoming a master chief petty officer and had a storied 20-year career with the Coast Guard.

The Tuscaloosa, Alabama native began her active duty career in July of 1979 and served as a storekeeper for 14 years before serving as a yeoman, a civil rights counselor, and an “A” School instructor, ending her career as the senior instructor on the Chief Petty Officers Academy staff in New London, Connecticut. 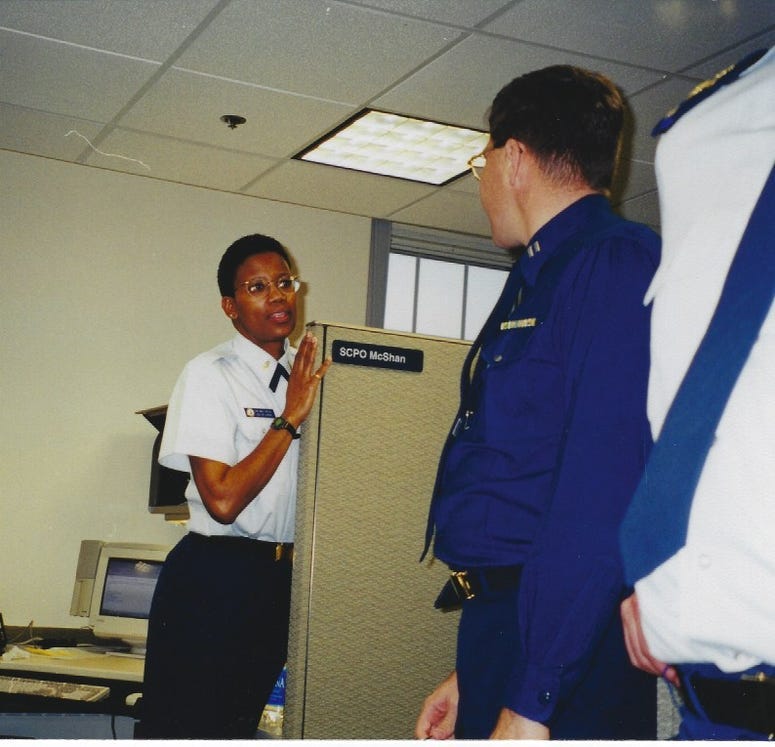 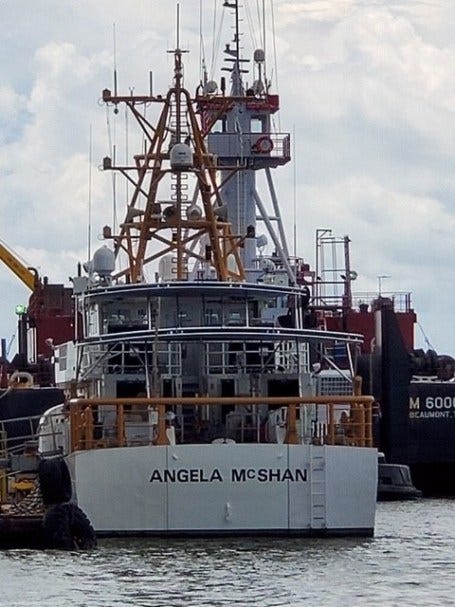 In addition, the Angela M. McShan Inspirational Leadership Award is awarded annually to an outstanding chief petty officer who must demonstrate the Coast Guard’s core values of honor, respect, and devotion to duty; display a keen sense of ethical conduct and a high degree of personal integrity; hold the highest esteem of  peers, seniors and subordinates; demonstrate sincere interest and concern for junior personnel by helping them reach their full potential; motivate others to excel in mission performance; serve as a positive role model; mentor junior members; and promote diversity in the Coast Guard.

The 154-foot Sentinel-Class fast response cutter has a flank speed over 28 knots; state-of-the-art command, control, communications and computer technology; and a stern launch system for the vessel's 26-foot cutter boat according to a release from its builder, Bollinger Shipyards.

The Angela McShan will be homeported in Cape May, New Jersey. Commissioning is scheduled for October.

10 African American female service members who have made history