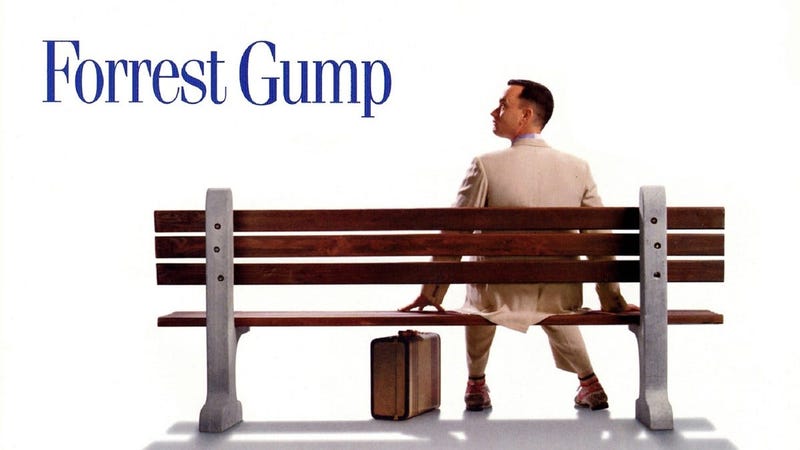 This year, on July 6, Forrest Gump, Lieutenant Dan, and the rest of the characters that Robert Zemeckis' film brought into the world turn 25. To celebrate the anniversary of "Forrest Gump," Fathom Events is showing the movie in select theaters on June 23 and 25 across the country.

The 1994 film's budget was only $55 million — but its box office gross topped out at $677.9 million. Cast members including Tom Hanks, Sally Field, Robin Wright, and Gary Sinise went on to build lucrative film careers based on the foundation of roles in "Forrest Gump." The roles also influenced the lives of these actors beyond the film industry — Gary Sinise has credited his role as Lieutenant Dan for sparking his dedication to the veteran community.

Tickets are on sale now. Click here to find a showing near you.