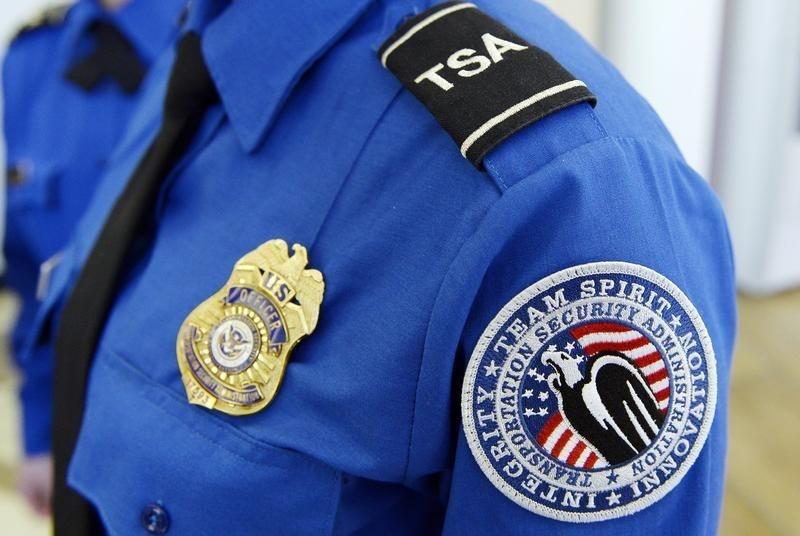 The government shutdown has been lifted, but the problems of federal employees are far from over.

"I took everything out of my bank account, and what I had in my wallet was what I had until we got money somehow. Everybody was getting very low on their funds. Luckily the donation of the gift cards and gas cards — that's how a lot of people were putting gas in their tank," said Army veteran William Reese. 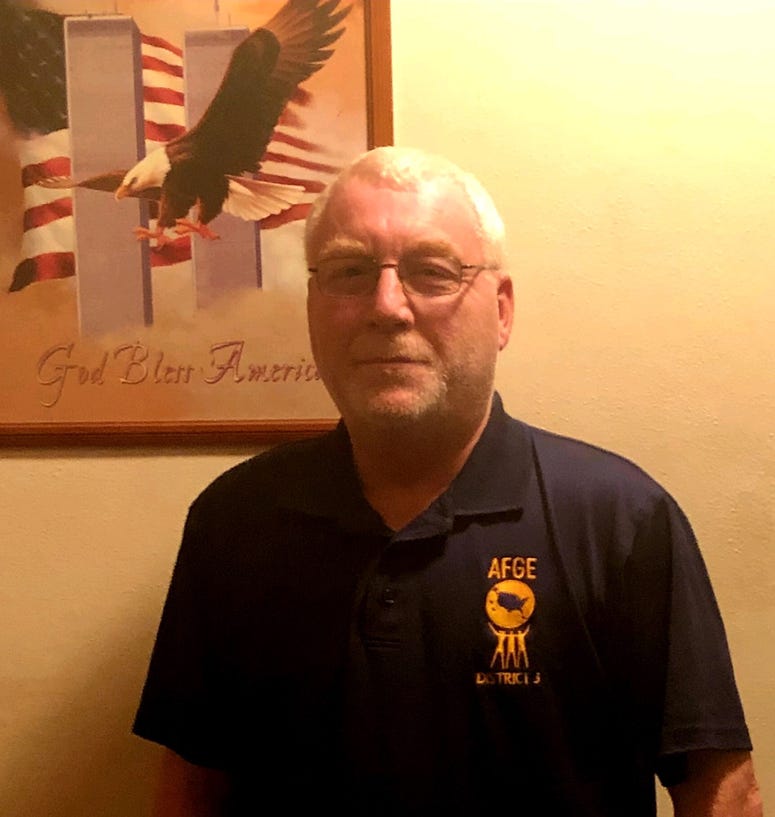 Reese works as a transportation security officer in Pittsburgh and, despite the recent sweeping TSA staffing shortages, hasn't missed any work yet.

"The employees that live an hour-plus away — they still made it," Reese said of his co-workers. "They were using every means they could to get to work. We're not out of the woods yet, but it's much better than it was because we have a little bit of money coming here really soon."

RELATED: 'They have to remember — these are American families'

TSA personnel will receive a 40-hour paycheck first, a regular paycheck for the current pay period, and then the remainder of what wasn't paid during the shutdown as part of their next paycheck. While the payments are being split across several methods, TSA personnel should be fully reimbursed within the next three weeks — before the government could shut down again.

"They had five weeks to get something accomplished. They made it nowhere," Reese said. "So it really leads me to believe that in three weeks we'll be right back in the same spot — right back into a shutdown. It's hard to prepare for it because we haven't even gotten paychecks from the last shutdown. You can make a plan and hopefully, you don't have anything bad occur — a car breakdown, an appliance break. Then you better hold on to every penny you have because in three weeks this could happen all over again. And this time for who knows how long."

Despite everything, however, Reese also talked about the one silver lining.

"Our people are still making it, still coming to work, and they're going to continue to do the job that we took an oath to do. They're going to do their best, and I want to thank everybody for their generosity and all the thanks. It's just really touching how the public opinion of TSA has really changed. It's great that people finally see and appreciate us a little more than what they did prior to the shutdown. Even though it was a bad situation, this was the blessing that came out of a bad situation."