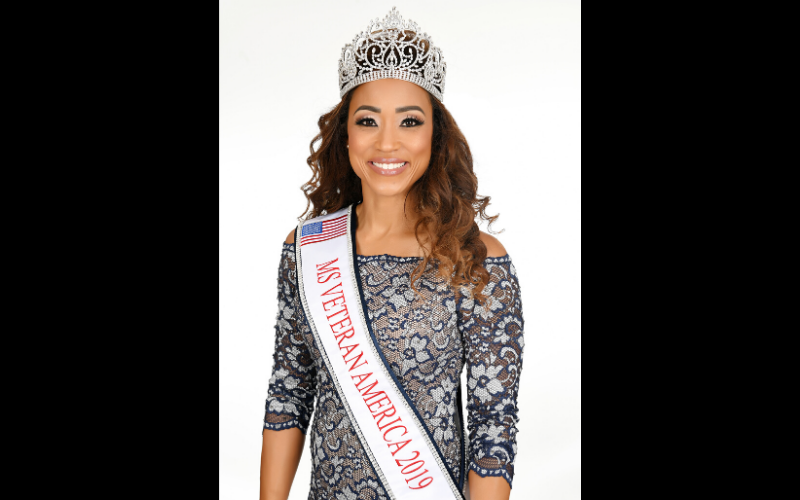 When your uncle and stepfather are graduates of the Air Force Academy, and your father retired as a senior master sergeant, it seems like a no-brainer the next generation continues the tradition. That’s just what the 2019 winner of the Ms. Veteran American competition did.

Naviere Walkewicz, Air Force Academy class of 1999, has spent the last 20 years on active duty and in the reserve as a model officer for both her superiors and enlisted airmen.

Walkewicz commissioned as a transportation and logistics officer but her most recent challenge has been outside of the uniform—competing in the Ms. Veteran America competition.

It's a one-of-a-kind contest that highlights the various service and experiences of military women, while also fundraising to support homeless women veterans and their children. There is a talent and gown portion, and in true military fashion, a push-up competition. 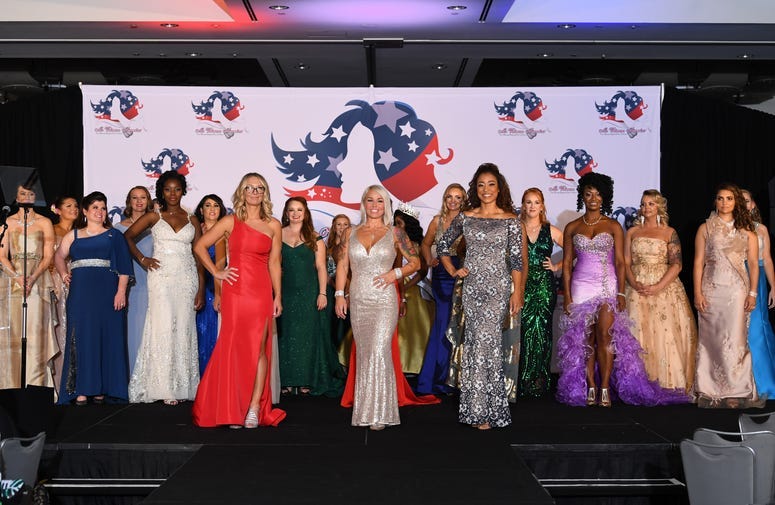 After hearing about the event from a fellow officer, she did her research and what sold her on competing was the opportunity for advocacy.

"I'm really passionate about women empowerment period," she said. "I didn't realize the staggering numbers of homeless women veterans. That blew my mind and I felt really responsible if I didn't do something."

While no longer on active duty, she holds a number of titles in the Air Force reserve including a recent appointment as the gender advisor of U.S. Strategic Command’s chief of staff.

“The fact of the matter is that I’m a leader and I think more women need to remember that first … I would empower women to realize that we already come to the table with everything we need and our voices are already strong enough so we need to use it,” she said.

Walkewicz views the title of Ms. Veteran America as an extension of her Air Force officer responsibilities.

“You never know who you’re influencing without even realizing it,” she said.

Over the course of the next year, Walkewicz will be the face of both the competition and raising money for Final Salute, an organization that advocates on behalf of the fastest-growing group of homeless veterans—women.