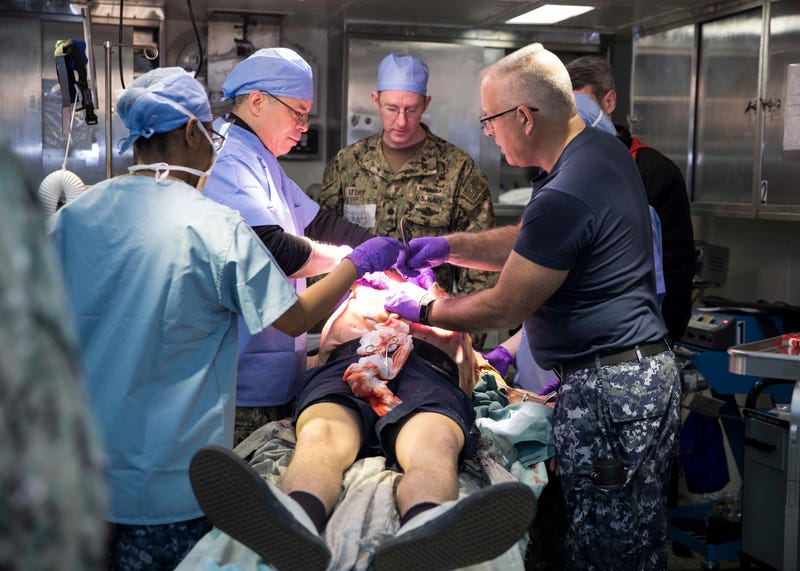 Army Sgt. 1st Class Richard Stayskal wasn’t always a Green Beret. He started in the Marine Corps as an infantryman.

After being shot in Ramadi, Iraq, he left the Corps only to join the Army a year later looking for a chance to become a Special Forces medic. He made it.

While in the Army’s Special Forces Dive School at Key West, Florida, he first noticed something was wrong. A few months later, he found himself in the emergency room twice, he was unable to stand at times and was having difficulty breathing. 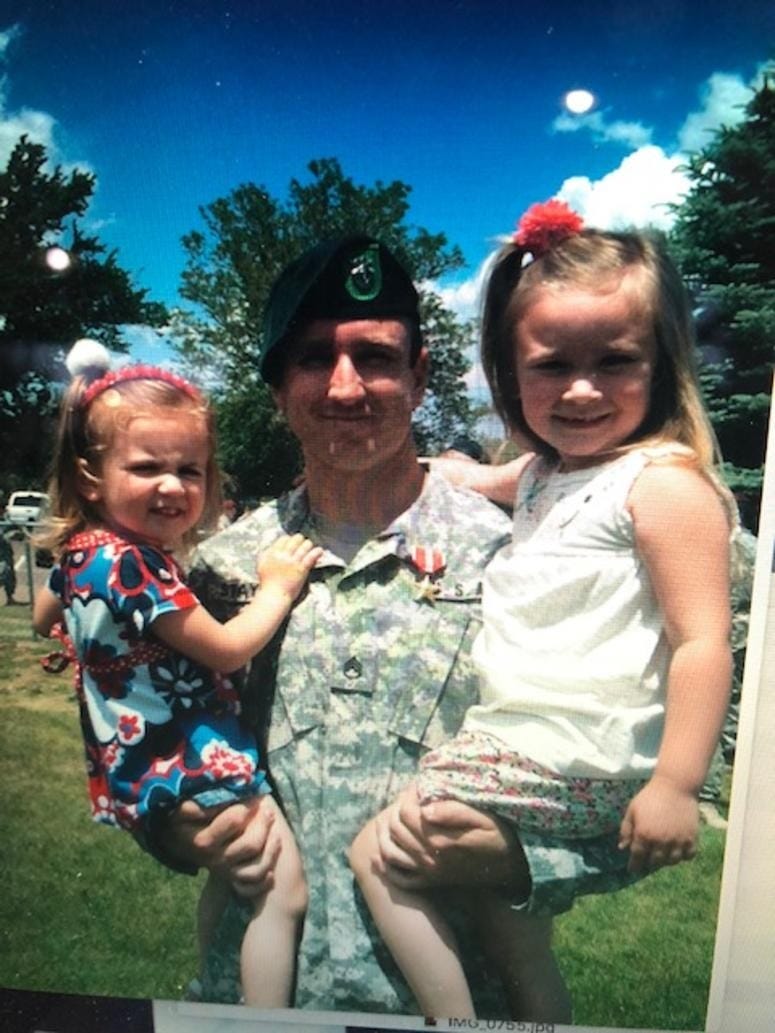 By the end of June, a civilian doctor told him he had a non-small cell adenocarcinoma—lung cancer.

But to head to dive school, the Army required an extensive physical exam, including a CT scan. Doctors at Womack Army Medical Center missed a mass on his right lung. A mass Stayskal was never told about.

Today, Stayskal is fighting stage IV cancer, which has spread to his liver, spine and other parts of his body. And like other service members, he has no legal recourse. Despite the egregious error in medical judgment, Stayskal, or his family, can't file a lawsuit.

That’s because the Supreme Court dismissed a claim brought after Army Lt. Rudolph Feres died in a barracks fire. The decision in Feres vs. United States set a precedent that the government can't be held liable for injuries incurred during military service. A decision that has remained in place since 1950.

Since the Feres Doctrine, troops and family members have been blocked from suing the government for injury, or even death, incurred during military service. That includes injuries suffered during training accidents, sexual assault, and medical malpractice from military physicians.

RELATED: Green Beret in a fight for his life after 'gross negligence and malpractice' at Army hospital

Feres can only be overturned through legislation or the Supreme Court reversing the precedent, something the Court may soon consider.

This Friday, the highest court in the land will hear a petition from Walter Daniel, the husband of Lt. Rebekah “Moani” Daniel, who died during childbirth at Naval Hospital Bremerton, Washington in 2014. Marking the first time the Court will consider Feres in three years.

Daniel, a former Coast Guard officer, is seeking legal damages for medical malpractice harm. To this day, he doesn’t know what happened to his wife or why she lost nearly 1/3 of her body’s blood during childbirth.

The Court will now determine whether they will hear arguments on Daniel’s case. And possibly, alter a position that has denied many service members legal recourse.