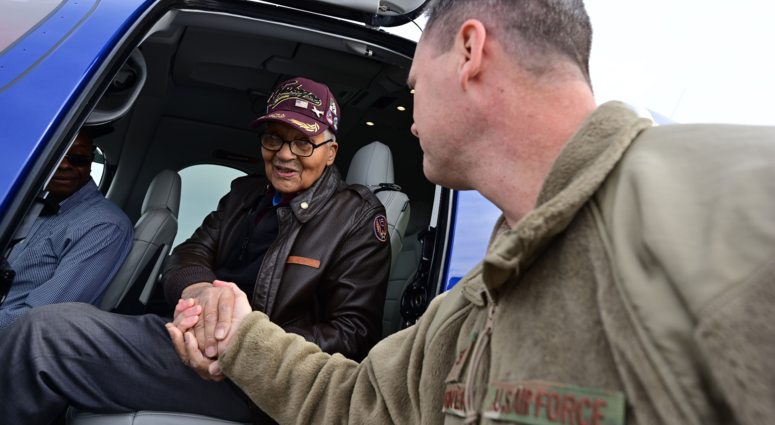 Four World War II veterans were once again part of history on Sunday.

“Kansas City, I’m going for the Chiefs,” McGee said on his way down to the game. “I hope for a good game, good referees. One of them is going to be declared a winner.” 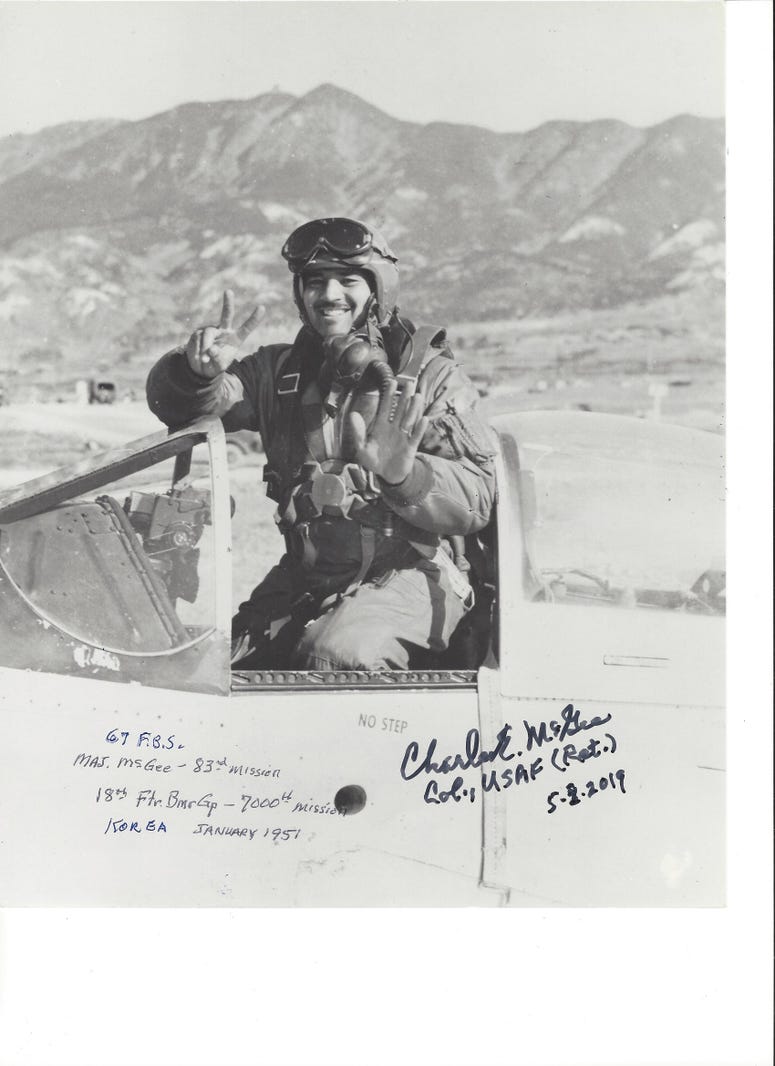 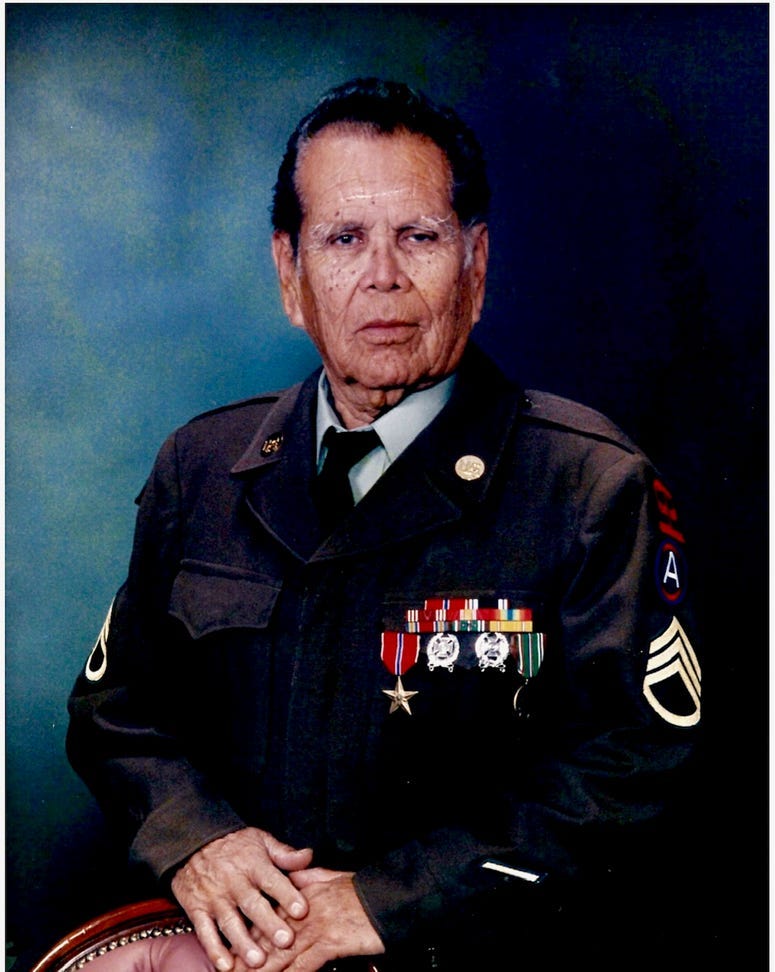 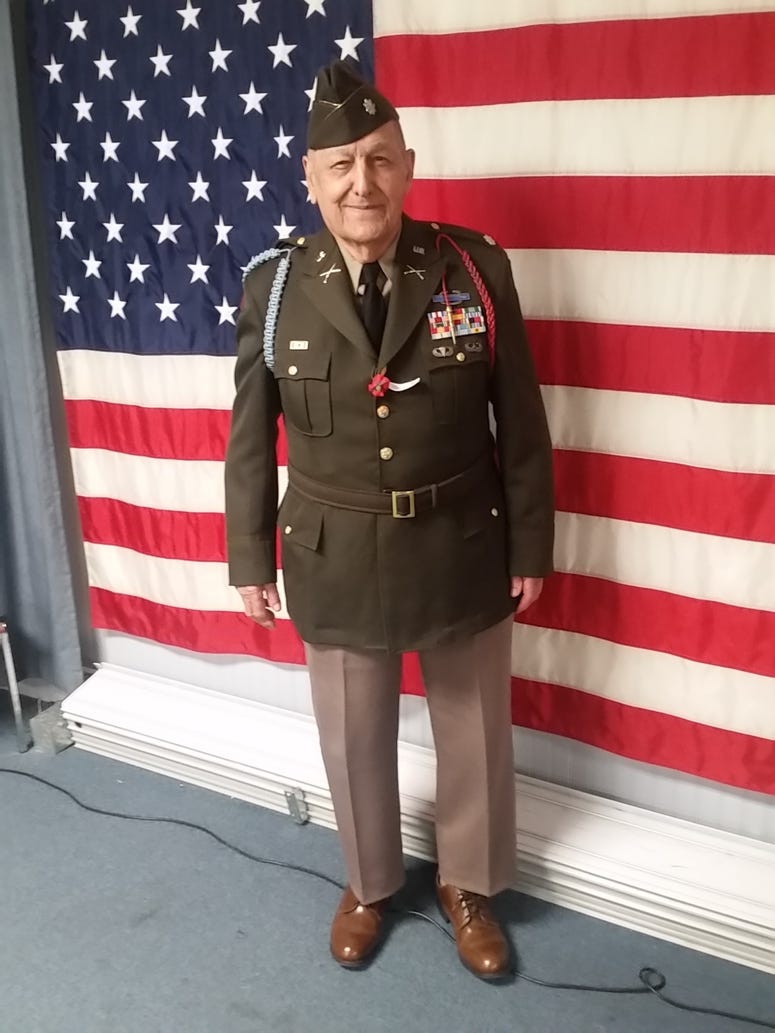