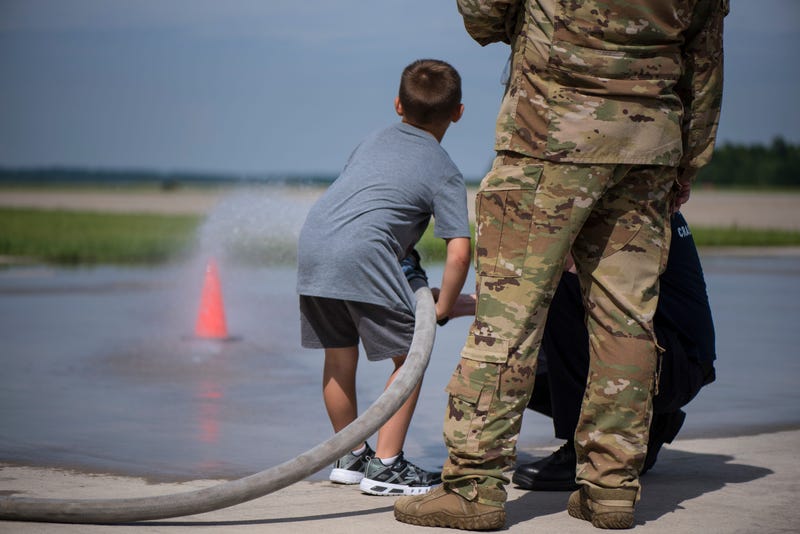 Major changes to Post-9/11 GI Bill transfers policies were set to go into effect this Friday, July 12. Those changes have now been delayed.

The changes meant to go into effect on Friday would have implemented a limit on transferability so that only service members who have served fewer than 16 years on active duty can transfer GI Bill benefits. Any service member with more than 16 years of service was encouraged to transfer benefits to a spouse or dependent before July 12 if they wished to do so. The policy change is meant to bolster retention.

Did you know GI Bill transfer policies are about to change?

Rep. Joe Courtney, R-Conn., sent a letter to Acting Secretary of Defense Mark Esper on June 25 urging him to delay the approaching policy change date until Congress has completed its review of the FY20 NDAA, which includes an amendment to block the changes to the transfer policy.

“To give Congress time to continue debate on this issue and to avoid the whiplash of a potential reversal following implementation of new restrictions, we request that you delay implementation of changes which will restrict transferability for servicemembers with more than sixteen years of service until Congress has completed its work on the FY20 NDAA," Courtney's letter reads.

The NDAA's included amendment that blocks any changes to these transfer policies received unanimous support from the House Armed Services Committee — so Courtney is confident that if the Department of Defense waits until after the NDAA is approved, no changes to transfer policies will be made at all.

"Ultimately," the letter continues, "we hope that you will reconsider implementing this new limitation entirely and look forward to working with you as we consider policies to attract and retain our country’s best and the brightest to serve in the armed forces. We thank you for your prompt attention to this matter and a written response in advance of the July 12th implementation date.”

The Pentagon responded to Courtney's letter last Wednesday, July 3, confirming that they would delay implementation of changes to transfer policies for six additional months — changes are now set to go into effect on January 12, 2020.

“This is a welcome decision by the department to slow down implementation of a policy that will unfairly affect some of our most seasoned servicemembers," Courtney said in a release. "It is clear that our letter sent a strong message that DOD should give Congress time to consider my amendment to the NDAA which would block this restriction from going into effect entirely. I look forward to working with members of the House as we consider NDAA on the floor next week and with the Senate in the months ahead to protect retention benefits for post-9/11 servicemembers.”