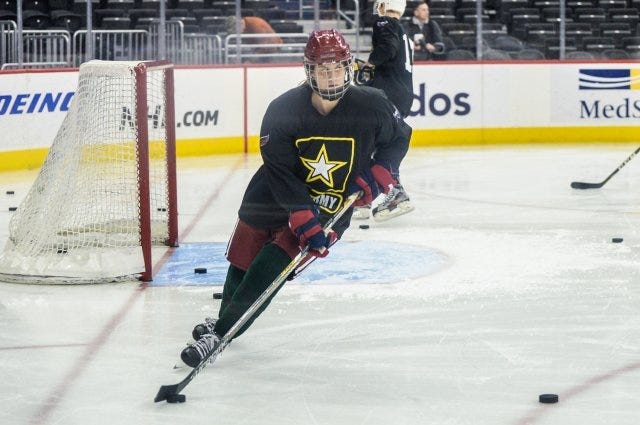 After months of darkness, Josephine Pucci was finally beginning to recover from what she had thought would be a career-ending concussion. An elbow to the head during a USA hockey game against Canada had put the Olympic hopeful in bed for weeks, lying in a dark room as she recovered. She tried to get up to go to class, but the sunglasses didn't stop the throbbing headaches or the dizziness. It was difficult to read or concentrate. She decided to withdraw from Harvard University for at least a semester.Finally, a friend recommended a new type of treatment: chiropractic neurology. Instead of bedrest, it involved intense exercises for the eyes, head and musculoskeletal system to restore balance. 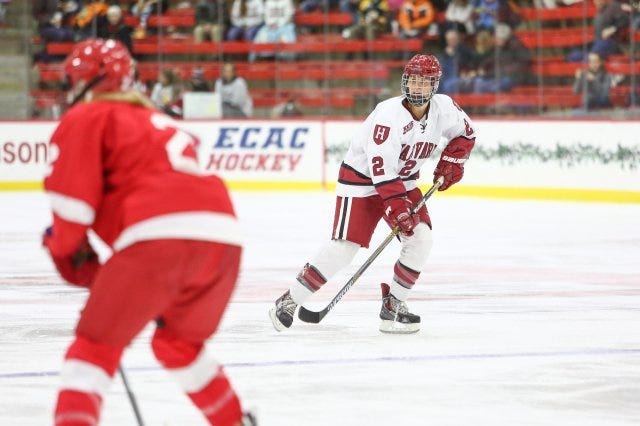