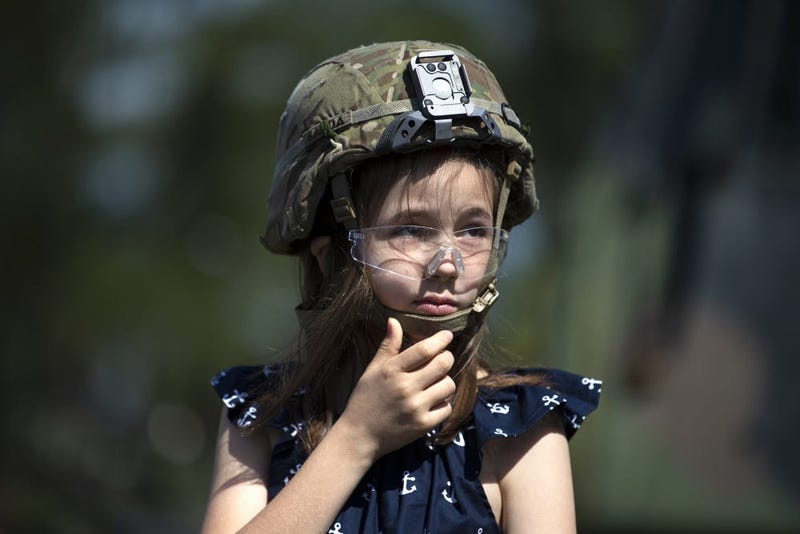 Navy helicopter pilot Landon Jones was killed over the Red Sea in support of Operation Enduring Freedom in 2013. His two sons, Anthony and Hunter, have been receiving survivor benefits ever since. But with the new tax policy, those benefits won't go nearly as far to support the family as they have in years past.

"When I saw the tax bill, I was shocked at how much these boys owed on benefits that were given to them," single mother Theresa Jones told CBS.

Jones is far from the only surviving spouse facing these steep increases. The Treasury Department told CBS it was "evaluating what can be done to solve this issue." In the meantime, Gold Star families may have to find a way to stretch their survivor benefits in order to survive.