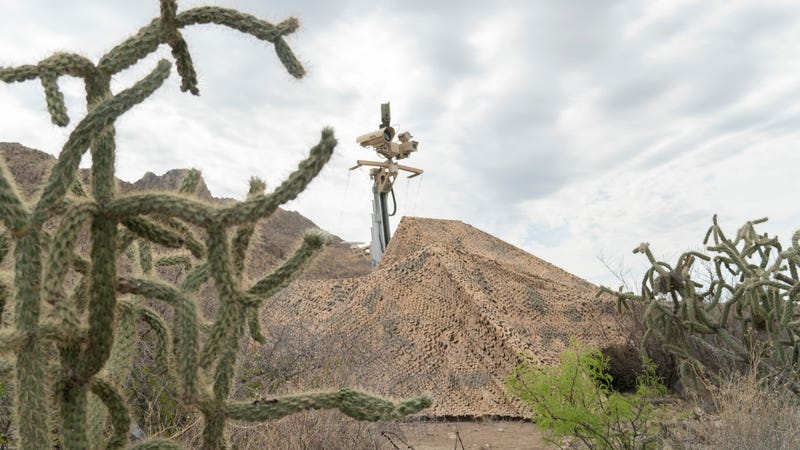 June 25, 2019 06/25/2019 2:51 pm
Texas Governor Greg Abbott announced that he plans to send 1,000 Texas National Guard troops to address the "crisis" at the southern border. The troops will serve as supplemental staff to the Department of Homeland Security and Customs and Border Patrol to curtail what the governor's office describes as the "massive increase in illegal immigration."

"The crisis at our southern border is unlike anything we’ve witnessed before and has put an enormous strain on the existing resources we have in place," said Governor Abbott. "With the deployment of these troops, we are taking action to confront the crisis at the border and keep potentially dangerous criminals and illegal activity out of our communities. By working together with our federal partners, we will continue to pursue a strong and comprehensive strategy to secure our border."

According to the governor, more than 45,000 individuals from 52 different countries have been apprehended illegally crossing the border into Texas in the past three weeks.

The most recently deployed National Guard troops will work at DHS-established holding facilities in the Rio Grande Valley and El Paso. They join the thousands already deployed along the border to provide support and paint the newly built wall.

Section of Trump’s border wall to get new paint

The Pentagon also recently deployed an additional 320 active duty troops to the border — a decision that will cost about $7.4 million through Sept. 30. Democratic legislation has made efforts to curtail this spending from continuing much longer.

"The massive increase in illegal immigration — on pace to exceed a million people this year— has been an emergency for months and Texas must continue to do everything we can to help secure our border, including deploying these additional troops," said Lieutenant Governor Dan Patrick.

Since Governor Abbott took office, the State of Texas has spent nearly $3 billion on southern border support and missions.

So far, no deployment date for the next 1,000 troops has been set according to a spokesperson from the governor's office.