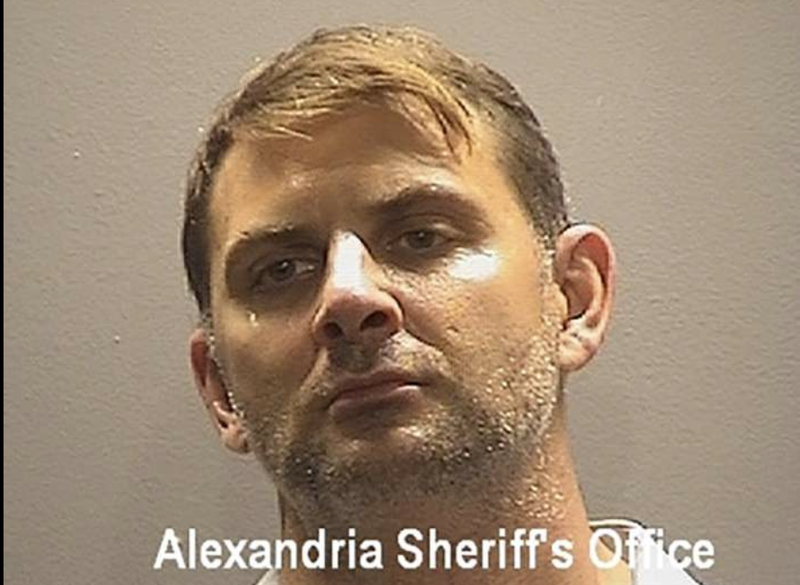 Former 10th Special Forces Group officer Peter Debbins has pleaded guilty to one charge under the Espionage Act this Wednesday.

“Our country entrusted Debbins with the responsibility and training to protect it from its adversaries,” said G. Zachary Terwilliger, a U.S. Attorney for the Eastern District of Virginia. “Debbins betrayed that trust and betrayed his fellow service members by conspiring to provide national defense information to Russian intelligence operatives."

Connecting Vets reported at the time of his arrest that he had been recruited by Russian military intelligence, the GRU, in 1996 when he began providing the Russians with classified military secrets.

Interestingly, Debbins has not been charged for activities after 2011.

A source who attended graduate school with Debbins told Connecting Vets on the condition of anonymity that, "the Institute of World Politics (IWP) is unique in that it is set up as a feeding program for those entering into the Intelligence Community (IC). Taking this into consideration, Debbins would have been in a very opportune position that would have had him interacting with those within the IC, as well as those entering into it."

"Thinking back to my interactions with him, we was always very cordial, yet quite private and guarded about his personal life. I know he was close with and worked heavily with a number of the professors on numerous research and intelligence community outreach projects," the source went on to describe.

The question remains as to why Debbins was not charged for acts of espionage that may have taken place after 2011.

Debbins will be sentenced in February and faces a potential life sentence.