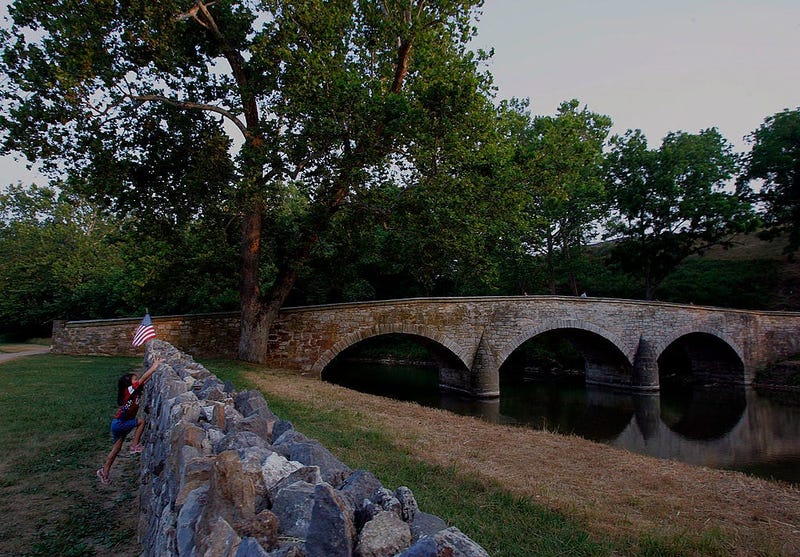 23,000 soldiers were killed, wounded, or found missing after one of the bloodiest battles in American History. Visitors say they've seen images of soldiers roaming in the fog and hear the faint sounds of gunfire.

Do you believe in ghosts: Bloody Lane and sounds of the dead 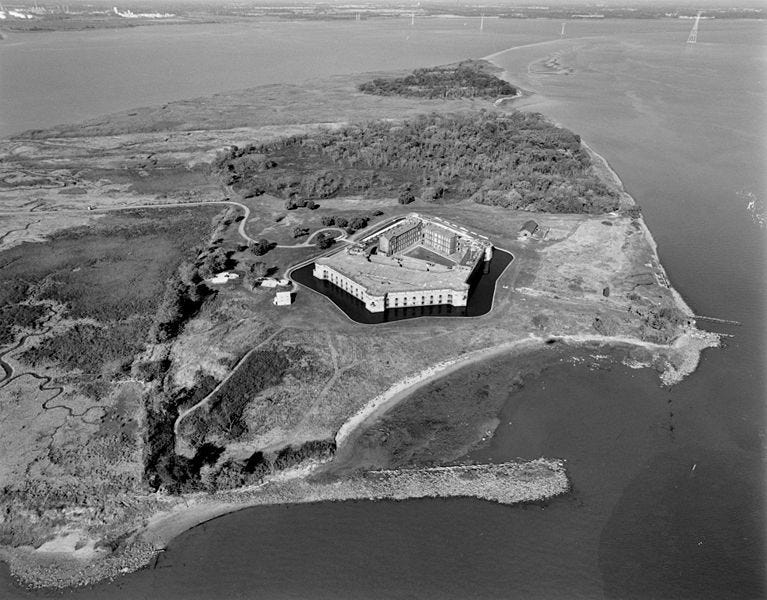 It’s been dubbed one of the most haunted places in America and you can take a tour to see for yourself. The park, which was originally a Union camp during the Civil War, housed almost 13,000 Confederate prisoners at the time. It was eventually abandoned in 1944 and later turned into a state park. Rumor has it, you can still hear cannon fire and rattling chains through the underground tunnels. 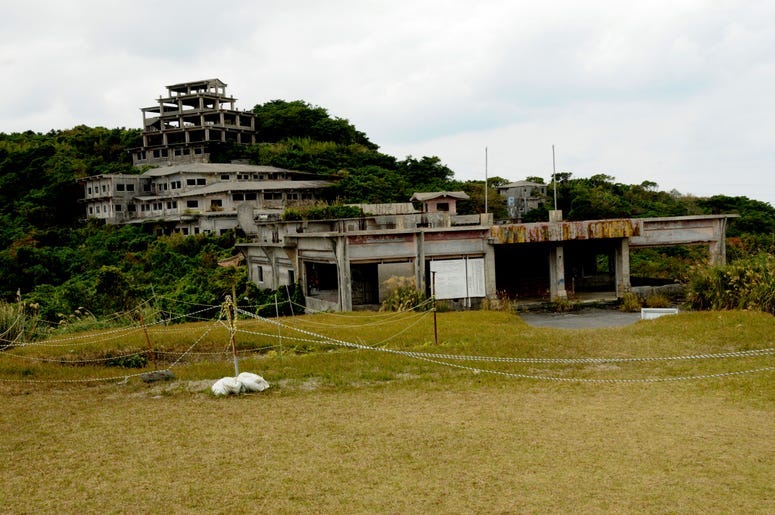 U.S. Forces captured the airfield in Okinawa, Japan during World War II but a certain building on the Air Force base has a troubled past. Building 2283 once housed a military family but in 1970, a man allegedly murdered his own wife in the home—and that’s not the only murder that occurred there. The building has since been torn down but some people report sightings of the woman on the site. 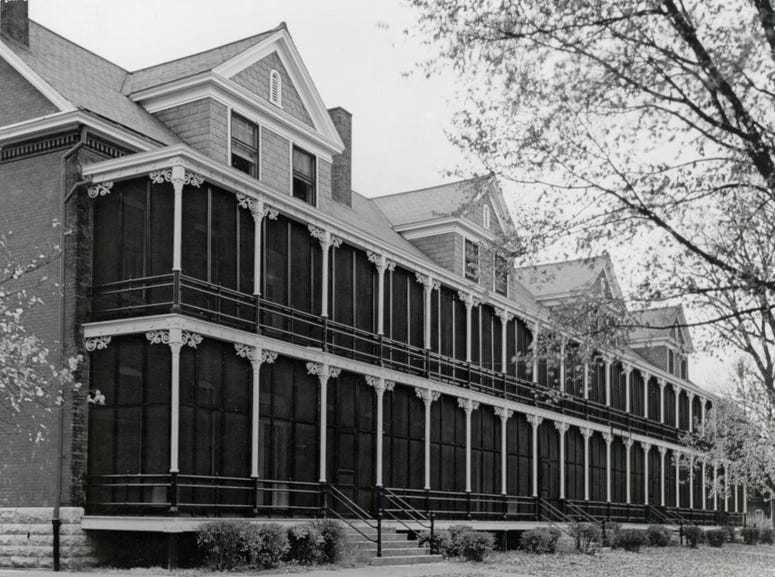 Some claimed to have experienced spectral sightings at various locations at this Army installation. From the original grounds of St. Ignatius Chapel to the General’s residence, there’s no shortage of spookiness on this base. Sumner Place, which is allegedly haunted by the spirit of a woman, is well documented by service members and their families who have seen visions of a figure in the home’s attic window. 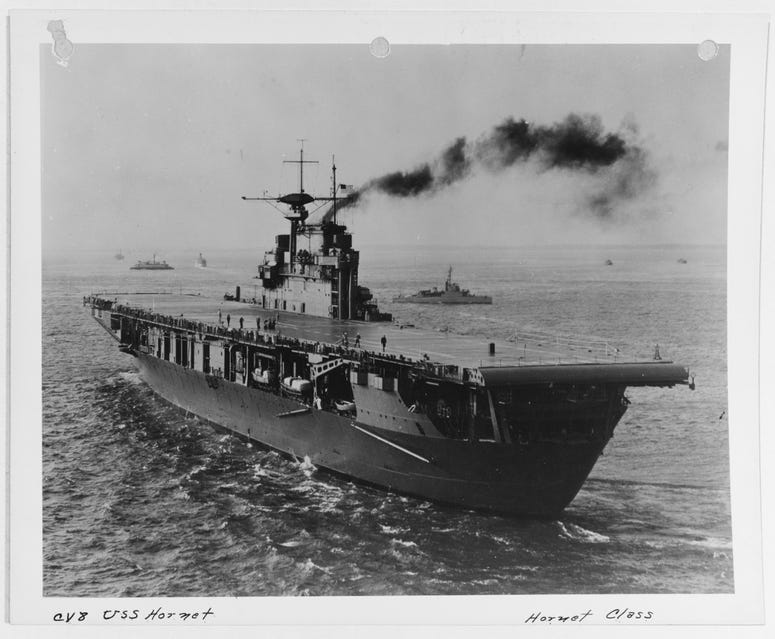 You can actually take a haunted tour of the USS Hornet. Hundreds of sailors lost their lives on the ship which was active during World War II and Vietnam. Visitors who have walked its corridors say you can still feel the seamens' spirits roaming around. If you really want to get the full experience of this ship's creepy musings, you can even stay overnight. 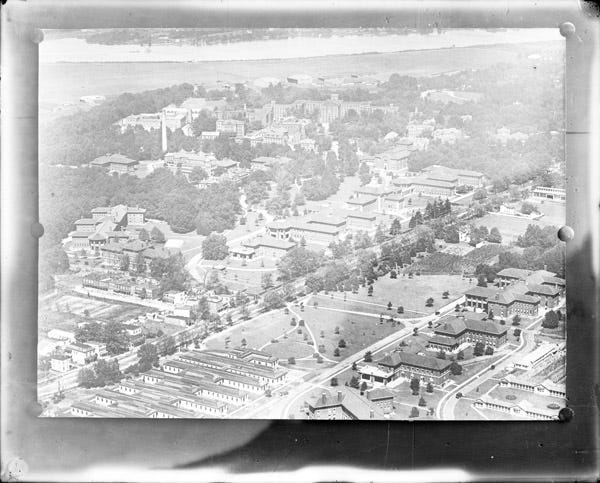 Originally known as the Government Hospital for the Insane, St. Elizabeth’s in Washington, D.C. served as an asylum for mentally ill service members in the Army and Navy. Wounded soldiers were also treated there during the Civil War. From strange noises to footsteps and screams, it’s no wonder this site is one of the most haunted spots in the nations’ capital. What else do you expect from a place that made famous Walter Freeman...“the father of lobotomy”?

A “commanding ghost” is known to roam the grounds of the Civil War monument in Savannah, Ga.. In the 1800s, Confederate soldiers were held there as prisoners with many dying due to scurvey and dysentery. If you really want to learn the history of Cockspur Island, the National Park Service holds an evening tour called “From Drowning to Dysentery.”