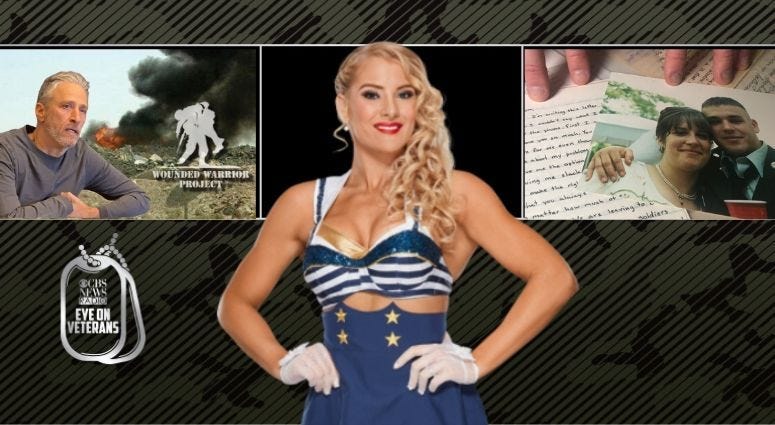 Before she was the sweetheart of WWE pro wrestling, Lacey Evans was a Marine.

But her story began as a young girl who endured a rough upbringing and was saved by her enlistment in the Marine Corps.  We talked with Evans about being a USMC SWAT Team member, raising her infant daughter, and a very special episode of Military Makeover with Montel on Lifetime Channel. 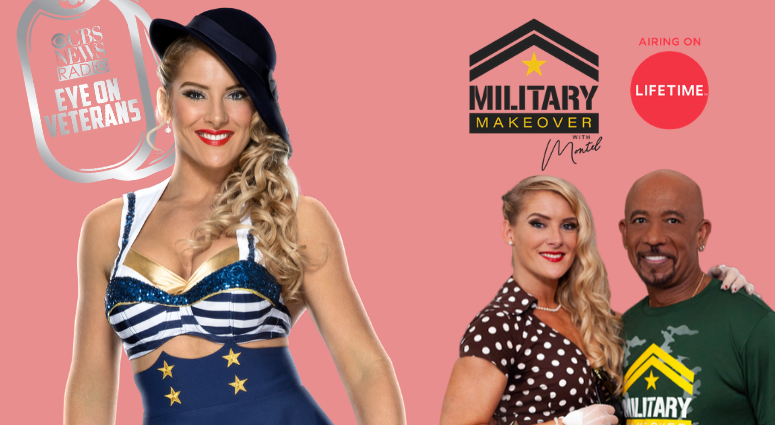 Romance is not dead

Andrew Carroll is the founder of The Center for American War Letters at Chapman University, and he shares some of the most interesting letters from his collection, which dates back to the Revolutionary War.  We examine letters from an Iraq veteran, an emotional letter from WWII and an unusual letter from WWII that proves not everything is as it appears. 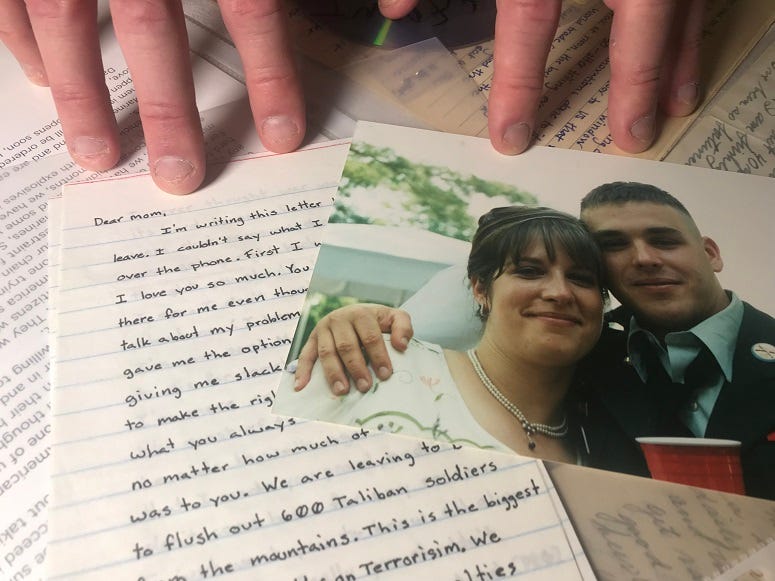 Fighting for our veterans

Jon Stewart recently appeared on Capitol Hill to lobby on behalf of veterans, who like 9/11 First Responders, have health problems related to exposure to toxic materials. Wounded Warrior Project’s Derek Fronabarger, talked about what they are telling Congress to ensure veterans get the care they deserve. 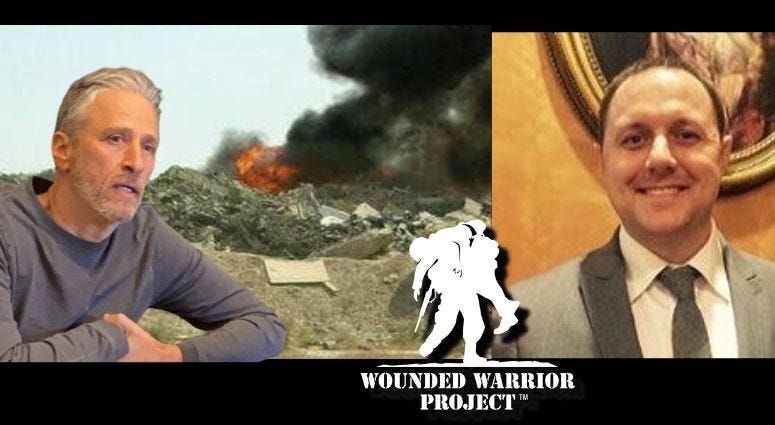 For more episodes of CBS Eye on Veterans click here