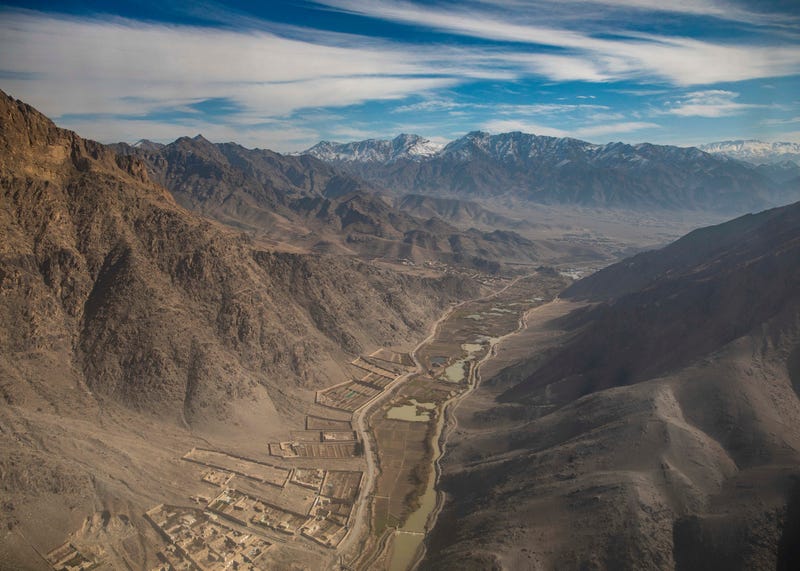 January 15, 2020 01/15/2020 6:25 pm
A month after they were published, Congress held a hearing on Wednesday with John Sopko, Special Inspector General for Afghanistan Reconstruction (SIGAR), on the "Afghanistan Papers." The report, published by the Washington Post, claimed military leaders have misled the American public about the war in Afghanistan since the very beginning — using SIGAR documents as evidence.

The Afghanistan Papers: "US government has misled the public about the war since the beginning"

Since Congress created SIGAR in 2008 to investigate waste, fraud, and abuse in the U.S. reconstruction efforts in Afghanistan, the office has published over 600 reports, saved $3 billion in taxpayer dollars, and convicted 130 individuals for misconduct related to the efforts. Much of this information, however, was not accessible to the public — until the "Afghanistan Papers" made them so.

However, despite the previously unreleased SIGAR interviews and information that the "Afghanistan Papers" revealed, Sopko emphasized several times throughout his testimony — Congress still does not have the information it needs to make decisions about U.S. involvement in Afghanistan.

"A lot of the facts you need are not being given. They are overclassified or they're not being collected or they're just ignored," Sopko said. "To this day, you don't have — unless you go into the classified briefing and you know how difficult it is to use that — you're not told some of the basic facts that you need to make your decision of whether you should fund programs or not."

"There is a strategy for Afghanistan — it's classified. There's a start. What's our strategy?" Sopko said.

One of the major claims of the "Afghanistan Papers" was that statistics were "distorted" to "make it appear the United States was winning the war when that was not the case" — the government "routinely touted" these statistics officials knew were distorted. Sopko, after nine years as SIGAR, seemed to agree that the transparency and truth have not always reigned in Afghanistan.

"The problem is there is a disincentive, really, to tell the truth. We have created an incentive to almost require for people to lie," Sopko said. "The whole incentive is to show success. And to ignore the failure. When there is too much failure, classify it. Or don't report it."

And Congress needs to work to change that, according to Sopko.

Of course, there is another entity that also deserves the truth.

"We have sacrificed greatly," said Michael McCaul, R-Tex. "In fact, two American soldiers lost their lives in an attack this weekend. We owe it to them and to others to finally get this right."

Two US service members killed by IED in Afghanistan are identified

"Let's be clear on one thing right off the bat — our greatest responsibility to get things right," said William Keating, D-Mass. "We're going to be talking about billions and billions of dollars, but our greatest responsibility to get things right rests with those families that lost sons and daughters and loved ones to this war and the people that are living with devastating injuries that they suffered in this war that forever will challenge them both physically and mentally."

Moving forward, out of the seven "Lessons Learned" reports SIGAR has published since 2008, Sopko hopes that the U.S. has truly learned at least one.

"It takes a long time to try to build a government that's not corrupt or can keep the bad guys out — the terrorists," Sopko said. "And if we think we can do it in one year, or nine months, or two years, we're smoking something."