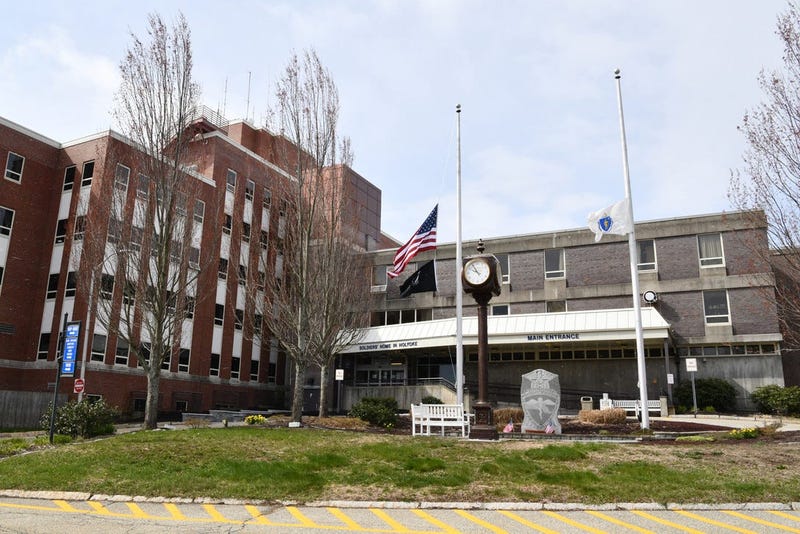 A group of veterans and family members associated with the Holyoke Soldiers’ Home in Massachusetts are advocating for the facility to be partially rebuilt.

Holyoke Soldiers’ Home garnered national attention in March and April as the population of veterans housed there was ravaged by the COVID-19 pandemic. More than 70 veterans died from complications attributed to the virus, making it the deadliest known outbreak at a long-term care facility in the U.S.

US senators seek probe of veterans homes after virus deaths'Is my dad alive?': Outrage as deaths mount at veterans home

Members of Congress as well as Massachusetts Gov. Charlie Baker requested investigations into what caused such a significant outbreak. The results of the investigation were released Wednesday.

Massachusetts Secretary of Veterans’ Services Francisco Urena resigned from his post late Tuesday night before the report’s release, according to the Boston Globe.

The independent report ordered by Baker showed that leadership at the nursing home made “substantial errors” in their COVID-19 prevention efforts. Notably, the report identified the “worst decision” as a March 27 move to merge two dementia units together -- one contained COVID-19 residents while the other did not. Facility staff raised concerns about this decision, the report read, and said their concerns went unheeded resulting in “a nightmare” and “total pandemonium.”

“This report lays out in heartbreaking detail the terrible failures that unfolded at the facility, and the tragic outcomes that followed,” Baker said in a statement.

Now, a coalition of veterans, family members and veteran services representatives want the facility rebuilt, saying the conditions at the Soldiers’ Home are unacceptable and “violate the patient rights of veterans for safe and adequate care.”

According to the "Fund Holyoke Soldiers’ Home Now" website, the plan to rebuild the facility has been approved by the Department of Veterans Affairs and now needs state approval. The rebuilt facility aims to provide greater independence and safety and a “much-improved quality of life for veteran residents.”

The VA does not manage state veterans' homes, but is expected to provide oversight and funding.

Members of the coalition are conducting “stand outs” across the region to raise awareness of the project.

Overall, the rebuild includes a new 53,000 square foot building with 120 private rooms with private bathrooms. The building will ouse 270 residents in 12 to 15 bed units with integral living space.

The fight against COVID-19 is far from over for the veteran community. In June, active COVID-19 cases at VA hospitals doubled.

VA reported 2,332 active COVID-19 cases as of Monday, an about 36 percent increase in the past week (about 500 cases) and a more than 94 percent increase from May 28, when the department saw its active cases fall to about 1,200. Those numbers continued to drop to a low of about 1,000 in early June -- the lowest VA had seen since March. Since then, the number of active cases has more than doubled in the last three weeks.