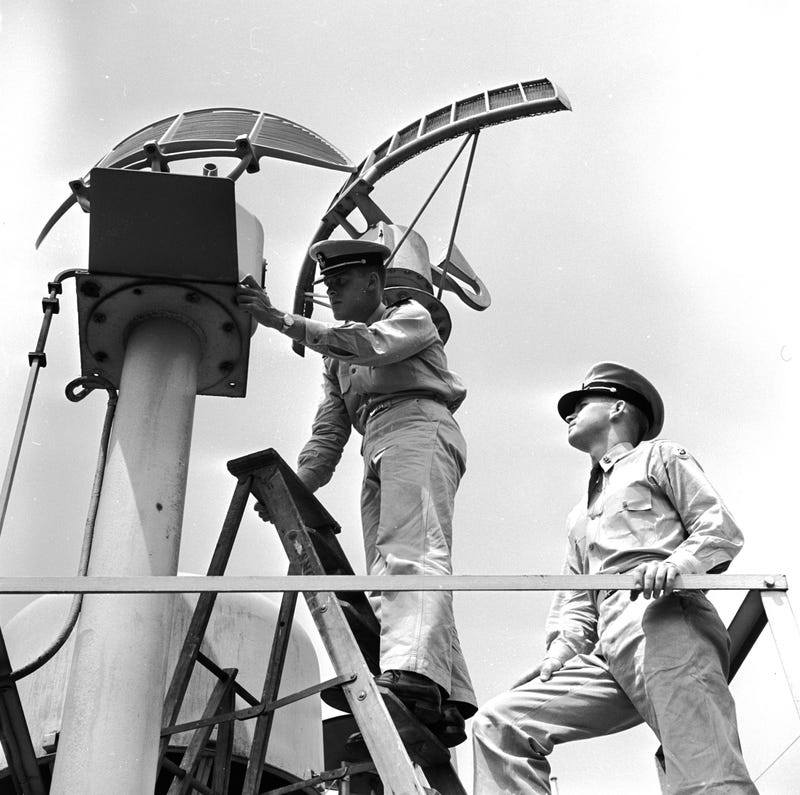 In World War II, Merchant Mariners, whose job it was to ferry supplies to the Allies in both theaters of the war, paid a heavy price.

They had the highest per-capita casualty rate in all of the U.S. Armed Forces during the war, with an estimated 8,300 deaths and another 12,000 wounded. But Merchant Mariners were not recognized as veterans until 1988.

“Last year, I got the chance to meet with three World War II Merchant Mariners: Charles Mills of Texas, age 97; Eugene Barner from Kansas, age 92; and Robert Weagant from Illinois, age 92,” Garamendi said in a statement Thursday. “These mariners put their lives on the line for this country, braving German and Japanese submarines in their Liberty Ships as they delivered critical supplies to our servicemembers in the European and Pacific theaters. Unfortunately, their sacrifice is commonly overlooked. A Congressional Gold Medal would give them the recognition they deserve, and that’s why I introduced this bill: to give these veterans and their families the honor and respect they are owed. I’m pleased that this bill has passed the House and I will work to ensure it passes the Senate and becomes law."

"One out of every 26 casualties during WWII was a volunteer Merchant Mariner," he said. "America would not be the great nation it is today without their valiant service of yesterday. I urge Congress to support this important bill and recognize this dwindling group of Merchant Marine Veterans from WWII that have served our nation so admirably.”

A companion bill also was introduced in the Senate by Sen. Lisa Murkowski, R-Alaska. In order to become law, the bill still needs to pass a Senate vote and be signed by the president.

These WWII veterans could get $25,000 each if bill passes

Want to get more connected to the stories and resources Connecting Vets has to offer? Click here to sign up for our weekly newsletter.
Reach Abbie Bennett, abbie@connectingvets.com or @AbbieRBennett.