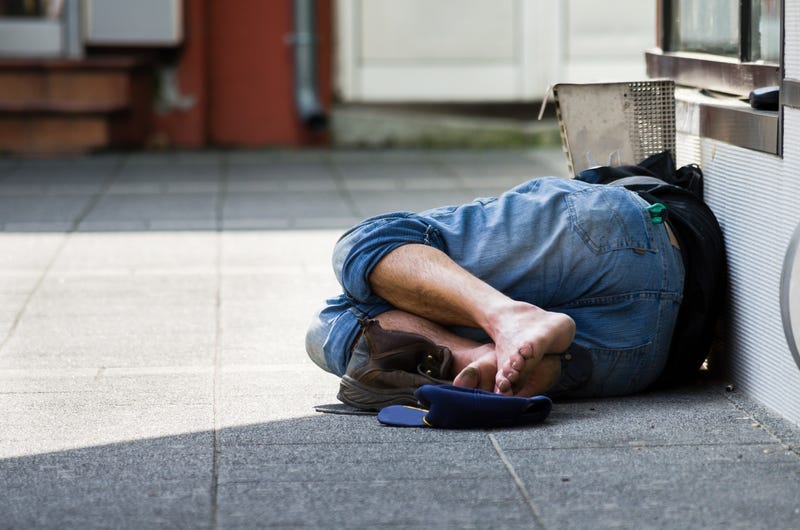 A Utah Housing Authority is preparing to take legal action against the local VA, claiming their policies discourage the admittance of certain veterans to a transitional housing unit.

“Our number one goal is to get vets off the streets…it might be a bureaucratic thing but it’s also a life and death thing,” said Daniel Nackerman, executive director of the Salt Lake City Housing Authority.

The agreement between both agencies allows VA to fill 75 percent of the beds at the Valor House, leaving the responsibility of the other vacancies to the HASLC. The authority, however, says the VA is not doing their due diligence to fill empty spaces leaving tons of homeless veterans to live on the streets of Salt Lake.

Shella Stovall, Director of the VA Salt Lake City Health Care System disagrees, “VA Salt Lake City never turns away or denies services to homeless Veterans. However, we do make certain that Veterans are placed in the appropriate housing situation for their recovery needs.”

The housing authority claims that while VA has their own screening process to determine which veterans can stay at the Valor House, they tend to shy away from a particular population of veterans.

A population he says should be welcome at The Valor House.

"We're allowed to lease up 25 percent of the site including up to non-veterans...we've gotten significant pushback from the local VA stating that we cannot do that," said Zac Pau'u, director of homeless programs for the Housing Authority of Salt Lake City. "We were told that we cannot move anyone on there that is not eligible for VA healthcare."

Nackerman says if the beds are not filled The Valor House could lose grant money they need to keep the doors open.

The housing authority is already dipping into their reserves in order to cover costs they say the VA is not paying.

Nackerman says this couldn't come at a worse time. According to a January 2018 Point-In-Time (PIT) count by the Department of Housing and Urban Development, there are 239 total homeless veterans in Utah, an 8.6 percent increase since 2017.

The Salt Lake City Housing Authority is threatening legal action against the VA if cannot come to an agreement by January 15.

According to the Salt Lake City VA, the “staff will continue to be actively involved with Valor House and the care provided for Veterans as we work through this complex issue.”

Want to get more connected to the great stories and resources Connecting Vets has to offer? Click here and sign up for our weekly newsletter.