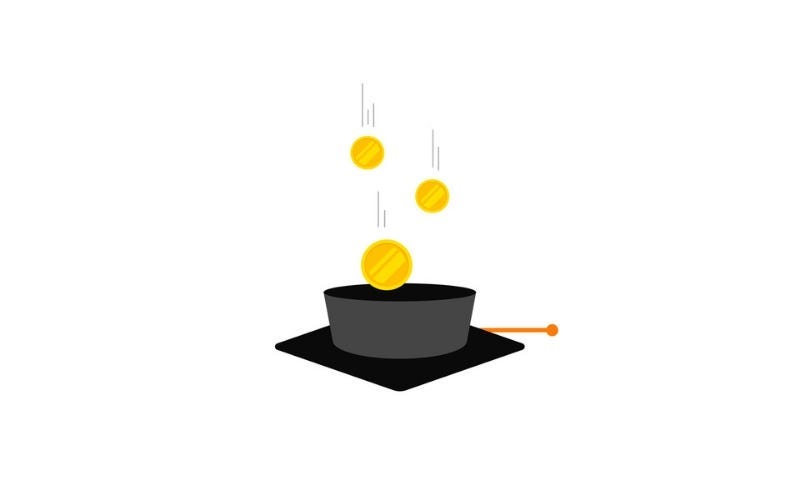 Last fall's VA GI Bill payment technology glitch is still being fixed, but universities that cater to military veterans have another change to tend to: an update to in-state versus out-of-state tuition.

University of Maryland University College boasts over 17,000 military veterans as students.  About 1000 of them will be affected by new legislation that dictates their in-state tuition status.

Simply put, the pool of eligible veterans who qualify for in-state tuition just got a little bit bigger. Previously, Chapter 30 and 33 recipients qualified for in-state tuition, no matter what institution they attended. Come next month, thousands of veterans within the Vocational Rehabilitation and Employment program, also known as Chapter 31, can get those same benefits.

“We have an extremely large Chapter 31 population with 966 veterans enrolled at UMUC,” said Hauk. “So, we're going back through now figuring how many Chapter 31 students we have that we need to amend their certification to change them to in-state status.”

Current veteran students enrolled in colleges who think their status might be affected by the change in in-state status should contact their VA case manager.

Also updated in 2019, the VA is fine tuning that glitch that slowed down reimbursements to veterans enrolled in college.  Hauk says UMUC hasn't seen any of those problems yet this year.

Because of the payment delays, many veterans were forced to take out loans or find other suitable forms of income. For many students, GI Bill benefits not only covered tuition but living expenses as well. Last November, Congress made legislative changes that allowed VA to properly tune-up its system and handle the caseload.

“I think the scope of that problem was bigger than what either the VA or even Congress when they passed the legislation had anticipated. So to their credit, they took a step back, they worked with Congress,” said Hauk.

“They are really digging into the problem and trying to fix it,” said Hauk. “What we’re hearing right now, is they’re working through the issues but the good news is a lot of the issues we saw in the fall, we’re not seeing those issues now. Students are getting paid the correct amount and they’re getting paid on time."

Related: Here’s why your GI Bill payments are delayed

University of Maryland University College is a proud partner of Connecting Vets.